Officials: Spike in COVID-19 cases in Hazleton due to failure to social distance

Doctors say only a fraction of the community is practicing social distancing. 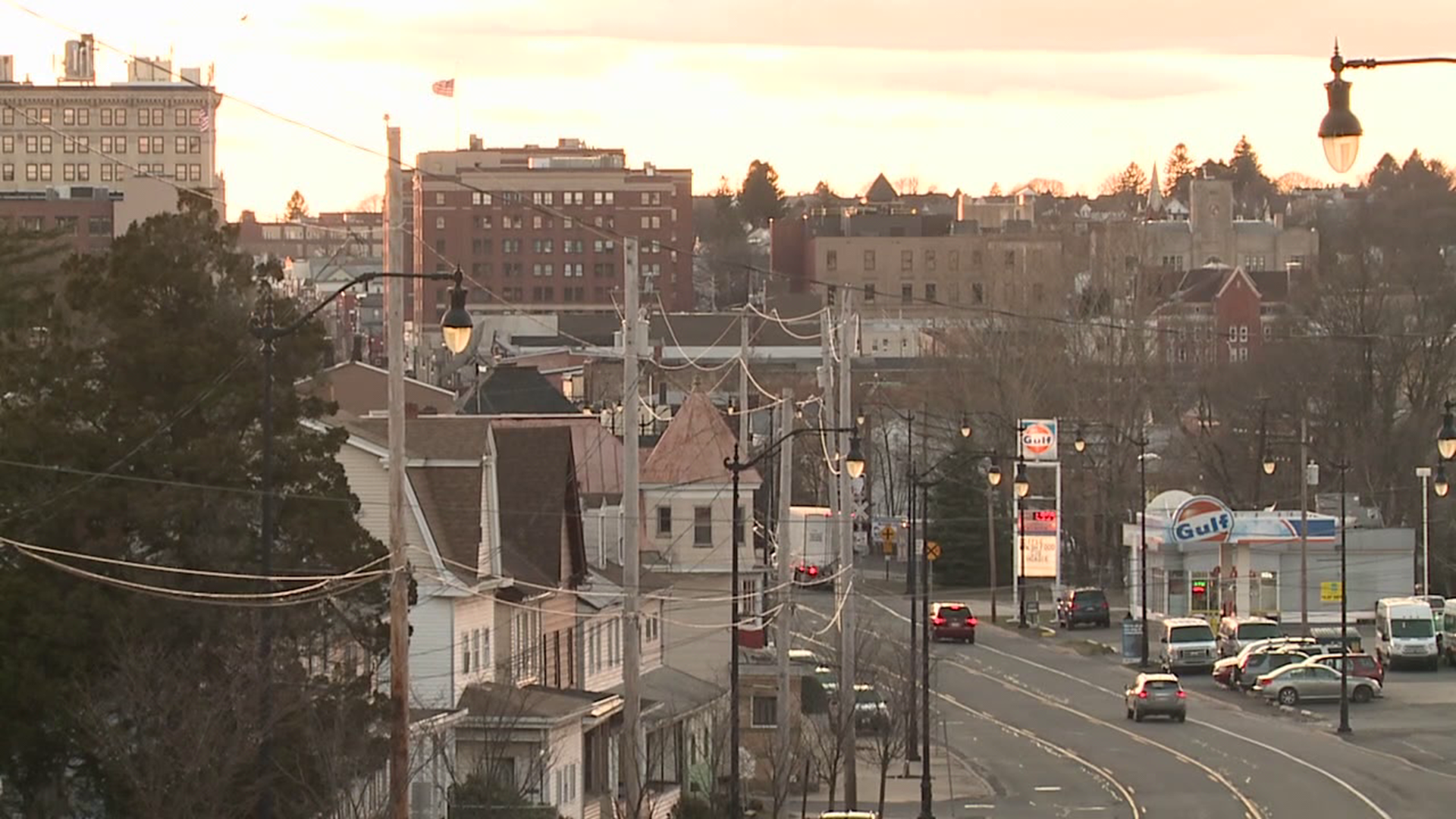 HAZLETON, Pa. — Sobering news for Luzerne County where health and state officials say it has the highest number of coronavirus cases in Northeastern Pennsylvania.

And it's believed many of those cases are coming out of one city, Hazleton.

Doctors with Lehigh Valley Hospital-Hazleton say most of those cases are coming from Hazleton; the city has more than 300 cases.

They say it's because only a fraction of the community is practicing social distancing.

"Eighteen percent of our community are practicing social distancing, less than 2 out of every 10 are following the guidelines that were both nationally as well as the state," said John Fletcher, president of LVH-Hazleton.

Officials say the Latino community, which makes up 60 percent of Hazleton's population, are not only not social distancing; they travel frequently to and from New York and New Jersey.

People in the city agree with that assessment.

"A lot of New Yorkers come here and everybody there's also with the factories and everything," said Raul Gonzalez. "This is like the hub."

Amilcar Arroyo runs a monthly Latino publication in the city.

He says with no other Latino media; the COVID-19 warnings aren't reaching the Latino community.

He's trying to educate them through social media.

"Educate the community, inform the community what they have to do, the social distance, wash their hands, stay at home," said Arroyo.

LVH-Hazleton set up two coronavirus clinics, including this one on West 14th Street and another on North Sherman Court last month and since then has seen close to 2,500.

"We had first testing site on March 13," said Dr. Michael Evans. "It was so busy that on March 16, we opened a second site. And now, at this point, we are testing about 150 patients per day."

A meeting was organized by State Senator John Yudichak, who tweeted out a message after it was over, warning people to stay home.

That message was retweeted by Lt Governor John Fetterman, who added an emphatic message for people in Hazleton to stay home.