Officials: Human skeletal remains found, suspected to be those of missing Freeland man

Officials tell Newswatch 16’s Rose Itzcovitz why they started looking for the man again nearly six months after he was first reported missing. 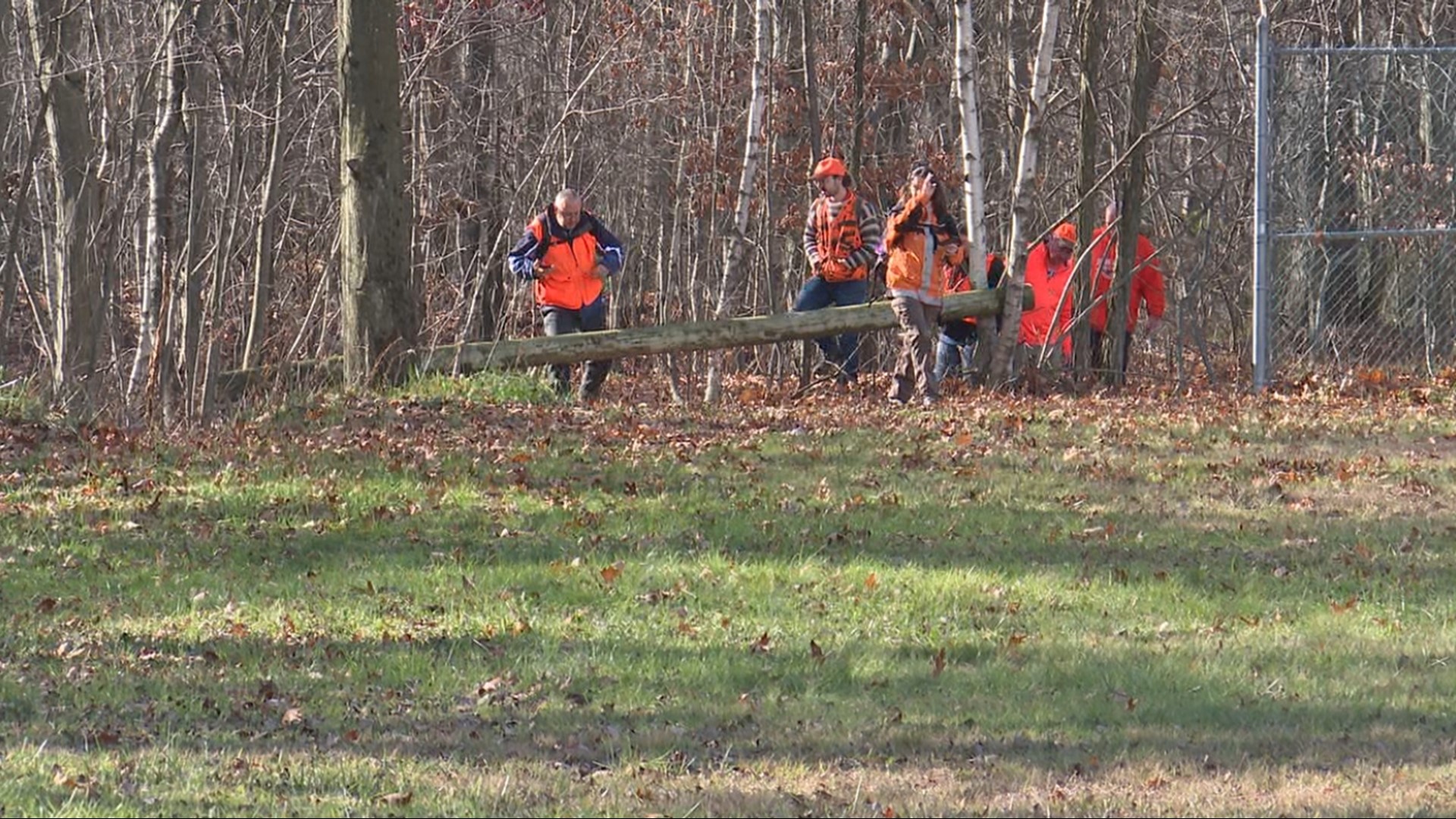 FREELAND, Pa. — Officials say they found human skeletal remains in the Highland section of Foster Township, following a search earlier that same day. Freeland Police, along with multiple departments and organizations searched from Sunday morning to early afternoon for the man.

The search spanned from the Highland and Sandy Run sections to the Woodside area of Foster Township.

Maholik, who asked to stay off-camera, says though officials conducted an “aggressive” search in May, they were unable to find Ronald Burns, 72, of Freeland.

"He was an avid walker," Maholik said of Burns, "and he covered many areas around Freeland and surrounding the communities around Foster Township."

Maholik says Burns was thought to have a possible disability.

"He was required to take medications that he has not had access to," Maholik said.

"The investigation has been ongoing since then and we feel that before the snow flies, we make an additional effort to make an attempt to find Mr. Burns or any evidence that may be pertinent to his disappearance," Maholik said.

Maholik says the fresh search was another attempt to give the family closure -before snow covers the area.

"They're interested in a hopeful successful outcome here, but everyone is preparing for the worst in case that becomes the event,” he said.

Police, along with Northeast Search and Rescue, the Freeland and Foster Township fire departments, PA Game Commission, and Freeland Crime Watch all were involved in the search - which used dog teams as well.

"Due to the fact that Mr. Burns hasn't been seen since May, we were looking for any remains at this point, or any clothing anything associated with the case," Michaela Hruskova, a medical officer for the Northeast Search and Rescue, said.

Hruskova says the leaves on the ground can actually be helpful in their search.

"It holds the scent more together," she said. "Versus the scent being all over the place."

Hruskova says the colder weather before the snow could help the dogs sniff out scents.

"Being colder and with the vegetation, it just keeps everything nicely to the ground, so it's easier for the dogs' work. And also it's not as hot so the dogs themselves don't get overheated as they would during the summertime,” she said.

The search lasted just five hours. The police chief later told Newswatch 16 skeletal remains were found and suspected to be those of Burns. Maholik says the coroner will now work to identify the remains.

RELATED: Search is on for missing man in Luzerne County 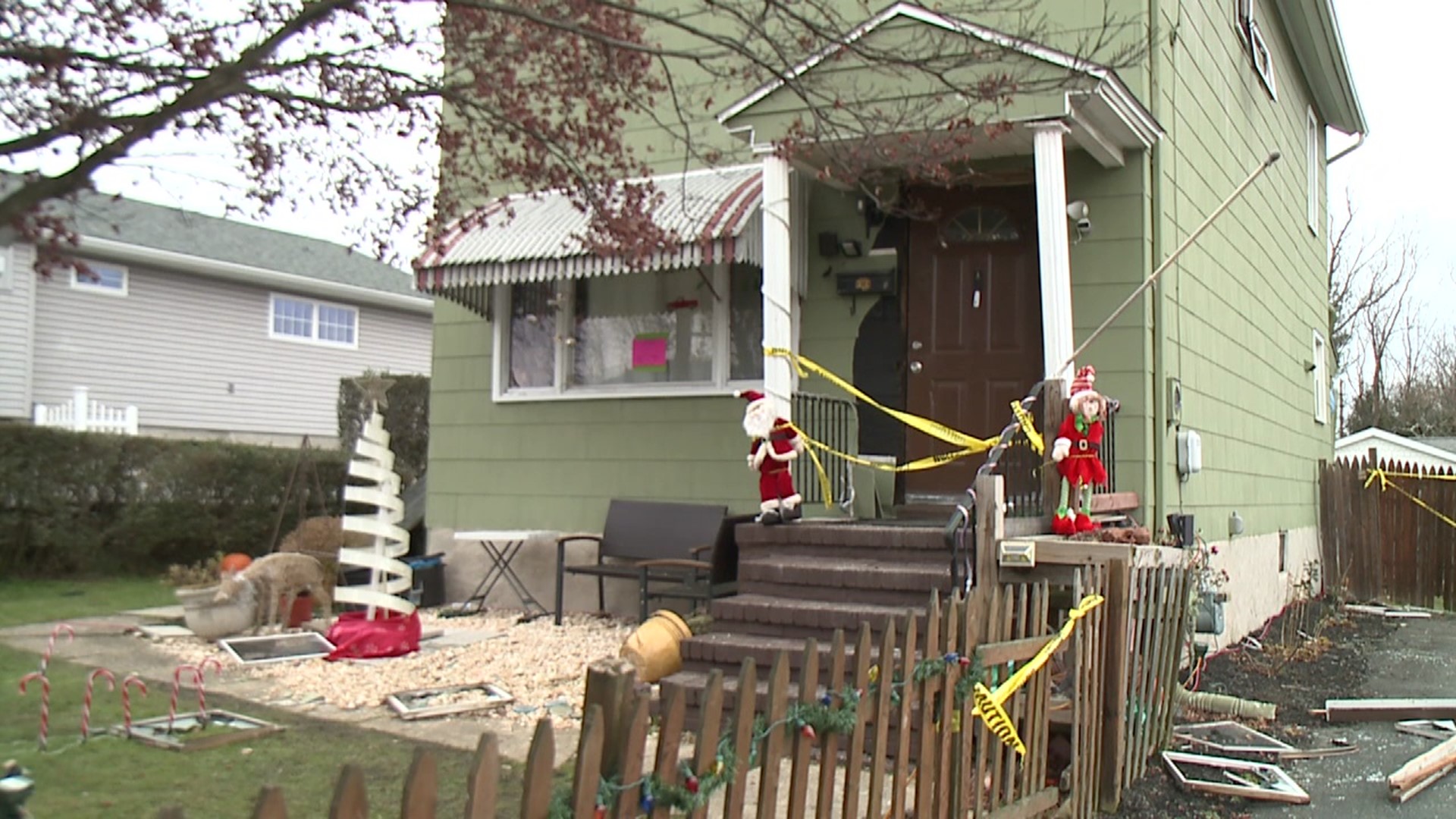 One person dies after fire in Luzerne County