KINGSTON, Pa. — Police say a cop in Kingston was forced to shoot at a man Thursday morning to protect himself and two paramedics. Police from several depa... 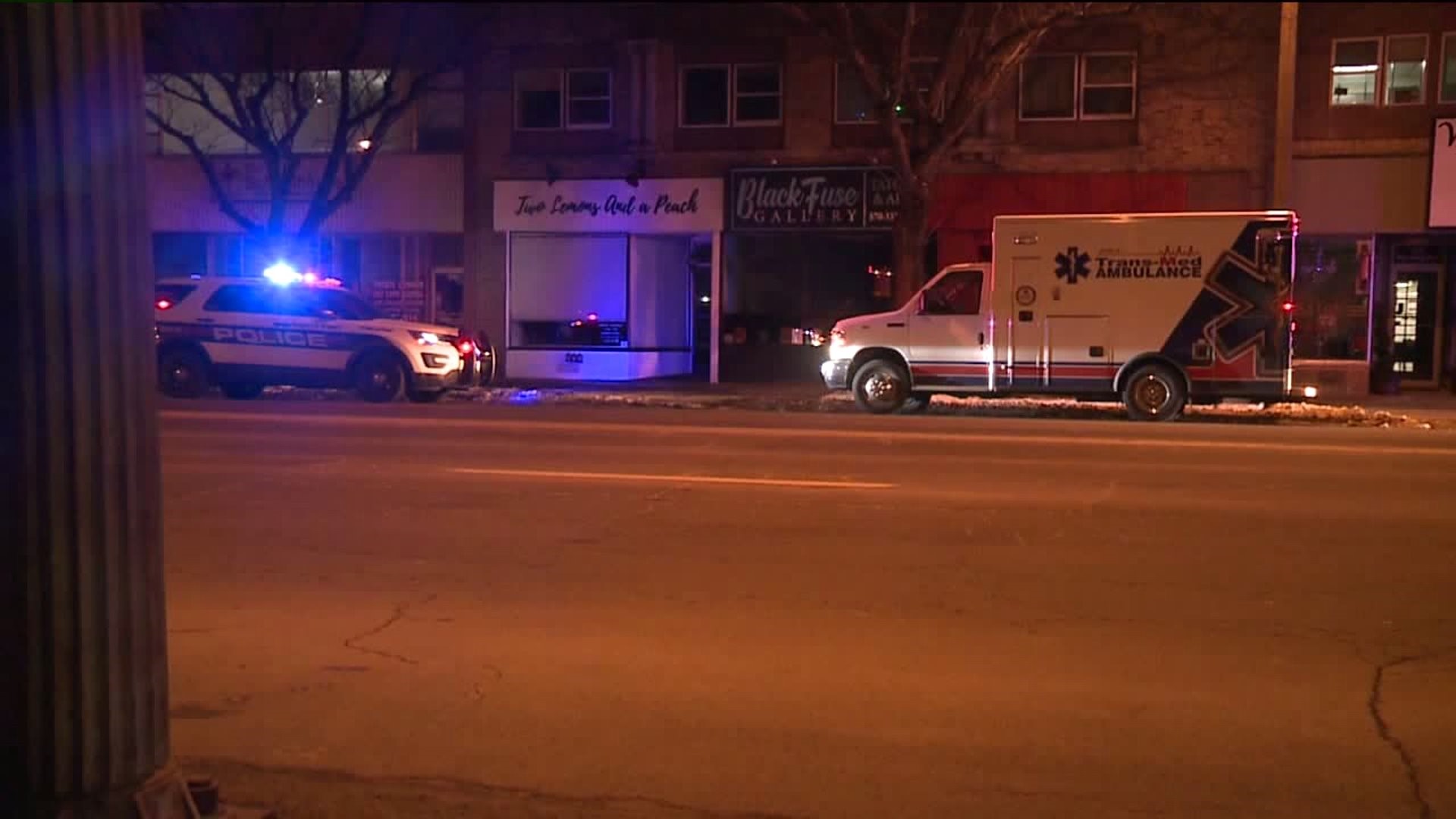 KINGSTON, Pa. -- Police say a cop in Kingston was forced to shoot at a man Thursday morning to protect himself and two paramedics.

Police from several departments responded to the 200 block of Wyoming Avenue in Kingston just around 3 a.m. for reports of a shooting.

When they arrived, police say the man, Harley Fitzgerald-Krongel, 28, refused to respond to them, and instead reached for what looked like a handgun and pointed it at an officer and two paramedics.

"The officer pushed the paramedics out and drew his weapon as the male was approaching, kept coming towards him and fired one shot, the shot did miss him, the paramedics, one went one way, one went the other way down the hallway, and the officer kept the scene secured and waited for other officers," said Kingston Police Chief Richard Kotchik.

Investigators said Fitzgerald-Krongel eventually gave in to the police and was arrested. He faces charges of aggravated assault and terroristic threats.

The weapon he used, according to police, turned out to be a BB gun.

"You can't tell whether its a real gun or toy gun or BB gun or anything anymore, you know, so I mean the officer had to do what he did," said Milton Bilby of Swoyersville.

Kingston police said the officer handled the situation the right way, and the paramedics were grateful for his help.

"Every call every day is different, so you have to take it one call at a time, and safety is our highest priority for everyone at that time, including ourselves," said Sgt. Sam Blaski of Kingston.

Kingston police said the because the officer fired a shot, they did contact the county district attorney's office and they say they are doing their own internal investigation.

Police say Kingston officer fired on a man who pointed gun at paramedics and police this morning. No one hit. Man who pointed weapon to be charged @WNEP pic.twitter.com/FAJEWIX41b 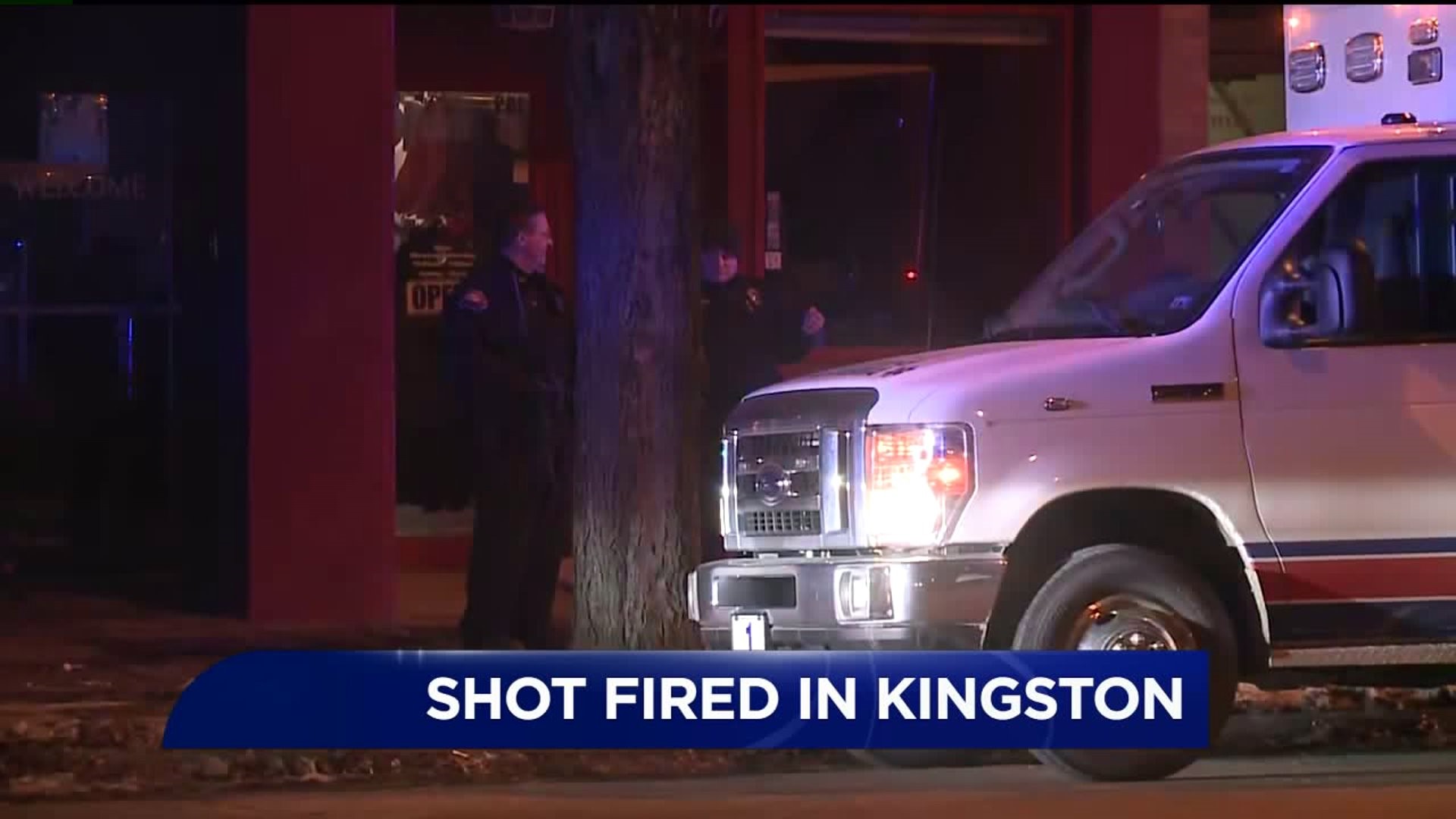