Nurse Accused of Helping with Surgery While Drunk

PLAINS TOWNSHIP — A nurse is charged with being drunk while assisting on an emergency surgery at the VA Medical Center near Wilkes-Barre. He admits he was... 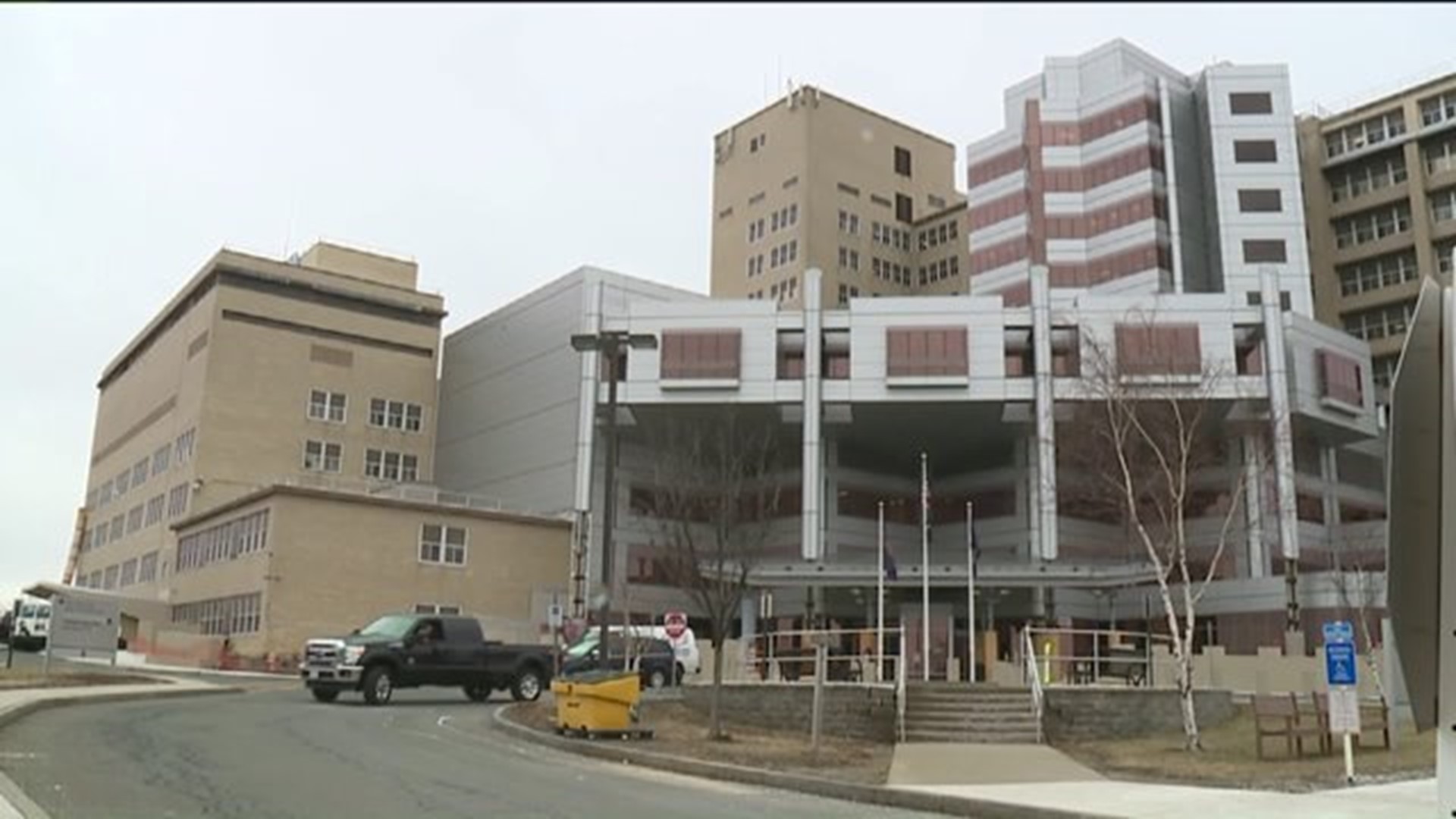 PLAINS TOWNSHIP -- A nurse is charged with being drunk while assisting on an emergency surgery at the VA Medical Center near Wilkes-Barre.

He admits he was at a casino drinking when he was called into work.

It was a little before midnight on February 4 when on-call nurse Richard Pieri of Drums got called to the VA Medical Center near Wilkes-Barre for an emergency surgery.

Police say there's video of him stumbling through the parking lot before he headed inside and helped with an emergency appendectomy.

Court papers say Pieri wasn't acting himself that night, had trouble logging into a basic computer system, didn't log the time of the operation correctly, and showed other signs, too.

A coworker anonymously reported him.

"Patient safety is paramount. We want to be sure our patients are safe. As soon as we were notified of the event, we made sure there were no unsafe situations for our patients and then we did the further investigations," said VA Medical Center executive assistant to director William Klaips.

Veterans Affairs police interviewed Pieri. According to court papers, he told them he had four or five beers while playing slots at the nearby Mohegan Sun Casino. He had just gotten home when he got paged to come in.

He was responsible for preparing the patient, preparing the material in the operating room, and monitoring that patient's vital signs during surgery.

Stanley Bilwin has received a lot of care at the VA. He blames the nurse, not the medical center.

"I get really good care up there. The doctors, everybody up there is usually great, real good. They cured cancer, I got a hernia done, a lot of stuff," Bilwin said.

Pieri is charged with recklessly endangering another person, DUI, and public drunkenness.

He told police he knew it was wrong to come to work drunk, but forgot he was on call.

A VA spokesperson says he has been removed from any direct patient care while this criminal case and investigation continue.

The VA believes the situation had no impact on the patient.