WILKES-BARRE — So “apparently” a little guy from our area is now a national star, all after a recent Newswatch 16 interview with the five year... 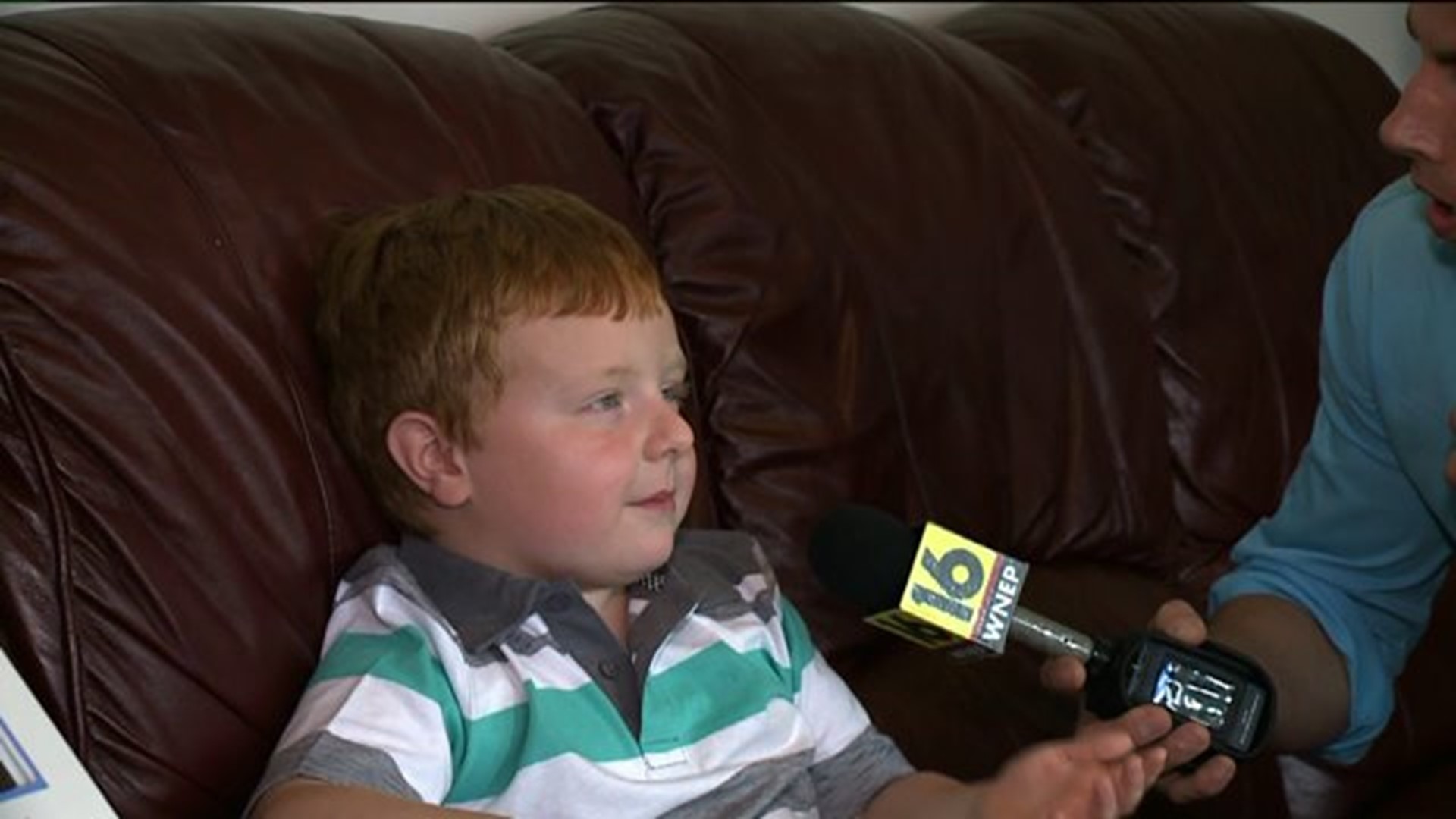 WILKES-BARRE -- So "apparently" a little guy from our area is now a national star, all after a recent Newswatch 16 interview with the five year old at the Wayne County fair!   It's a video clip that's gone viral!

Noah Ritter recently confessed, "I don't watch the news because I'm a kid."

But now this five year old is the news -- national news -- after he swiped the microphone and shined during a Newswatch 16 interview.   It's a show-stopping moment that "apparently" made this little guy a big star, including on Good Morning America.

"Apparently every time grandpa gives me the remote after Powerball."

"He's a reporter in the making, starting every phrase with apparently."

So what does Noah think about going national?   We caught up with him at his grandparents' house in Wilkes-Barre to find out.

"It was great but apparently I was so embarrassed. I was like this embarrassed," he said. "Because apparently, oh, now, now I'm just using the words that I used when I was filmed at the county fair."

Noah's rise to stardom all began Friday at the Wayne County Fair when he did an interview with Newswatch 16's Sofia Ojeda and eventually took over.

"It was great and apparently I have never been on live television before but I don't watch the news."

"Everything's been overwhelming," said Noah's grandfather Jack Borowski. "We went to the fair and we got interviewed and everything unraveled from there."

"Where did you learn the word apparently?"

And as it turns out, this soon-to-be kindergartener has a few other favorite adverbs.

"Can I be honest with you? You're not failing at all today because you're a national superstar today."

And since Noah confessed earlier he does not watch the news but does watch Powerball, has the family ever won?

"Apparently, the woman who is giving us lottery tickets is jinxing us," Noah said. 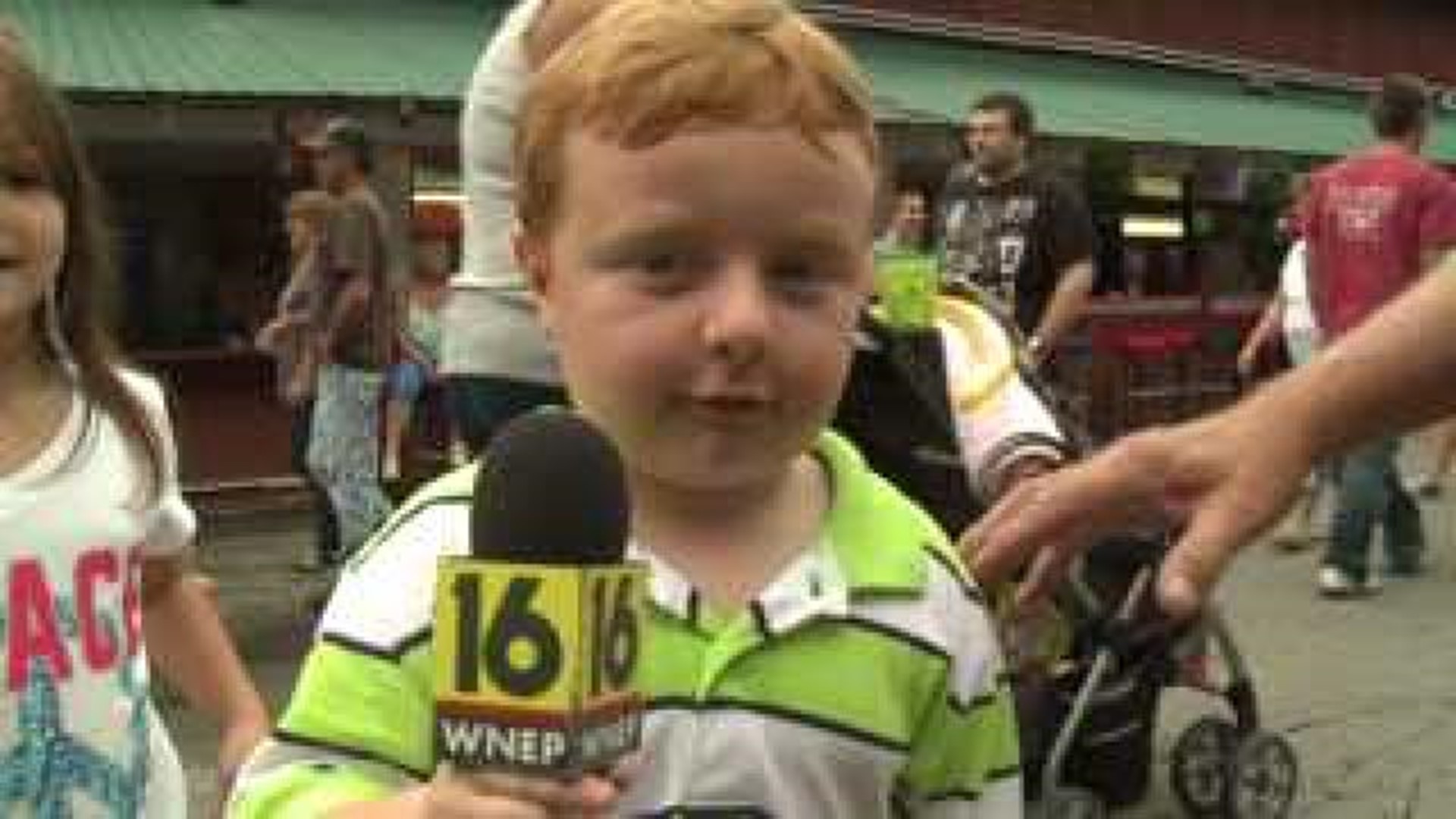