KINGSTON, Pa. — Starting September 24, people in Luzerne County will be able to ride the bus at night. “I think it would do a lot of beneficial good... 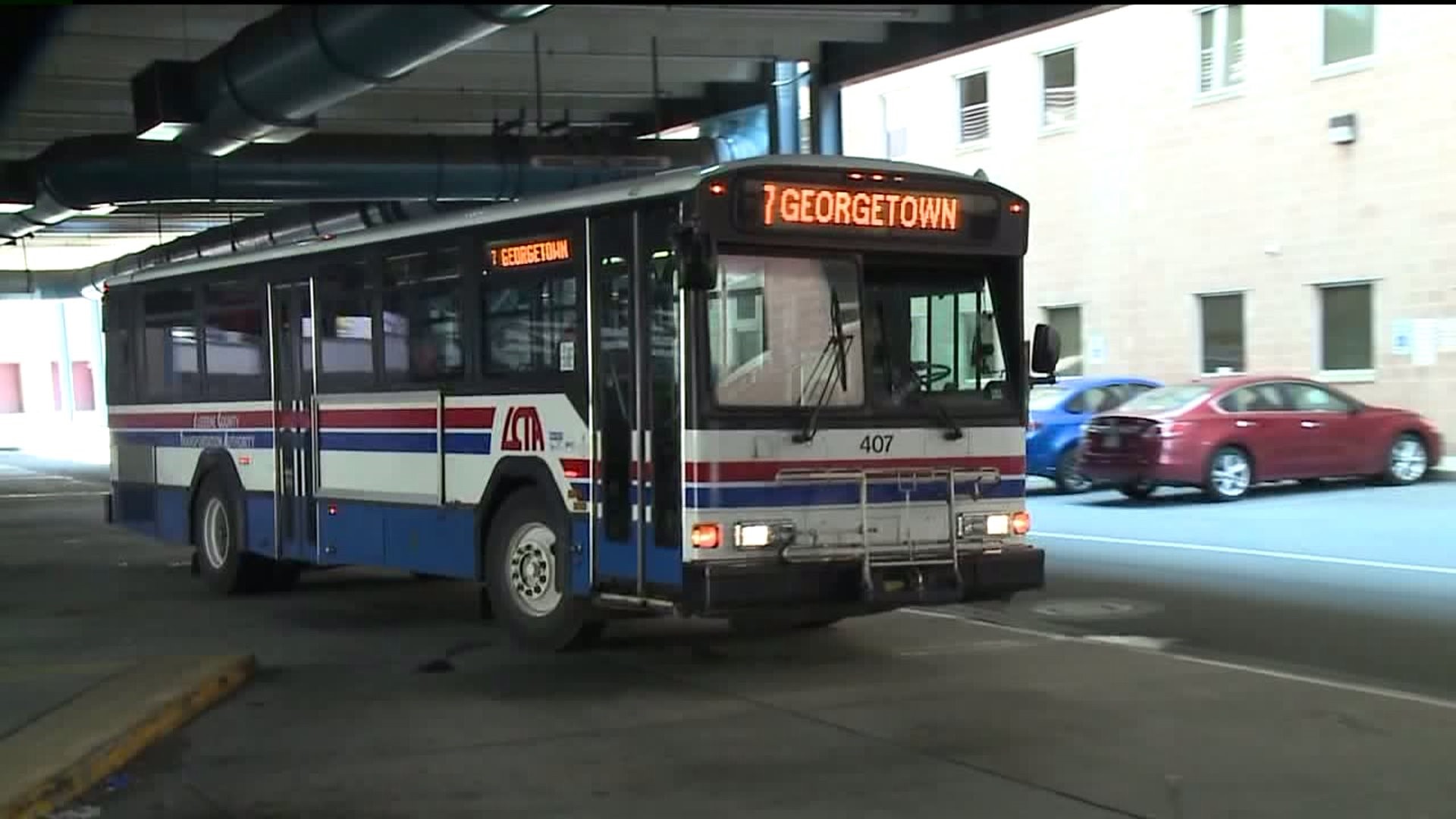 KINGSTON, Pa. -- Starting September 24, people in Luzerne County will be able to ride the bus at night.

"I think it would do a lot of beneficial goodness for people who need to get to work," Brian Donnelly of Wilkes-Barre said.

It's a decision that has been years in the making for the Luzerne County Transportation Authority.  It hasn't had nighttime bus service in two decades. The authority held a news conference at its headquarters in Kingston to announce the new routes.

"We were able to do it by simply shifting resources, unused resources, from the day and moving it to night shift which really kept our costs down," LCTA Executive Director Norm Gavlick said.

Community leaders said the new night service will help with employment, giving people access to jobs they couldn't get to before.

The night service will include five new bus routes that will run as late as 11 p.m. or midnight. One of the main reasons LCTA wanted to start the night routes is so it can service more places, including the many industrial parks in the area.

The night routes will help Justice Tojours of Pittston, who works at a student loan servicing center and often uses ride share apps to get home.

"I get out at 9 p.m. and by that time, like 6:30, the busses are already shut down," Tojours said. "So, if they offered a service back, I would be able to get home and not rely on Lyft, which is very expensive."