A hit and run suspect's picture, taken from a body camera, was posted to the department's Facebook page on Tuesday. The suspect was caught a day later. 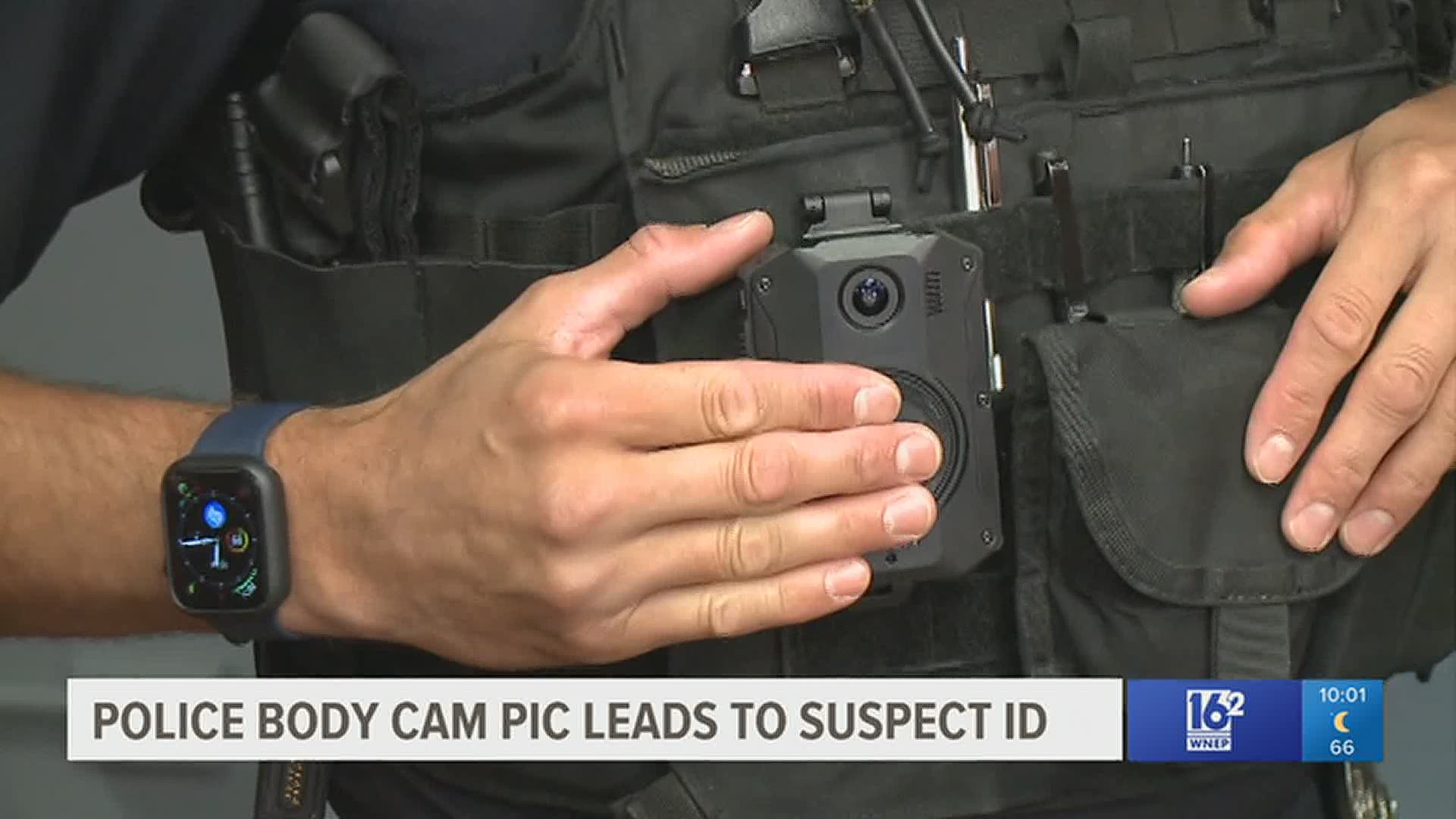 Police posted the picture to Facebook Tuesday, and by Wednesday night they have their suspect.

The posting of a man's picture to the Wilkes-Barre City Police Department's Facebook page came just after 7:15 Tuesday morning, indicating the man was stopped by officers who believed he was involved in a hit and run.

The posting says he took off from that traffic stop but not before an officer's body cam got this picture.

One day later, police were thanking the community for the tips that led them to Dashir Bowens, 30.

“Yeah, it makes me feel a lot safer that they can catch people a lot quick now having such clear cameras on their body cams,” said Siconofli.

Newswatch 16 was in Wilkes-Barre two weeks ago when officers were being trained with the body cam.

“We were able to put out a video of a suspect and have that individual identified,” said Wilkes-Barre Police Josephy Coffay.

Newswatch 16 headed to Kirby Park, where we found city residents who were also impressed with the clarity of the picture.

“Oh, there's absolutely proof right there and then that it absolutely works great. I mean, picture is as clear as day, and the proof is all completely right there,” said William Fleming.

It's not clear when those charges will be filed.

RELATED: Man wanted in connection with hit and run in Wilkes-Barre