HANOVER TOWNSHIP, Pa. — State police in Luzerne County are moving to a new headquarters. A new facility for Pennsylvania State Police Troop P is set to be... 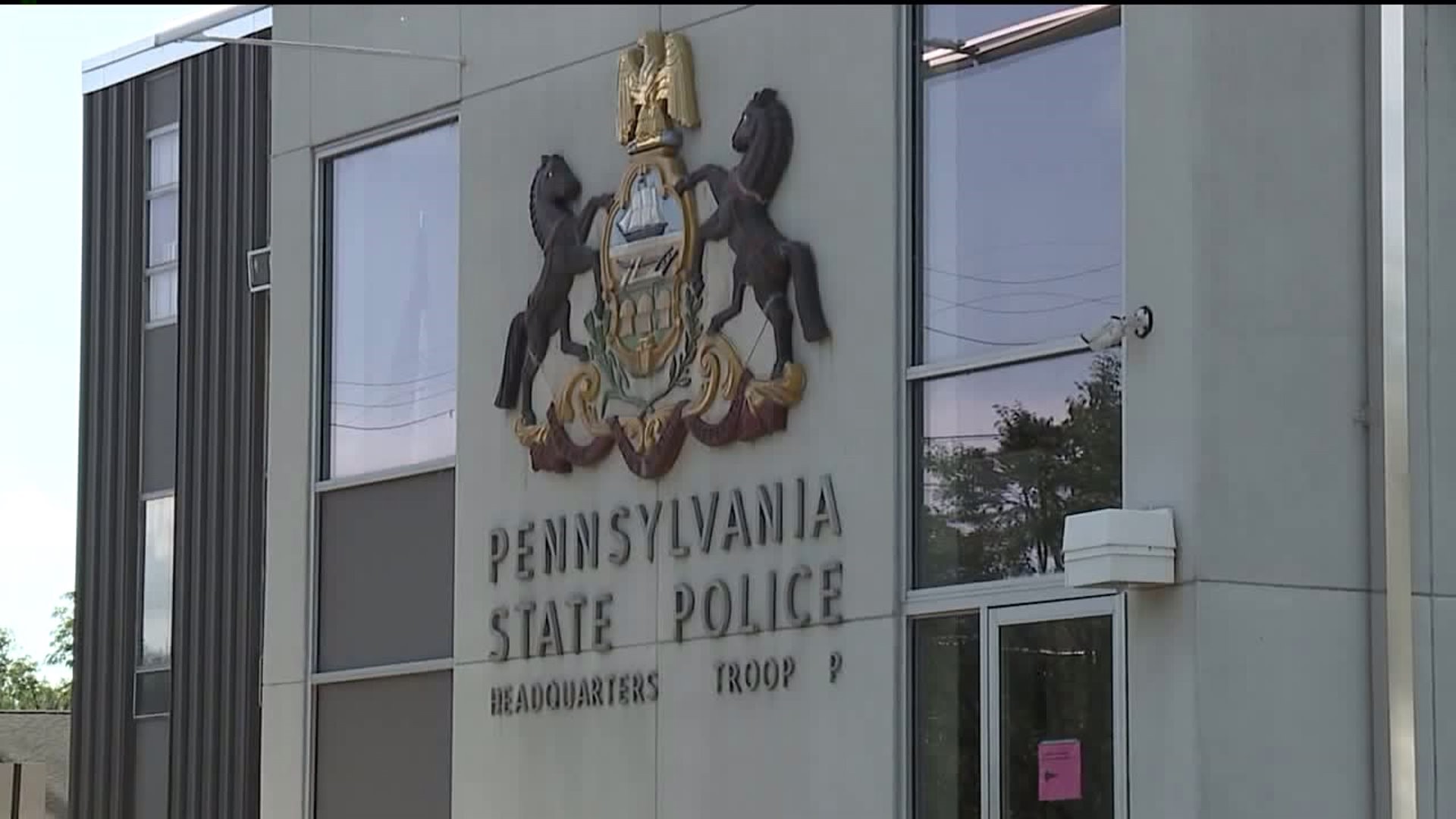 A new facility for Pennsylvania State Police Troop P is set to be built in Hanover Township, a few miles away from the longtime headquarters in the borough of Wyoming.

The new 55,000-square-foot barracks in Hanover Township will be complete with indoor and outdoor gun ranges and brand new training facilities.

Monday night, the developer was awarded a $225,000 tax break from Hanover Township.

Joe Kordek of Hanover Township came to the meeting and thinks the new location should make for faster response times.

"It'll be close to the interstate for access to other parts of the county and close to the Cross Valley (Expressway), so I think it'll be a good benefit for the area," Kordek said.

Construction on the $15 million project is expected to begin in the coming months. The new barracks is being built on the site of a former coal mine that was once used for dumping debris from the Agnes flood.

Developer George Albert says the barracks in Wyoming was built about 60 years ago and has outlived its time. He says the new location in Hanover Township has lots of room for the facility to expand.

"The Wyoming facility presently is outdated. It doesn't have current technology. It's beyond repair as far as its infrastructure goes," Albert said.

Albert tells Newswatch 16 there are currently about 130 employees at the barracks in Wyoming. When the facility opens in Hanover Township, there are plans to hire 40 more people.

"When you influx 170 jobs when they're 24/7, that's something that they'll have to go out and eat and maybe go to our grocery stores and hit up some of the shops that we have in town," said Sam Guesto, Hanover Township Manager.

On the other hand, the borough of Wyoming will, in all likelihood, be losing those jobs once the new building goes up in Hanover Township.

The facility in Wyoming has been on a prime piece of real estate along Wyoming Avenue since the 1950s.

Construction on the new barracks is expected to start in October and should finish by the fall of 2020.

The developer plans on hiring about 250 construction workers from Luzerne County to get the job done.

The state has not said what will happen to the current Troop P headquarters once the new one is open.