A former Catholic school which was used for high school and then elementary students has been purchased by the Hazleton Area School District. Officials said ren... 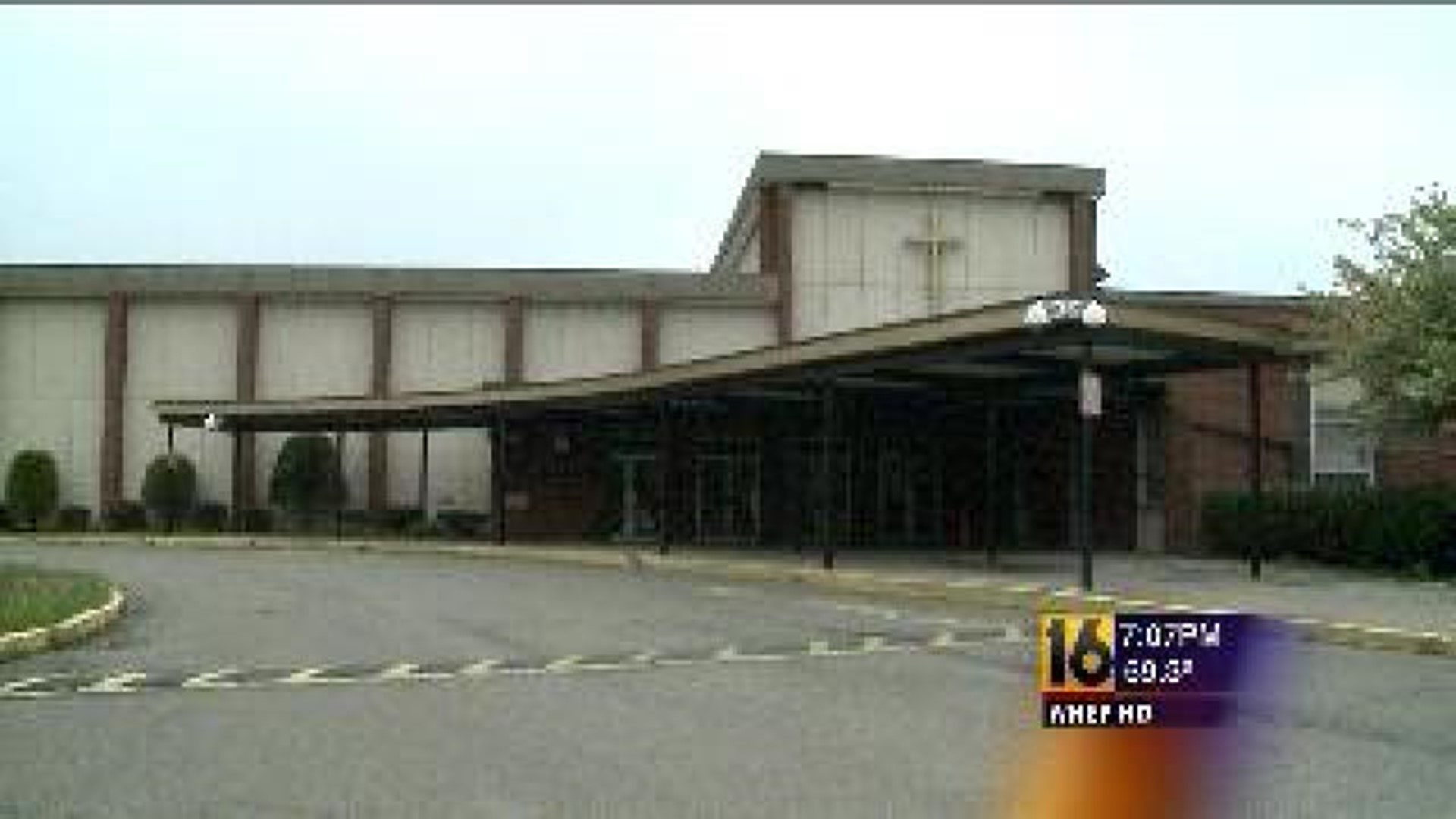 A former Catholic school which was used for high school and then elementary students has been purchased by the Hazleton Area School District.

Barry Veet said he retired from Hazleton Area and saw its population grow.

"The first 15,20 years it was not too noticeable, but the last few years it was overwhelming and class size grew tremendously," Veet said.

To ease overcrowding in grades kindergarten through eight, the school board bought the former Bishop Hafey Catholic School.  Officials said it was closed by the Diocese of Scranton because of an under-population of students. The Hazleton Area School District shelled out $5.5 million to buy the building. It plans to spend another $17 million in renovations.

Business Manager Tony Reba said most of the money will be borrowed.

"The building is in good shape for its age but the components of the building are the original construction and we need to bring it up to code and bring it up to our other buildings as far as the heat plants, the various security systems, and everything else in the building," Reba said.

Officials said because of the extensive renovations needed, the school will not open until September of 2014.