LUZERNE COUNTY, Pa. — There are new developments in the case of a man missing from Luzerne County. Photos of him have turned up on an internet dating site... 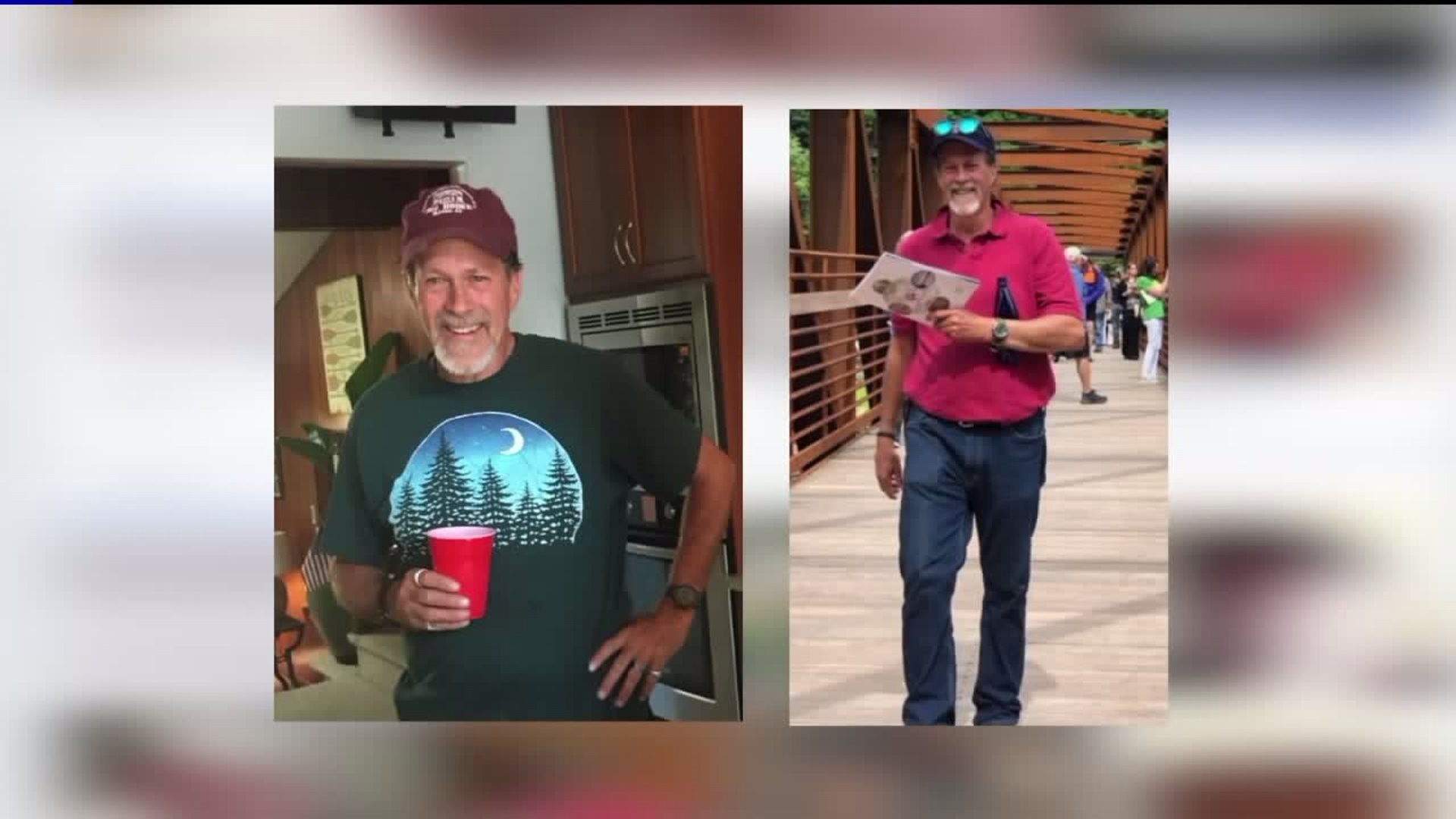 LUZERNE COUNTY, Pa. -- There are new developments in the case of a man missing from Luzerne County. Photos of him have turned up on an internet dating site under a profile that uses the name "Stubby."

State police revealed that information less than 24 hours after a friend made a public plea for help in finding Bill Morse of Sugarloaf Township, who has been missing for more than a year.

State police said Tuesday they found an online dating profile that used photos of Morse and they're looking for anyone who connected online with that profile.

Morse has been missing since June of last year.

UPDATE: Troopers say a dating profile with the name ‘stubby’ has been seen using photos from the BILL MORSE Missing Facebook Page. If you have met with this user after connecting online this summer, Troopers are asking you to contact them at 570-697-2000https://t.co/9lN0Q7xWWQ

"Since then, there have been no sightings of Bill. The last time Bill was seen was June 11, 2018, at his home on Hollow Road in Sugarloaf. Bill seemingly just disappeared," his friend Jeff Bonacci said on Monday.

You may have seen a picture of Morse on a Facebook page about his disappearance, but now state police say you may also have seen it used for an online dating profile that uses the name "Stubby."

State police are not saying which dating website that profile was used on, but they are saying it was an active profile from May 2019 to August of 2019.

State police say the photos used on the dating profile were the same photos found on the "Bill Morse Missing" Facebook page.

A woman from the Hazleton area recognized the pictures as a missing person and brought it to their attention.

Investigators want any women who have connected with the profile or met with "Stubby" in person, to contact state police.

Morse's friend Jeff Bonacci believes foul play was involved with his friend's disappearance. At a news conference on Monday, he told reporters that he hopes investigators find answers soon.

"I was very close friends with Billy and he would not just leave for this long period of time without saying something to me in advance. There's no doubt in my mind about that. I'm confident that Billy did not just take off. He left with nothing. His vehicle was left there, all his belongings. His cell phone was never recovered."

State police ask any women that may have connected with an online dating profile using pictures of Billy Morse to contact them at 570-697-2000.