WILKES-BARRE TOWNSHIP, Pa. — There are plans in the works to bring new business to a busy intersection in Luzerne County. For years, a ski shop at the int... 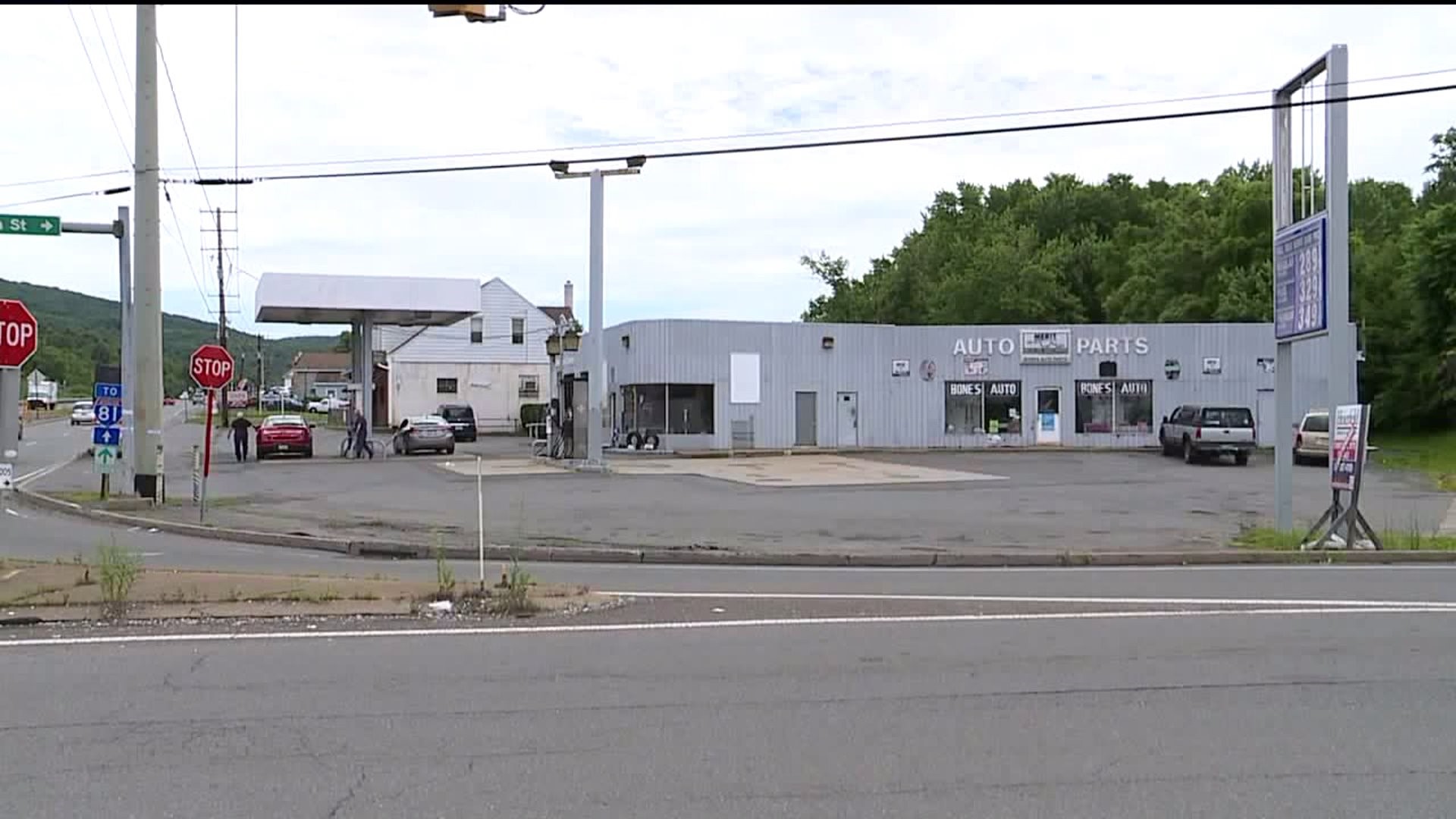 WILKES-BARRE TOWNSHIP, Pa. -- There are plans in the works to bring new business to a busy intersection in Luzerne County.

For years, a ski shop at the intersection of Business Route 309 and Blackman Street in Wilkes-Barre Township has sat empty. Zoning officials confirmed to Newswatch 16 that plans are in place to replace the ski shop with a Burger King. The zoning officer also said that four homes behind the ski shop will also need to be torn down to make room for that Burger King.

People who live there were not available to speak with Newswatch 16, but zoning officials say the home on the end is vacant and unfit for people to live in.

The removal of these buildings isn't the only change coming to the area. Zoning officials say plans are also in the works to replace a service station across from the ski shop with a Turkey Hill.

"I'm very excited. I heard it's going to be a super Turkey Hill. Yeah, I go there probably twice a day for coffee and gas. Every day, I go there," said Tara Bowers.

"I go to Turkey Hill all the time, so that's a good thing for me, and it's great that they are finally giving this area a little bit of love," said Schyler Kelsch.

Shoppers say they believe these changes are a sign of progress in the area.

Zoning officials tell us these development plans are in the preliminary stages, but they expect them to be approved without any issues. There is no word yet on when folks can expect to get a Whopper or Turkey Hill iced tea at this intersection in Wilkes-Barre Township.