Neighbors Hailed as Heroes for Helping Family During Raging Fire

PLAINS TOWNSHIP, Pa. — Two neighbors stepped in to get a family and a dog out of a home in Luzerne County Monday afternoon as a fire was raging. While the... 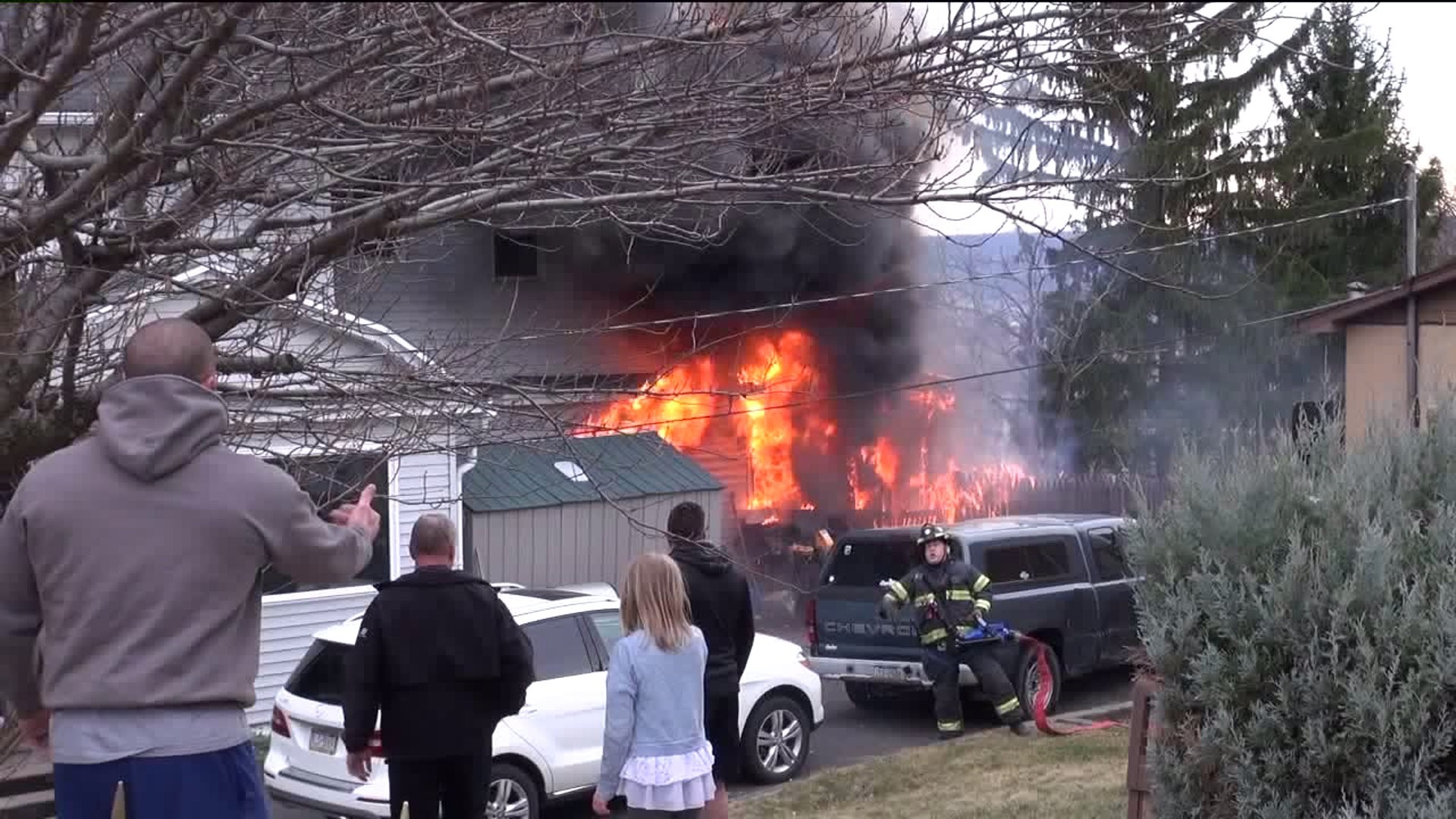 PLAINS TOWNSHIP, Pa. -- Two neighbors stepped in to get a family and a dog out of a home in Luzerne County Monday afternoon as a fire was raging.

While the fire crackled on the back porch of the home on North Main Street in Plains Township, a family was screaming for their dog.

Scott Klinges and Bob McGrady both saw the black smoke from the street and ran in to help.

"Once I got close to the house, I saw how bad it was. I pulled over. I ran into the house. I saw all the cars here. The father and the little girl were out first. Then I ran back into the house and started screaming for everybody," Klinges said.

"All the fire alarms were going off, but nobody heard them - it seemed to be the case. The gentleman was in the front room, and he was yelling, and the kids come down the steps, and the wall in the back of the house was fully engulfed," McGrady said.

The flames started just before 6 p.m., and it only took a couple of minutes for the fire to spread to the rest of the home.

After the family of eight made it out safely, Klinges and McGrady ran in to save the family's dog.

"I just lost a German Shepherd myself, so I couldn't just let him run in there," Klinges said.

The family said the fire was caused by a grill on the back porch.

People saw the plume of black smoke for miles.

"It was just all over the air. I knew it had to be a house fire. You don't see anything else like that," Henry Doran of Plains Township said.

Firefighters were able to start fighting this fire within minutes because this house is directly next to the fire station in Plains Township.

"Well, if you're going to have a fire, that's the best place to have it - right next to the fire company," Doran said.

The family didn't want to talk to Newswatch 16 on camera, but they told us they could not thank their neighbors enough for their help.

"Well, you're hoping somebody would want to help you if you're in the same situation," McGrady said.

The family said they lost everything in the fire, but thankfully they do have insurance.

Newswatch 16 was first on the scene when a house went up in flames in Plains Township just a couple of minutes ago. Eight people live in this home that is directly next to the fire department. Everyone made it out safely @WNEP pic.twitter.com/LK4URA9mOV 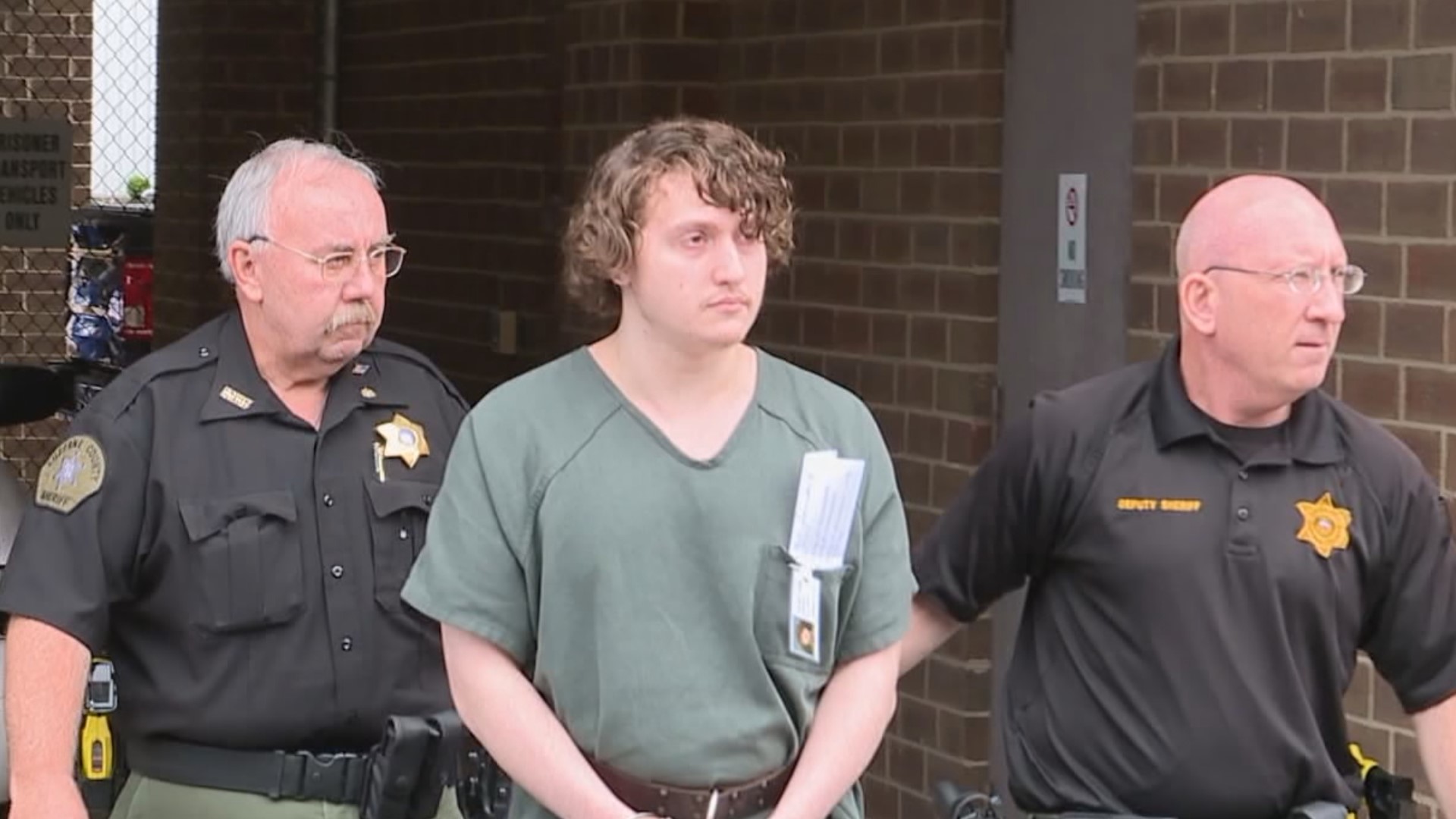