WYOMING — There has been a lot of resistance to the UGI Gas Company plan to link a natural gas line from the Marcellus Shale to the Wyoming Valley. On Wed... 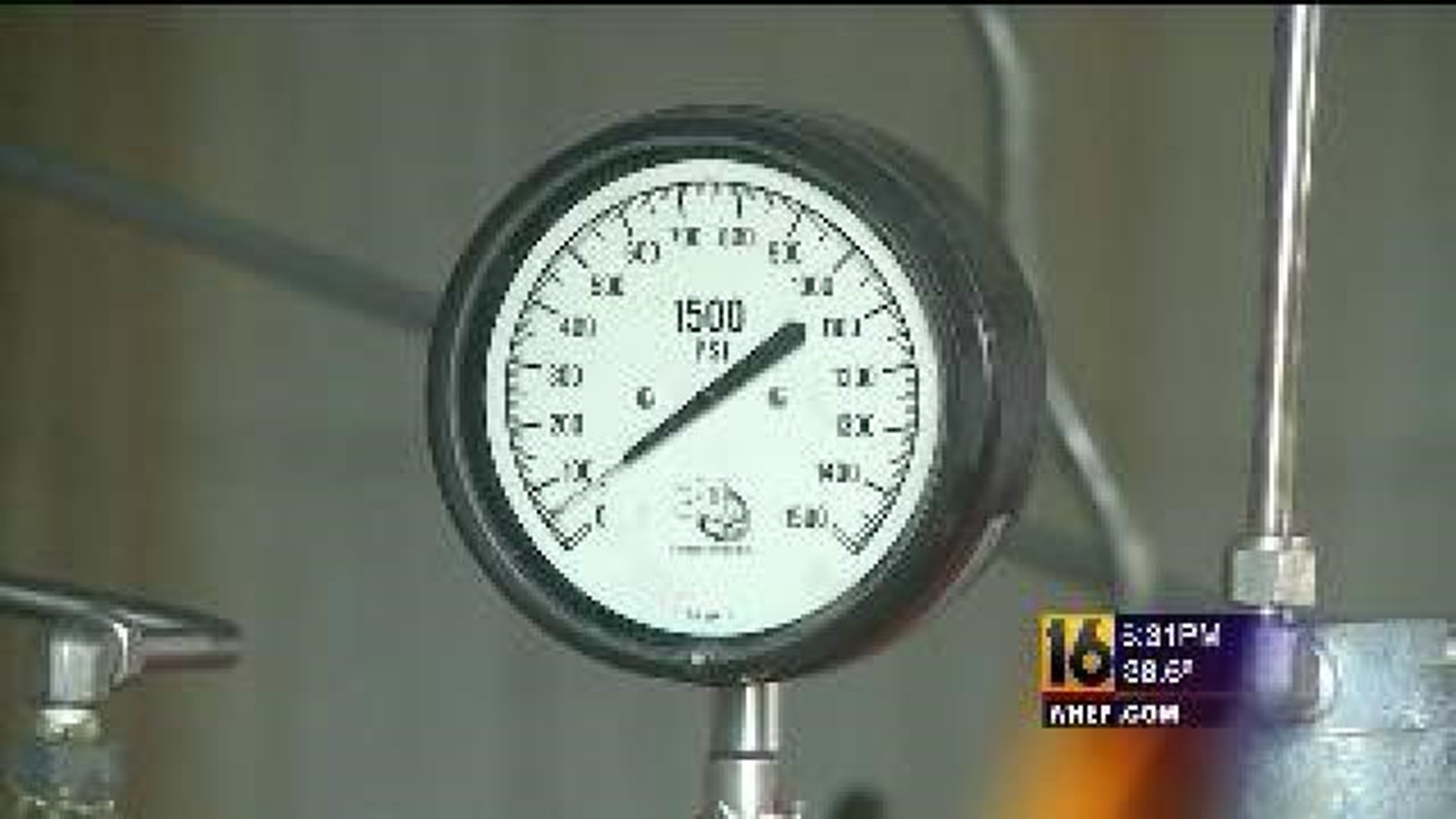 WYOMING -- There has been a lot of resistance to the UGI Gas Company plan to link a natural gas line from the Marcellus Shale to the Wyoming Valley.

On Wednesday, officials from the company wanted to show people what proposed gate and compressor stations do.

Gate stations act as connectors between large pipelines and smaller pipes that deliver natural gas to homes and businesses.

UGI plans to build more of these gate stations and the company says it wants people to know these stations are safe.

You may not even notice UGI gate stations such as the one along Wyoming Avenue in Wyoming.

"It's an interconnection where two pipelines meet. It is probably the most environmentally-benign facility that you can have in the energy production industry," said Joseph Swope, UGI Utilities Communications Director.

It collects gas, regulates its pressure, and distributes it to buildings nearby. Once the gas is heated up and comes inside the station, that's when the pressure is regulated.

UGI wants to build another gate station on a hill in West Wyoming. It's going through the approval process right now.  UGI says more stations mean getting natural gas to more people.

"Putting a gate station up to allow us to take gas, get gas from a local source, and serve local customers is saving customers on average over $3 million a year," said Swope.

Barbara Dominick has lived across the street from the gate station for 15 years and says neighbors of the possible new station in West Wyoming have no reason to worry.