PITTSTON, Pa. — The only thing Dale Sourbeck, 49 of Pittston, had to say after police arrested him for burglary was, “Go Eagles.” The face he ... 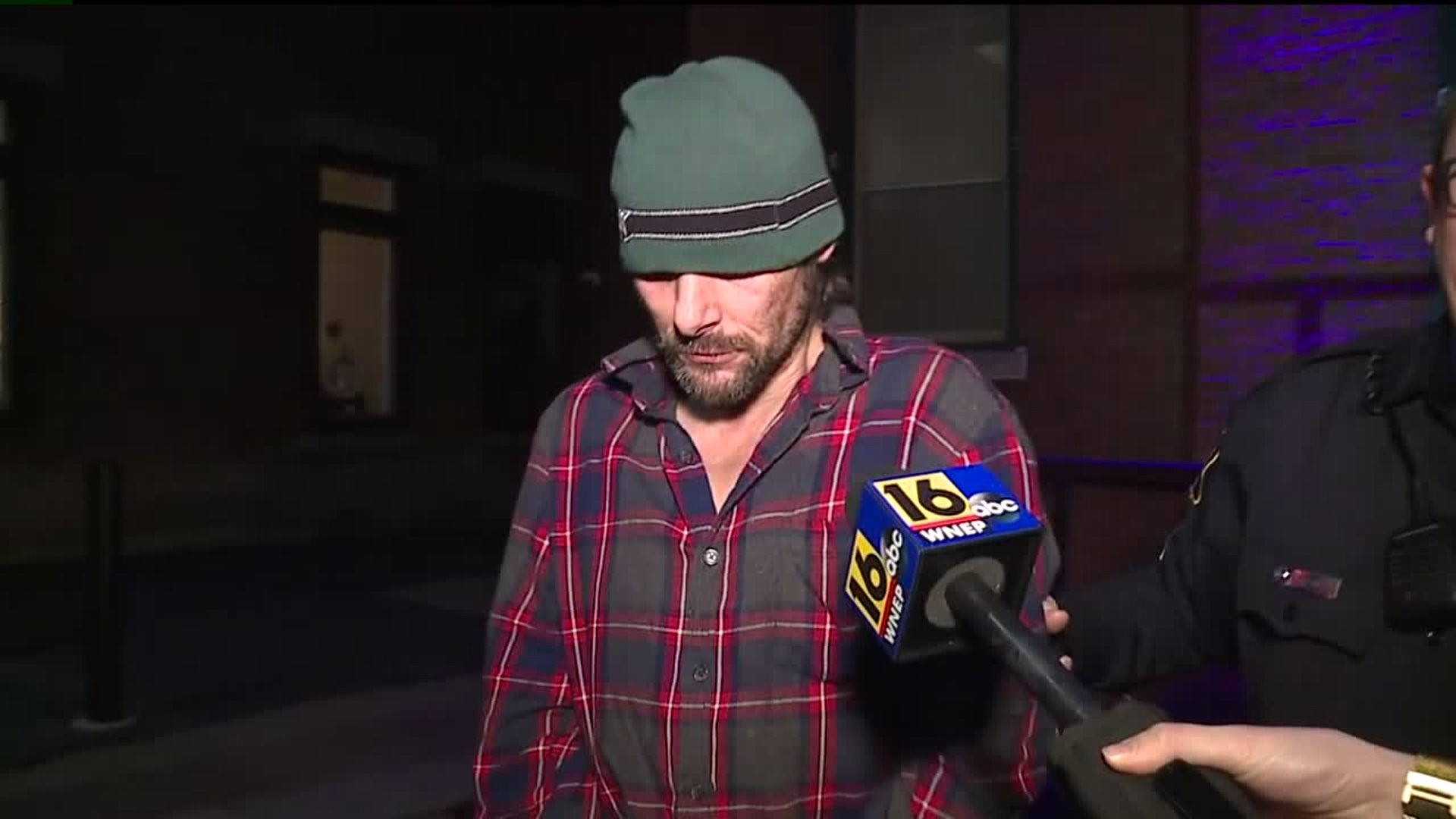 PITTSTON, Pa. -- The only thing Dale Sourbeck, 49 of Pittston, had to say after police arrested him for burglary was, "Go Eagles."

The face he made when he realized he was on camera while allegedly trying to steal guitars from Rock Street Music in Pittston around 3 a.m. on Thursday told a different story.

Police were able to catch up with Sourbeck because surveillance video caught a clear picture of his license plate and officers say they found stolen guitars in his home.

Manager Marie Griglock says it was a mess when she came in for work.

"With a hammer, they broke the window up on the door and there's glass all over the place and they got in the store," said Griglock.

The manager says an electric guitar and an acoustic guitar were taken from the display and were worth about $1,000 total.

"I was shocked because I was here the day before and I didn't know anybody to break in here and steal stuff," said Stephen Kerish of Pittston.

Police say Sourbeck tried to get away with even more.

Surveillance video shows him coming back into the store - this time with a mask and then crawling on the floor.

He ended up grabbing three more guitars but he wasn't expecting to meet Adam Danaher on the street.

Sourbeck has been charged with burglary and other counts.

He is locked up in Luzerne County jail.