WILKES-BARRE — After murdering her husband with rat poison 25 years ago, convicted killer Joann Curley walked out of a state prison Monday morning and is ... 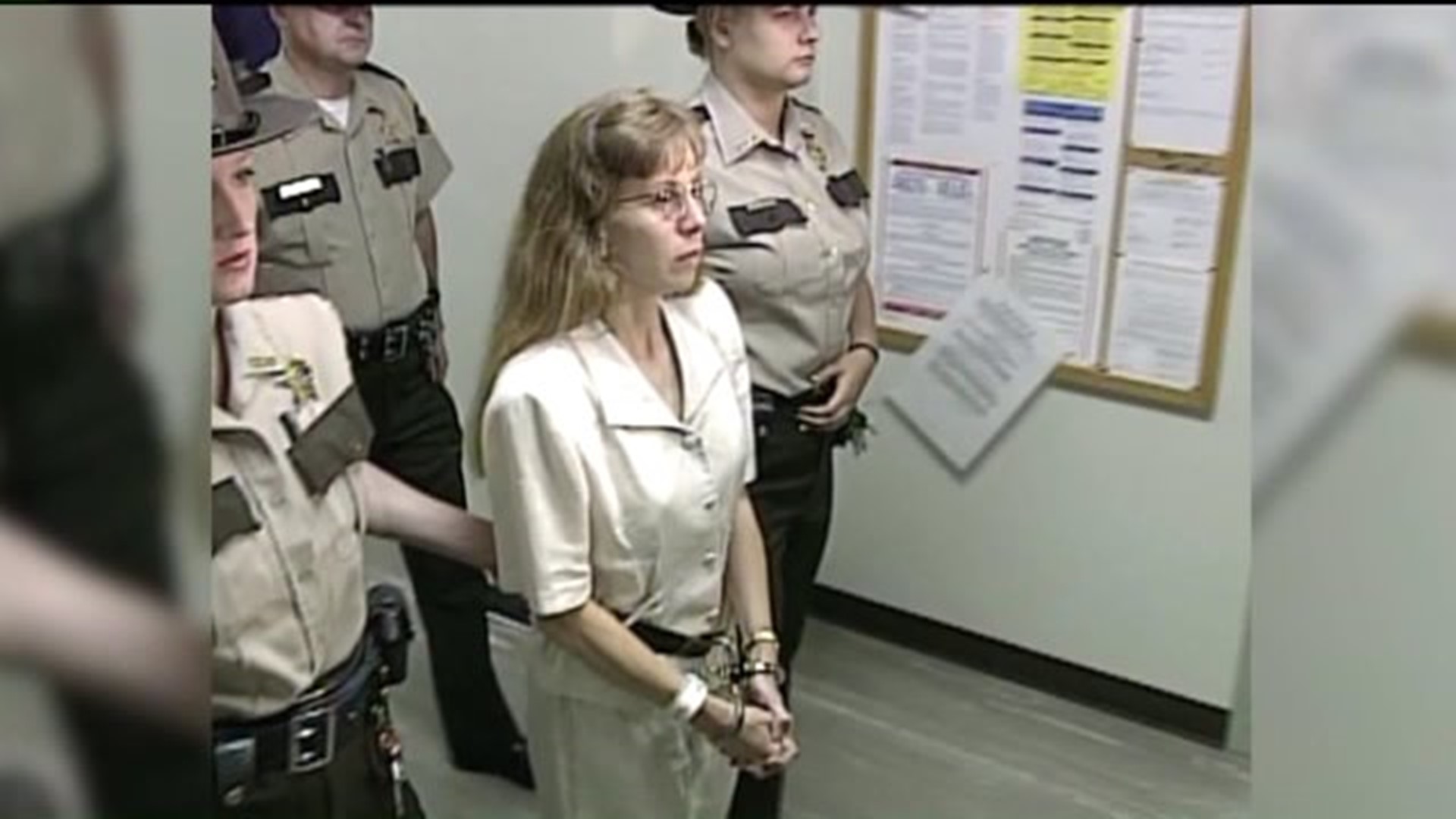 WILKES-BARRE -- After murdering her husband with rat poison 25 years ago, convicted killer Joann Curley walked out of a state prison Monday morning and is now a free woman.

She served 20 years at the state prison for killing her husband Robert Curley.

Joann Curley admitted she put rat poison in his tea at least 12 times and started poisoning him just two months after their August 1990 wedding. He died about a year later.

"The most challenging part of the Curley (investigation) was obtaining evidence that was admissible during trial," said former Luzerne County District Attorney Peter Paul Olszewski.

Olszewski, who prosecuted the case, points out a challenging part of it was finding how Curley died. Forensics was a new science at the time.

"The most important evidence, of course, were the hair samples and fingernail samples. Those samples were submitted to toxicology. Those samplings showed repeated ingestions over a period of time," Olszewski explained.

Curley did not plead guilty until 1997, six years after the murder. Still, during all that time, newspaper reporter Carol Crane kept writing about Robert Curley's death in the Citizens' Voice, showing the evidence pointed to Joann Curley.

"She never shed a tear," said Crane. "People were always curious to find out what was going on, and I think the reason why was because of the horrible way this poor man died. He was tortured."

Curley lived on Perkins Street in Plains Township, near Wilkes-Barre. It's not clear if she'll move back in the neighborhood.

Crane believes she should not have been allowed out of jail.

"The Curley family lost a wonderful son, they lost a brother. He's not getting home to his family like that, it's just a tremendous injustice," said Crane. "I don't think she's rehabilitated. The parole board never thought she was a rehabilitated murderer."

When she pleaded guilty in 1997, Curley says she killed the man she had been married to for just two months, to collect $300,000 from his life insurance.

The case was supposed to be tried as a death penalty case. Part of the reason that the death penalty was pulled off the table is because the family wanted closure.

In the last two decades, Joann Curley applied for parole eight times and every single time the state denied parole, in large part because Robert Curley's siblings, and his mother, who died last year, demanded the woman serve her entire term.

Joann Curley is now 53 years old. What we don't know is where she intends to live, and if it will be in Luzerne County where she is from and where some of her relatives live.