WILKES-BARRE, Pa. — There has been another report of a strong-arm robbery in Wilkes-Barre. Last week, the city’s police department put out an alert ... 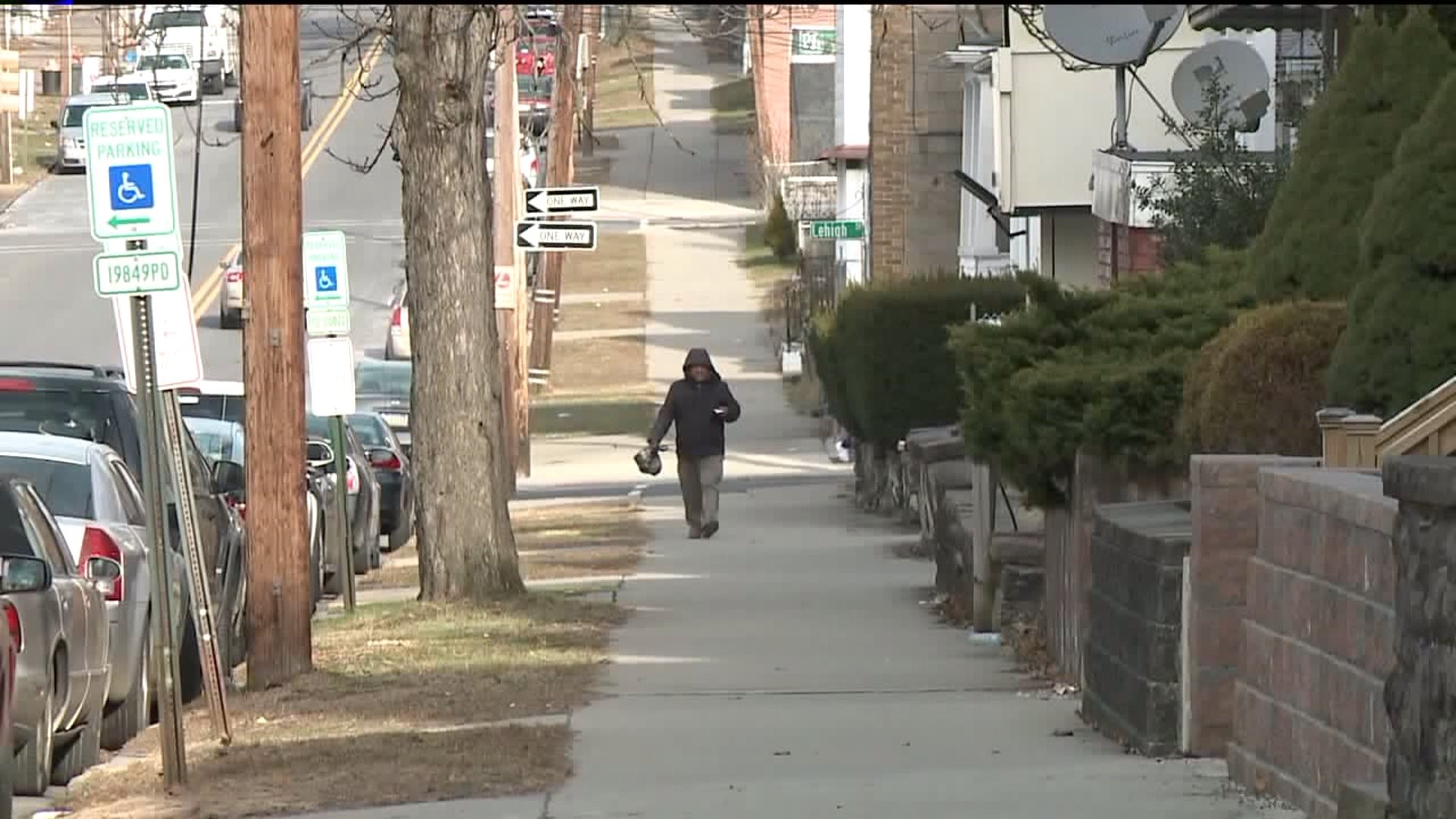 WILKES-BARRE, Pa. -- There has been another report of a strong-arm robbery in Wilkes-Barre.

Last week, the city's police department put out an alert about a rash of similar crimes.

Wilkes-Barre police say an elderly man was jumped and robbed in broad daylight on Park Avenue earlier this week.

"That's terrible. it's the first I've heard of it. I'm always inside," Catherine Thomas said.

This robbery is the latest in a string of similar ones in the city's north and east ends.

Police say there have been about a dozen robberies since September. In each incident, an elderly person is attacked from behind and cash is stolen.

Patrick Cunningham has heard about the robberies. He grew up on Park Avenue

"This area used to be a great area to grow up in, with your kids and your family. It's just in a decline," Cunningham said.

Newswatch 16 spoke to people who say they can't believe these robbers are brazen enough to attack elderly people in the middle of the day.

"People just looking to make a quick buck and try to make a name for themselves. This area is going downhill," Cunningham added.

Police say they will be stepping up patrols in the neighborhoods where these robberies have happened but people we spoke with are hoping they do more.

"Get more patrols going on here. I'm here all the time. This is the main drag. Park Avenue is the main drag here and you hardly ever see any cops. You think there would be more of a police presence with all the armed robberies going on," Cunningham said.

Police believe three men are responsible for the robberies.

If you have any information about the crimes, you're asked to call Wilkes-Barre police.