The city is getting the money through the American Recovery Plan and using it to help residents, nonprofits, and businesses in the city. 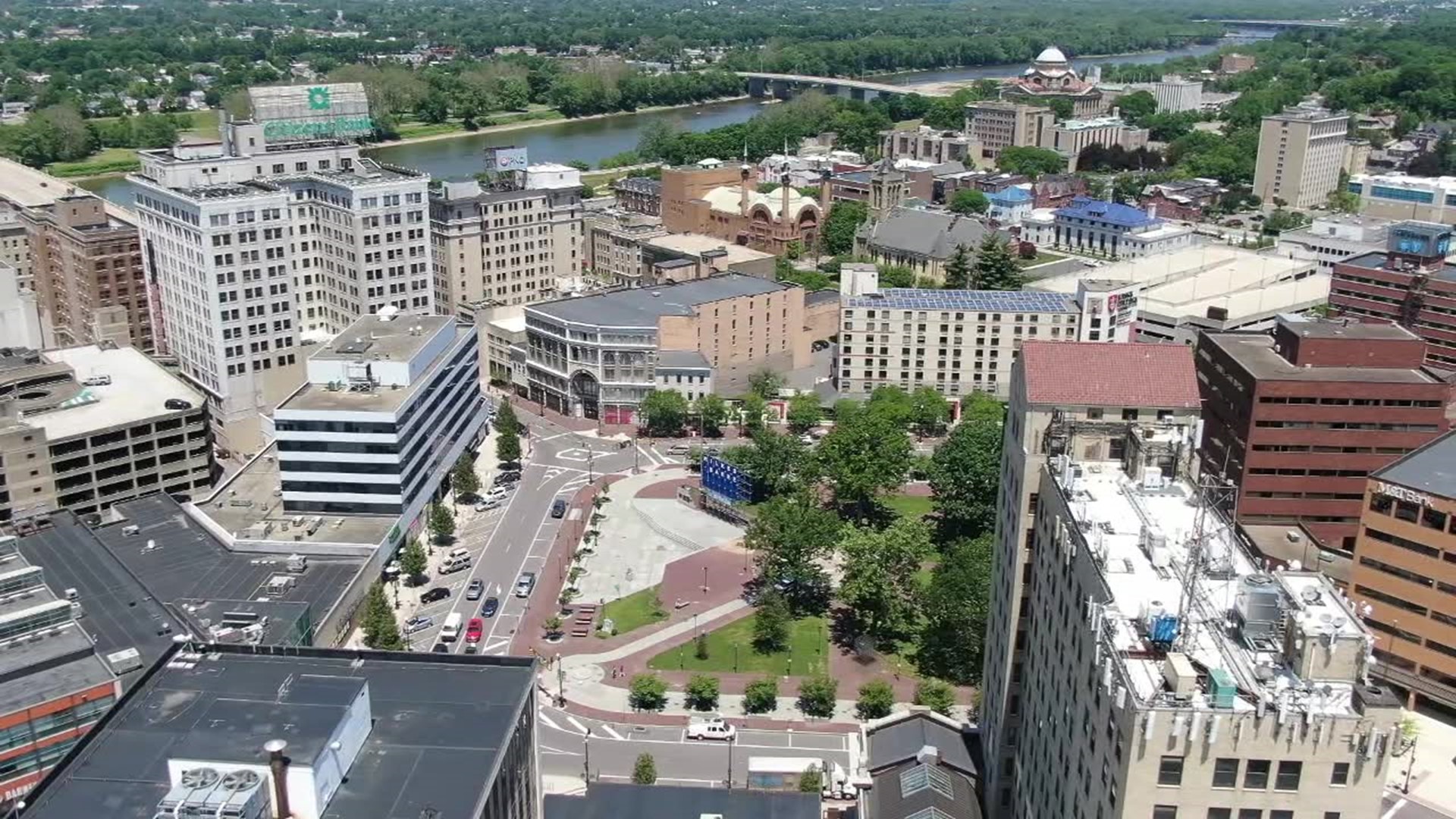 WILKES-BARRE, Pa. — During a news conference Wednesday at City Hall in Wilkes-Barre, Newswatch 16 learned more details about the city's plan for $37.1 million in federal funds it is receiving through the American Recovery Plan.

A little over $1 million will be given to businesses looking to come to the city.

This money will be distributed by the Greater Wyoming Valley Chamber of Commerce. Businesses close to six months old and younger will be eligible to apply for assistance with rent money in incubator settings or storefronts in the city.

"We'll be able to define that a little bit more but based on the location you're in, we're able to help you for up to a year's worth of rent, based on really the pricing of the building that you're in, and so forth, so that'll be on a consultation basis that we'll do with each one as well," added Griffin.

Additionally, on the business end, Mayor George Brown says he's finalizing another program in tandem with the Diamond City Partnership.

"We're looking at venues that have been adversely affected by the pandemic with ticketed sales," said Mayor Brown.

There is no word on an amount for those businesses yet, but $1.1 million will be allocated to nonprofits in the city that were impacted by the pandemic.

Human service organizations help different members of the community in need, like the elderly, children, or homeless, for example.

That is, once final regulations come from the federal government that the city was hoping for this month but are telling us it's now delayed.

Once Wilkes-Barre gets the OK, the application processes are ready to go with the United Way and the Chamber of Commerce.

It should also be noted that the organizations helping with distribution of these funds are getting a 10 percent administration fee for their assistance. 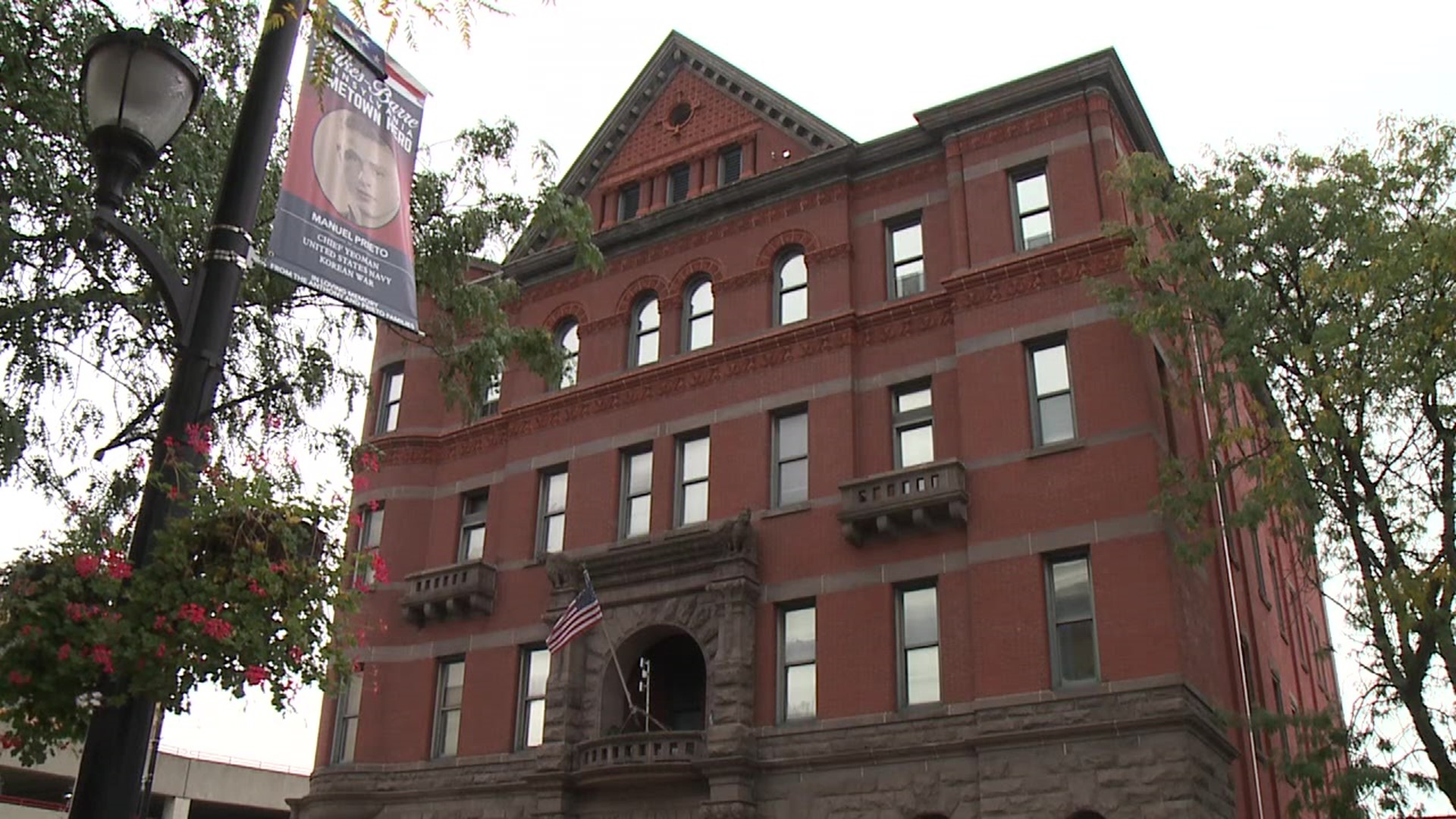 There is also a plan to help homeowners, prospective homeowners, and residents in the city.

"What we're going to be looking to do is to both improve the interior and exterior of the homes in the household," said Wilkes-Barre's grant coordinator Mark Barry. "Once an individual or resident goes through the pre-application process to verify their income that they do qualify for the program, there will be additional information that will be required."

There's also $750,000 allocated for prospective homeowners in the city as well.

"The platform is upward mobility, although there is a cap, and I'll get into that in just a second. So basically, it's a non-refundable grant up to $7,500 that can be used towards the closing costs and down payment for a new home," said Joyce Zaykowski with the city's Office of Economic and Community Development.

Applicants for either the home improvement or the home buying program will have to meet income requirements, use the home in question for their primary residence, and plan to do so for two years. But the dollar amount given from either program could be up to $7,500.

Other households that meet the requirements could be eligible for a one-time $300 stimulus payment, administered by the Commission on Economic Opportunity.

"Some things that we do know, there are going to be a couple of eligibility criteria for this program," explained Gretchen Hunt Greave with CEO. "The first one is city residents since the beginning of the pandemic, so a household, head of household, would need to have been living in the city since March 13 of 2020. And at this point, eligibility is also based on their 2020 income, as reported to Berkheimer."

As things stand right now, the payments would be one per household that makes around $45,000 a year.

Additionally, Mayor Brown says all residents will benefit from the sewer and stormwater infrastructure repairs slated for the city with this funding.

All these plans are ready to go, according to city and organization officials and the applications are ready. They are just waiting for regulation approval from the federal government.

Right now, they do not know when that approval is expected.