WILKES-BARRE, Pa. — Bells rang after Sunday’s service at St. Stephen’s Episocpal Church in Wilkes-Barre. The congregation just learned one of ... 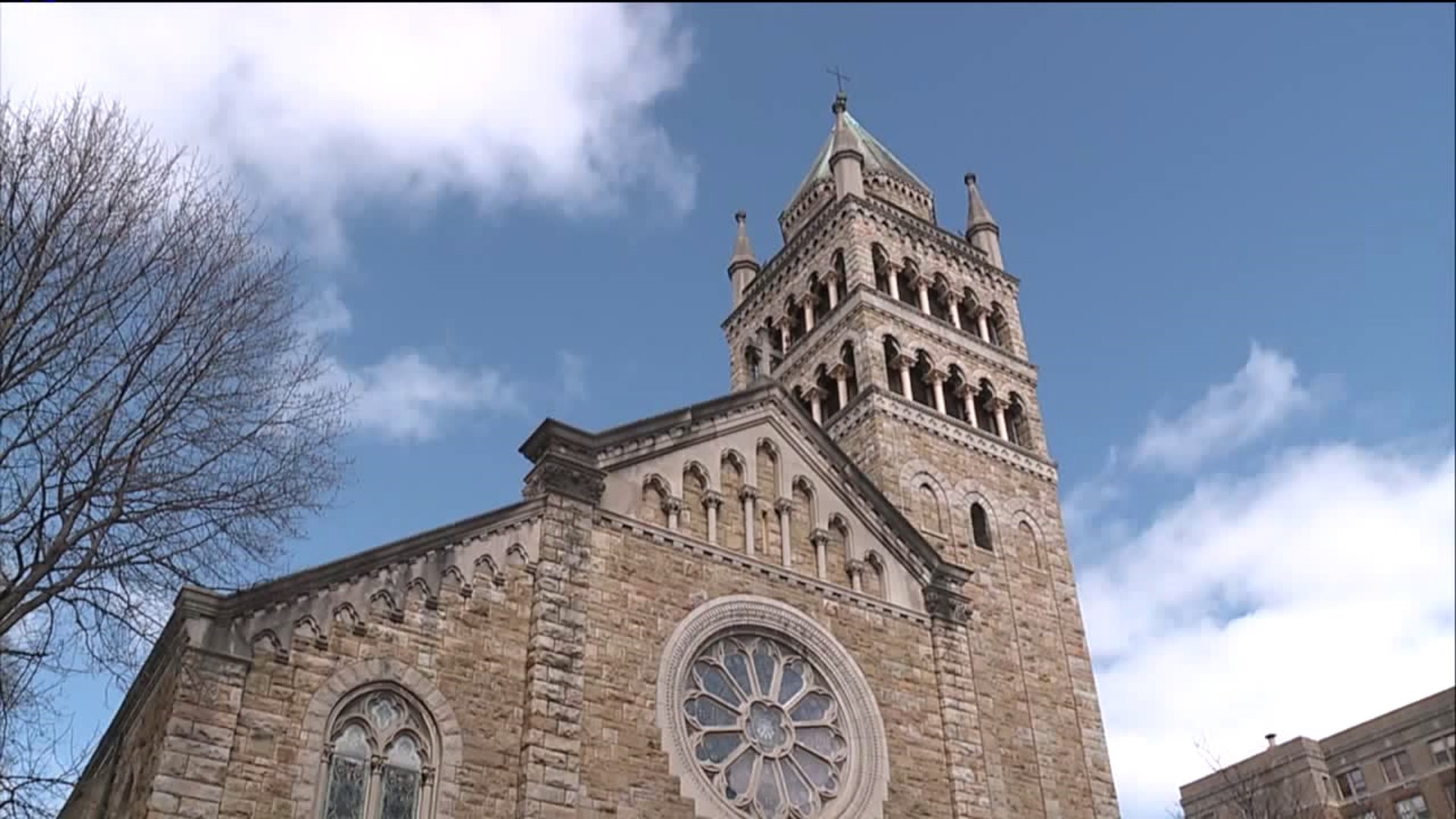 WILKES-BARRE, Pa. -- Bells rang after Sunday's service at St. Stephen's Episocpal Church in Wilkes-Barre. The congregation just learned one of their own has admitted to taking thousands of dollars in donations.

Church leaders handed out a letter at the end of the service -- letting everyone know the assistant treasurer of the church, David Williams, embezzled thousands from the church last year.

"We always thought well of David and always relied upon him," said a church member.

A church member told Newswatch 16 the alleged embezzlement was discovered when a discrepancy was found in the church's finances after it implemented a new software program.

According to the church, Williams confessed to stealing $10,000 from pledges and donations in the offering plates. The church has notified police and is also trying to find out if there's more money missing.

"He's been so dedicated at handling our money for us. I guess that's one of the things that can happen when you become so dependent on one individual to do those things," added a church member.

Phyllis Mundy is the food bank coordinator at St. Stephen's and said it's sad this investigation will overshadow the good deeds of the church.

"We serve the community in a number of ways, and this situation is very unfortunate, but it won't stop us from doing the good things we do," Mundy said.

In addition to the food bank, the church hosts AA meetings, a clothing closet, and a free health clinic--all services worshipers say could have benefited from using the thousands of dollars allegedly stolen from the church.

"We always need to keep up our church and so that's one of the things that it could have gone, too," added the church member.

"It is a very unfortunate situation, but we will overcome," said Mundy.

Police in Wilkes-Barre are handling the investigation. So far, no charges have been filed.

We reached to David Williams, but he has not returned our call.