The handicap-accessible swing was taken out of service by a DPW worker after it was damaged. 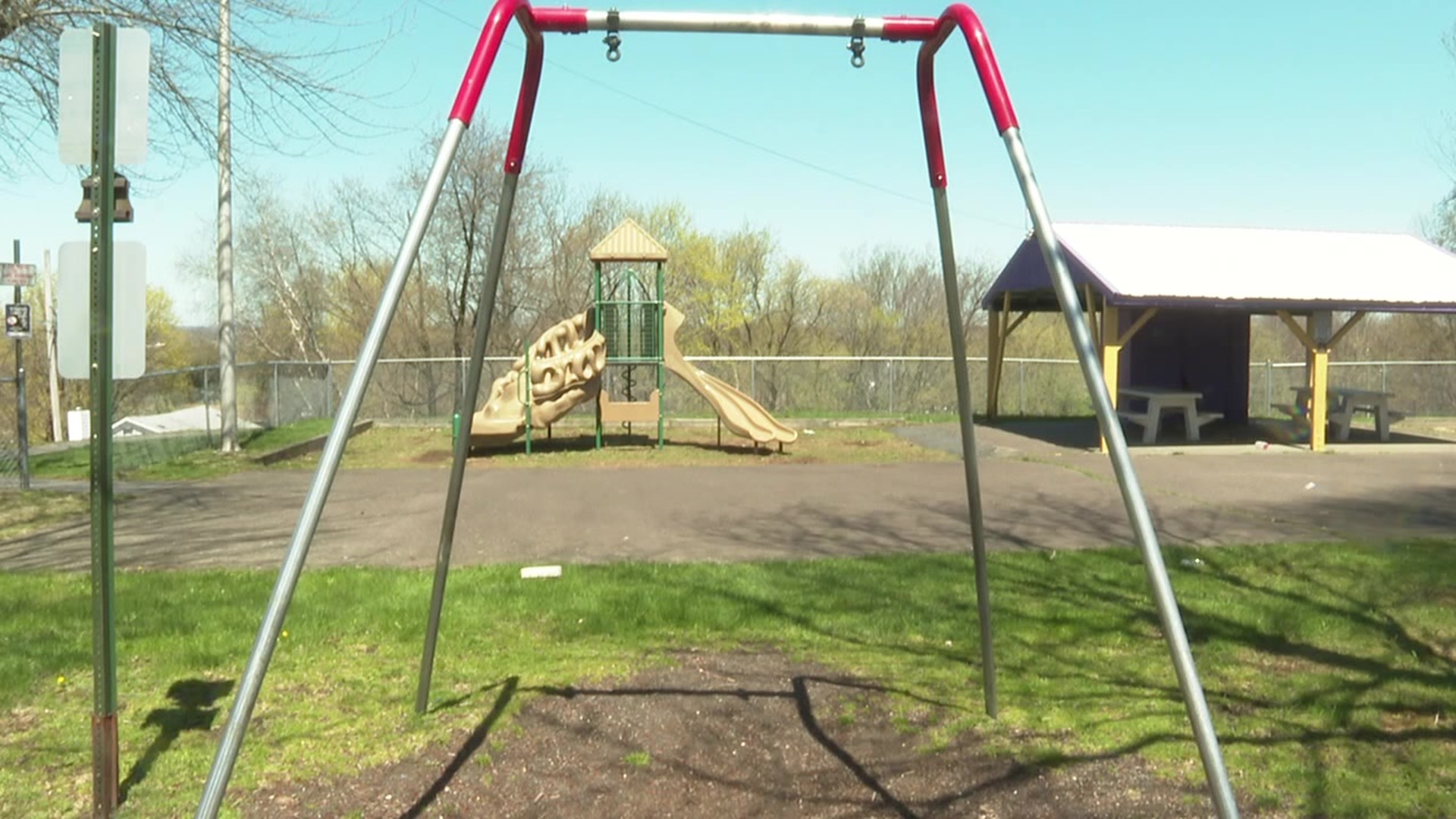 HAZLETON, Pa. — We have an update on a story we brought you last week about a handicapped swing that was stolen from a park in Hazleton.

It turns out it wasn't stolen at all.

The mayor of Hazleton now says the swing was taken down by another DPW worker because it was severely damaged. That worker put the swing in the city garage but then went on leave, and no one was made aware of where the swing was located.

The mayor says, unfortunately, the swing is damaged beyond repair, but donations that have been made will go to buying a new swing for the park in Hazleton.