MISERICORDIA UNIVERSITY, Pa. — A sign of the times — that’s how school officials at Misericordia University are referring to as their new espo... 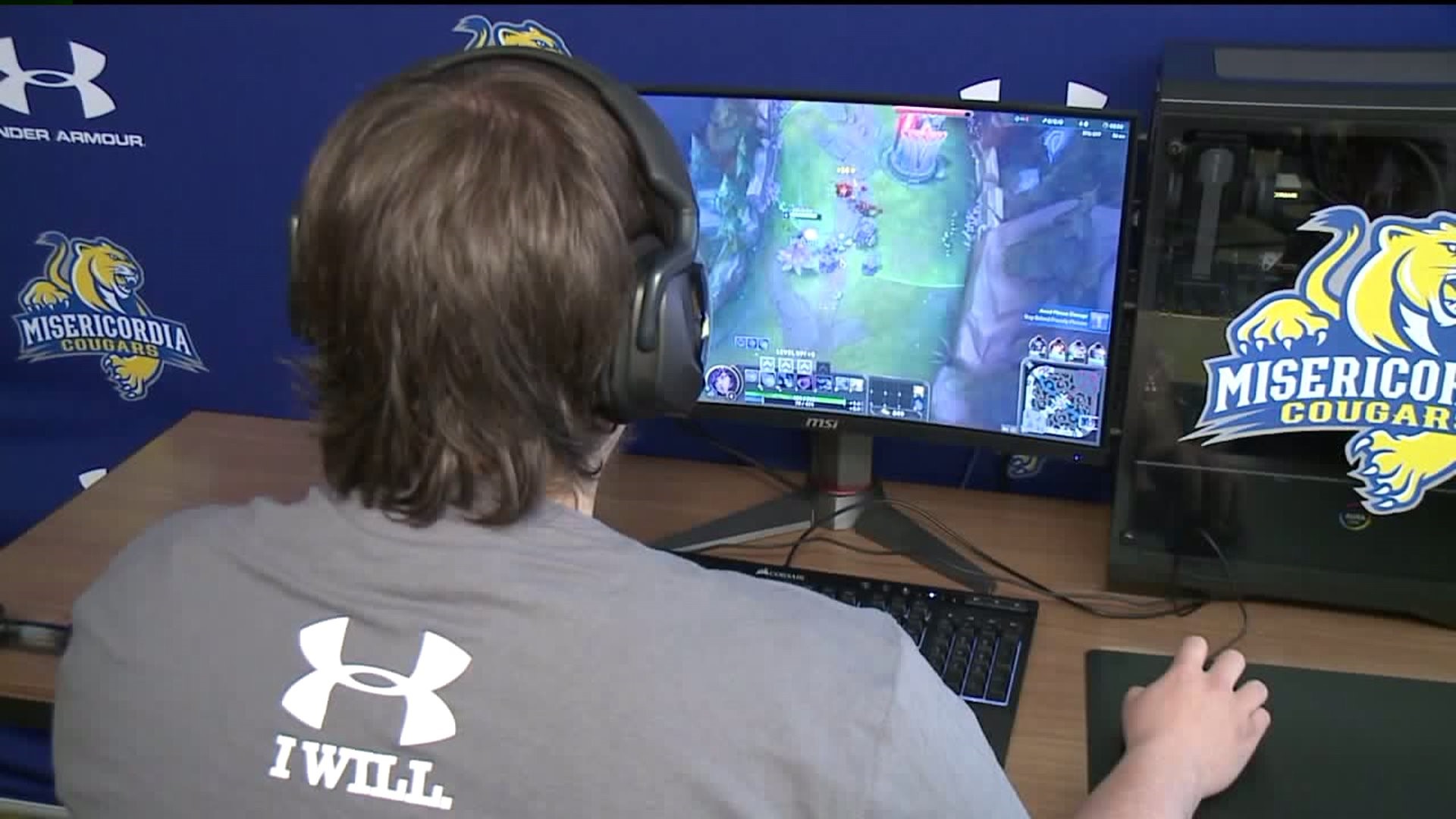 MISERICORDIA UNIVERSITY, Pa. -- A sign of the times -- that's how school officials at Misericordia University are referring to as their new esports team.

For Zoe Laporte and Peter Decker, video games aren't just a hobby. The duo let us sit in on one of their League of Legends sessions inside the Anderson Sports and Health Center at Misericordia University.

This time next year, the school will have its own esports team competing with other colleges and universities.

"I was ecstatic," Decker said. "It is great for this area to progress and to really introduce people into the world of gaming."

"It is a really fun way, like if you're somebody who just plays like casually or you play with your friends online, you can make this your college career. It does not have to be a hobby," Laporte said.

"We are finding that more and more colleges and universities are putting these into their athletic programs and we feel the time is right for Misericordia to follow suit and get in on the ground floor," said athletic director Chuck Edkins.

Basketball is not the only sport that requires teamwork to succeed. University officials say esports requires teammates to work together to win.

School officials plan to a have a room on campus for students to train and play.

Decker says he's been playing video games since he was a child and has high hopes for next year's inaugural season.

University officials plan to launch the esports team by the fall semester.