KINGSTON — One of the president’s key points in reducing gun violence was beefing up mental health background checks to prevent firearms getting int... 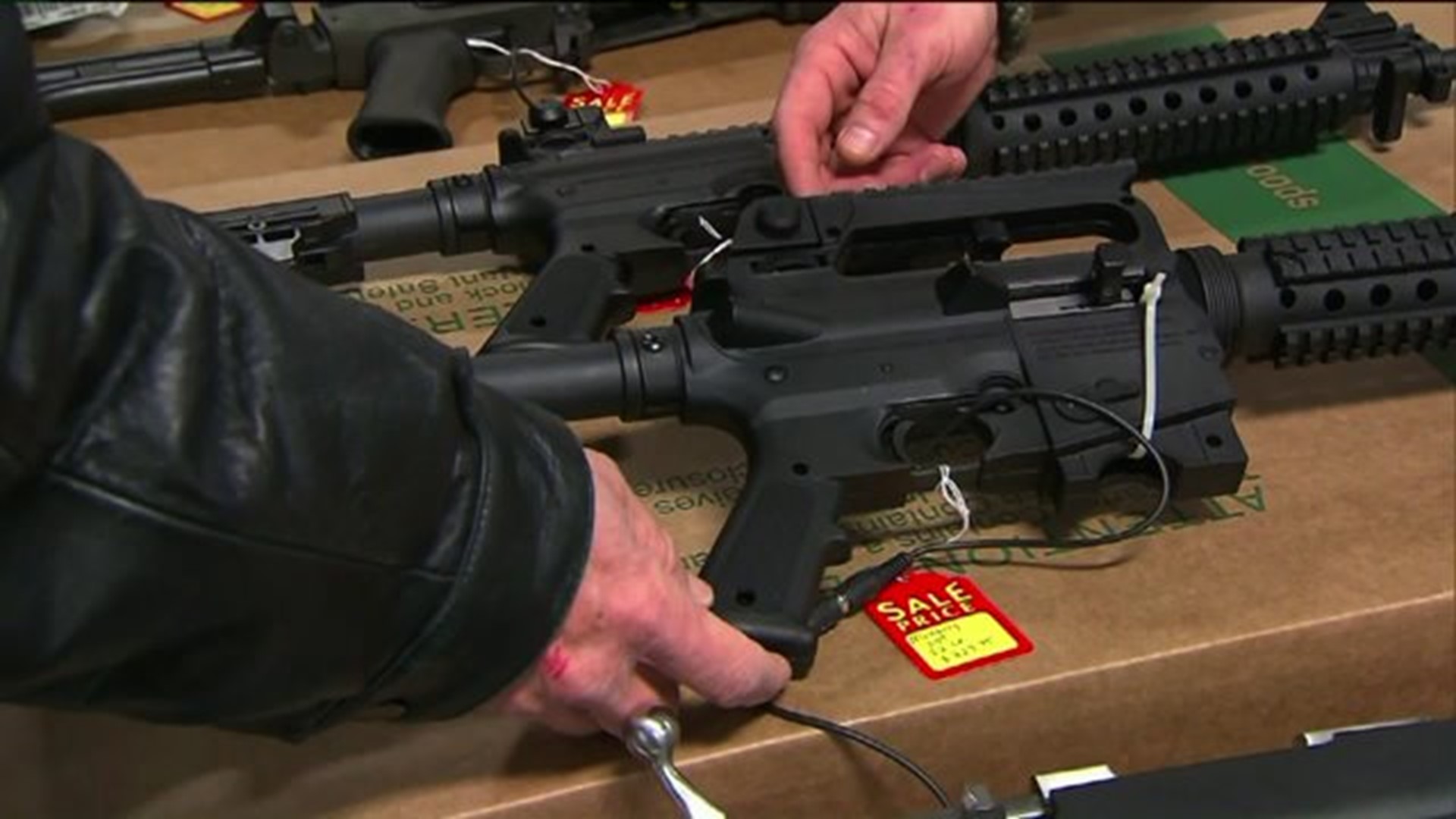 KINGSTON -- One of the president's key points in reducing gun violence was beefing up mental health background checks to prevent firearms getting into the wrong hands.

“If we can continue to de-stigmatize mental health issues and get folks proper care and fill gaps in the background check system, then we can spare more families the pain of losing loved ones to suicide.”

As President Obama addressed the nation on his latest stance against the growing gun violence in America, one element is to beef up background checks to prevent the mentally ill from acquiring firearms.

Dr. Matthew Berger, a psychiatrist with Commonwealth Health, says one stigma for the mentally ill is the belief they are prone to violent acts.

“It is much more common for a patient who is a mental health patient to be a victim of a crime than actually commit a crime, the statistics are much higher in that direction,” said Dr. Berger. “Unfortunately, the ones we always see are the sensational one-in-a-million cases where it is a mental patient.”

Dr. Berger says his interpretation of Obama's plan is when a person is committed involuntarily for a potential mental health issue, then the doctor or hospital would report it to the federal government for that person's background check.

“I have some real concerns with that in terms of patients' rights and the government having a database of mental health patients which we're assured would not be used inappropriately, but it's very, very private,” said Dr. Berger.

That being said, Dr. Berger says Pennsylvania state law already prevents residents who have been involuntarily committed from having guns.

Under Act 77, the courts, state or county mental health workers must report that to state police for background checks.

Dr. Berger wonders what will be the physicians’ responsibility under Obama's federal guidelines.

“Do I have to report everybody I think is a danger to the FBI?” asked Dr. Berger. “That becomes a very slippery slope and a judgement call, so I think the devil is going to be in the details here.”

Dr. Berger says one good aspect of Obama's plan is the proposal of half a billion dollars to go to increased access to mental health care.