WILKES-BARRE, Pa. — Parents, teachers, and students protested the consolidation of three Wilkes-Barre area schools into one. They marched from Meyers High... 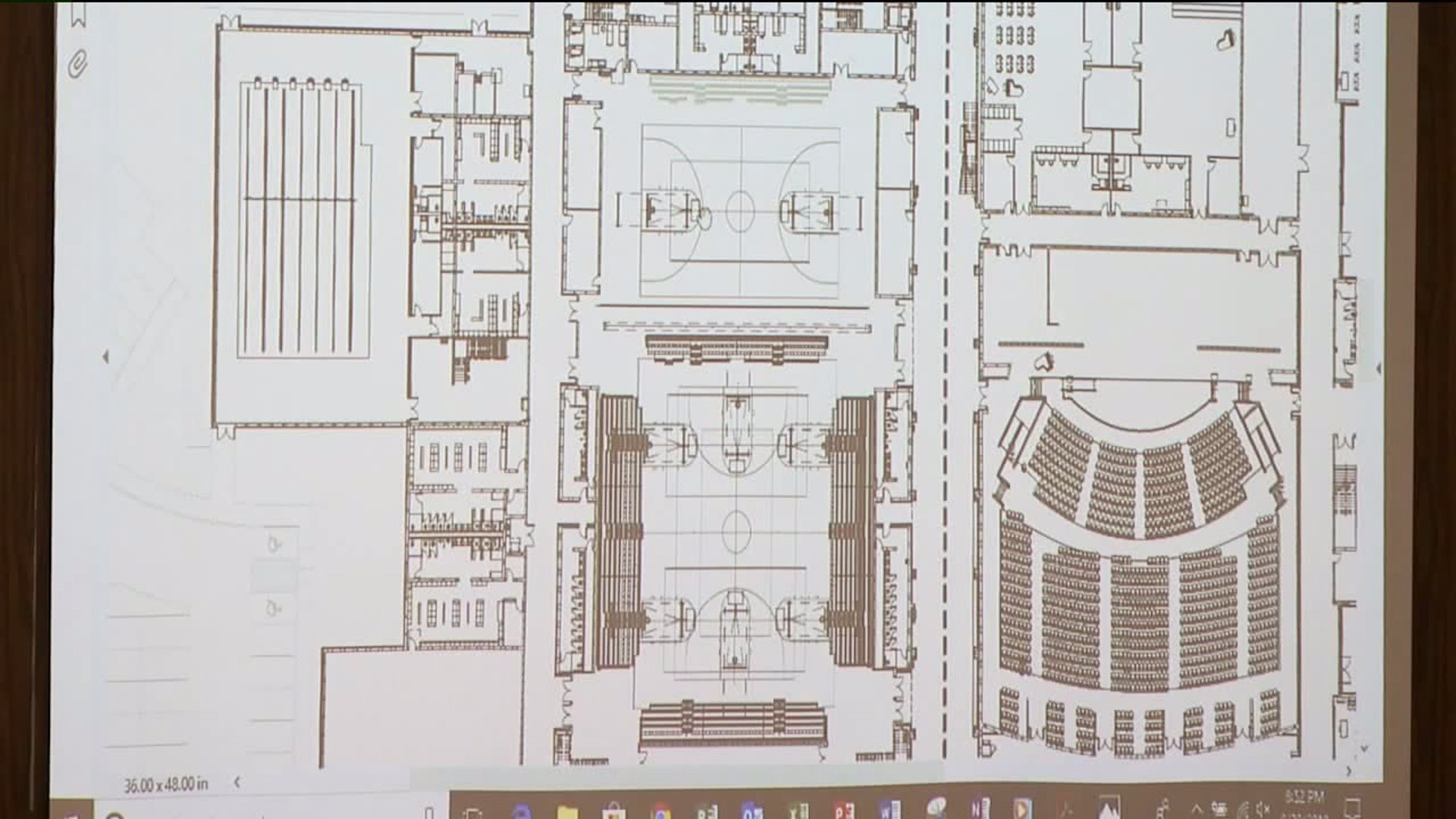 WILKES-BARRE, Pa. -- Parents, teachers, and students protested the consolidation of three Wilkes-Barre area schools into one.

They marched from Meyers High School all the way to the school district’s administration building.

Protesters had strong words ahead of Thursday night’s school board meeting. 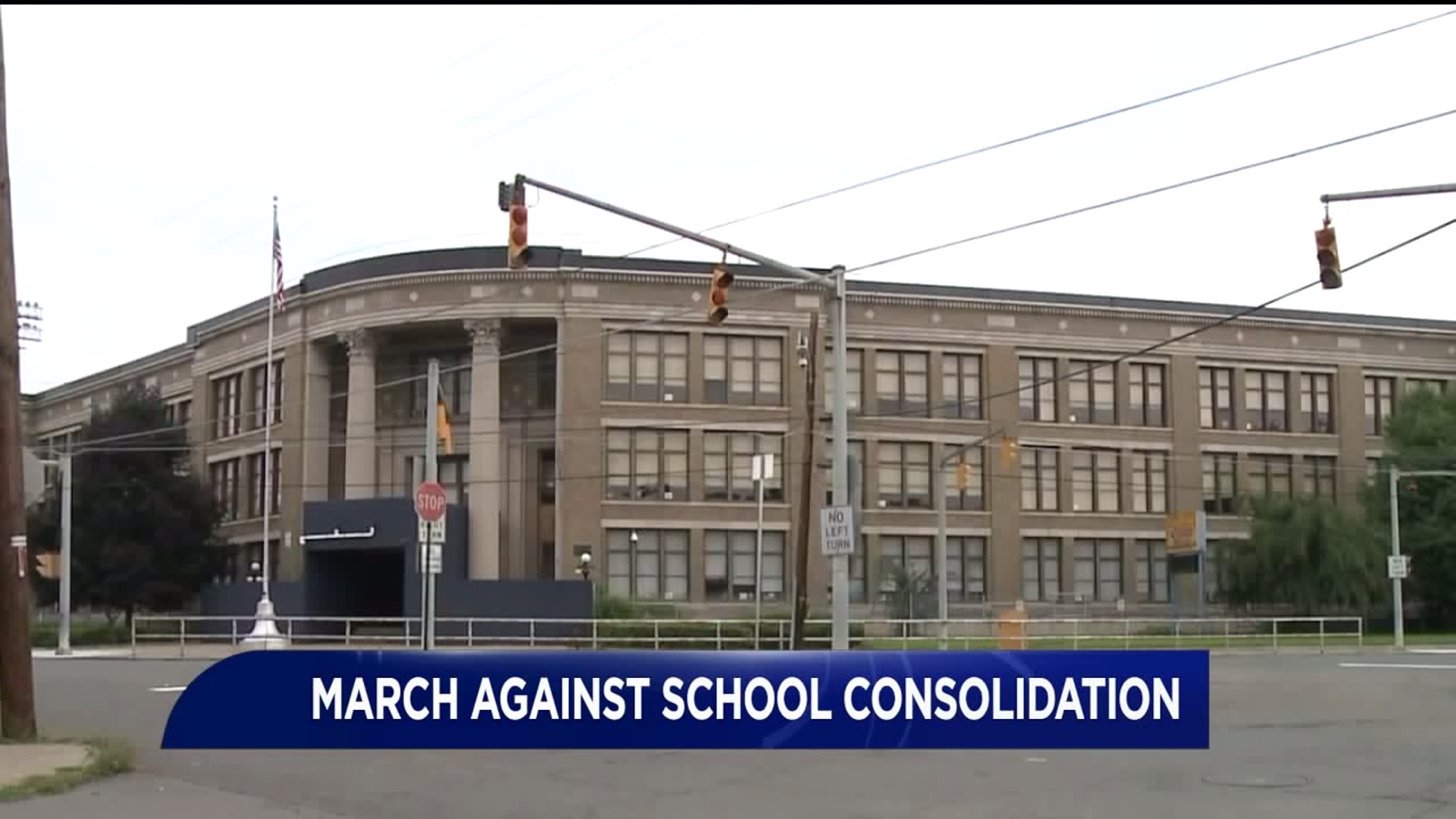 They are against the consolidation of GAR, Coughlin, and Meyers High Schools into one brand new high school being built in Plains Township.

“I was honestly shocked because I've lived in Wilkes-Barre my entire life and I've always expected to go to Meyers,” Meyers Freshman Sam Grimm said.

School officials said the average class size in the new high school would be about 24 students, but protesters still have their doubts.

Once the school board meeting started, the room was packed.

Superintendent Brian Costello showcased what the new high school would offer its students. He said it will have four two-story wings of classrooms, an auditorium and gymnasium, and a community pool.

Costello also said the new school will have a heritage room to keep traditions from the three high schools alive.

“It's a room where we will always maintain tradition, we'll always remember what our district was,” Costello said.

Costello said he hopes the new high school brings in a new sense of community, but protesters don't think that's going to happen.

“What community? Number one, the school is in Plains it's not even in Wilkes-Barre,” Tracy Hughes, a parent of a Meyers High School student, said.

Even though the school board is moving forward with its plans to build the new high school, protesters said they’ll keep voicing their opinions.

“To those people who say that the deal is already done - this is a democracy. No deal is ever actually done. The will of the people should prevail,” Protest organizer Lois Grimm said.

School officials said contractors are going to be breaking ground on the new school site next week. It will open in 2022.