Manufacturing Plant Plans to Shut Down, Laying off All 165 Workers

HAZLE TOWNSHIP, Pa. — More than 160 people are losing their jobs in June when a manufacturing plant near Hazelton shuts down. Officials with Quad Graphics... 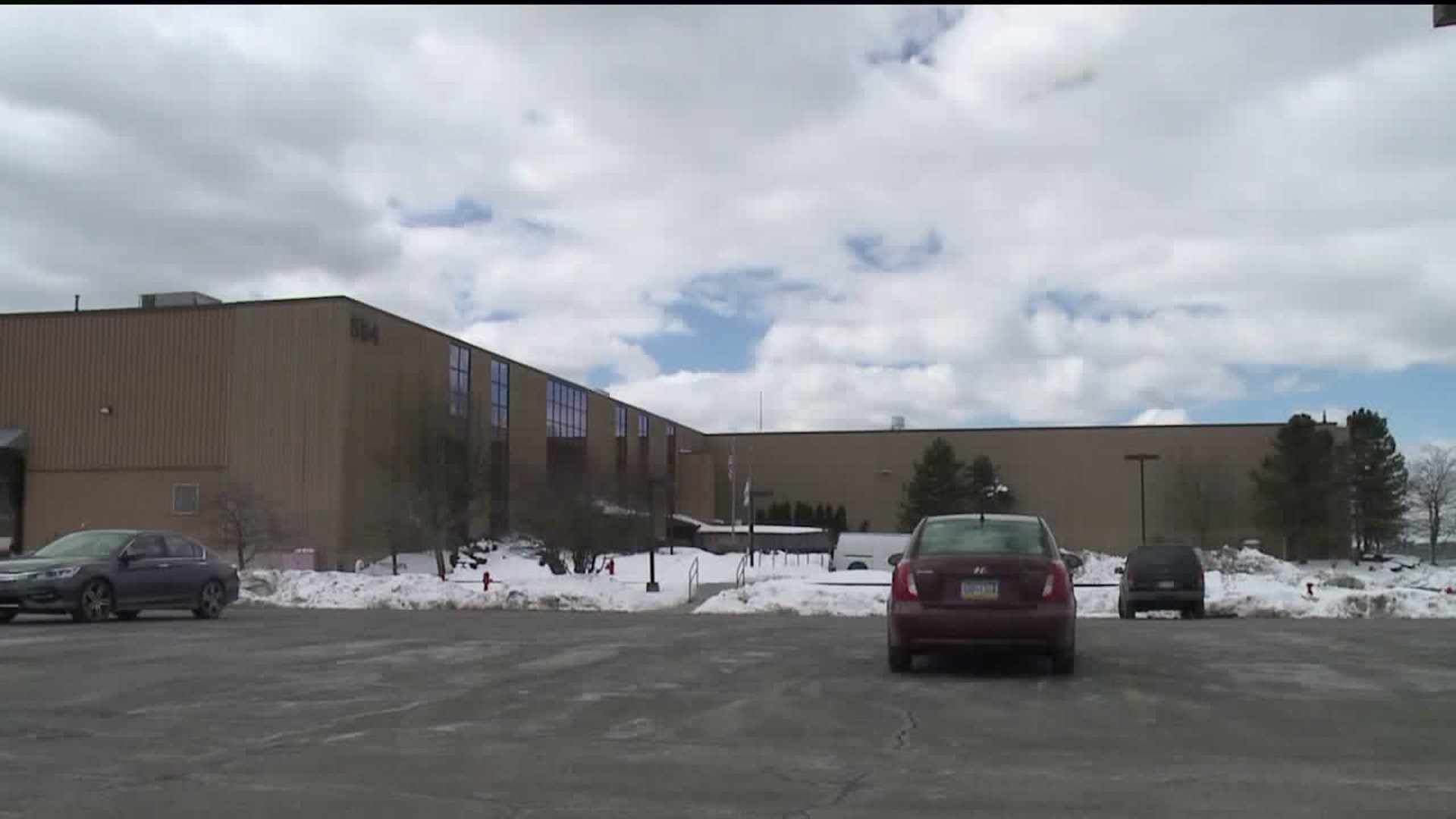 HAZLE TOWNSHIP, Pa. -- More than 160 people are losing their jobs in June when a manufacturing plant near Hazelton shuts down.

Officials with Quad Graphics said the site closing down is not a reflection on those workers. It’s just that the products they were making were outdated.

The parking lot at Quad Graphics in Hazle Township was mostly empty on Friday morning.

Management sent workers home for the day after telling them the plant is shutting down on June 1st and all 165 workers will be laid off.

Jorge Correa manages Humboldt Industrial Supply across the street. He said it’s a shame that Quad Graphics plant will be closing.

“We're actually really familiar with a couple of people who work across the street they do a lot of business with us and we provide a lot of services for them,” Correa said.

Officials with Quad Graphics tell Newswatch 16 part of the reason why they decided to shut down this plant is that it mostly makes telephone books and other directories. Demand for those products has gone down over the years.

“You've got to keep up with technology and if you don't, you go down the hole just like everybody else,” Correa said.

Officials with Quad Graphics said these 165 workers will not be offered positions at the company’s other facilities.

“I think that's really terrible that 165 people are losing their jobs, but if you sell outdated products its bound to happen,” Joe Nguyen of Wilkes-Barre said.

Nguyen also works nearby in the Industrial Park. He said it’s a busy area and thinks the building should have a new business in it soon.

“This is a great location. It's right off of 924 and 81 so I think somebody will come quick,” Nguyen said.