Man Under Arrest After Fire, Fight with Firefighter in Wyoming

WYOMING, Pa. –A man is under arrest and state police are investigating after a fire at 8th Street Laundromat in Wyoming. The call came in just after midni... 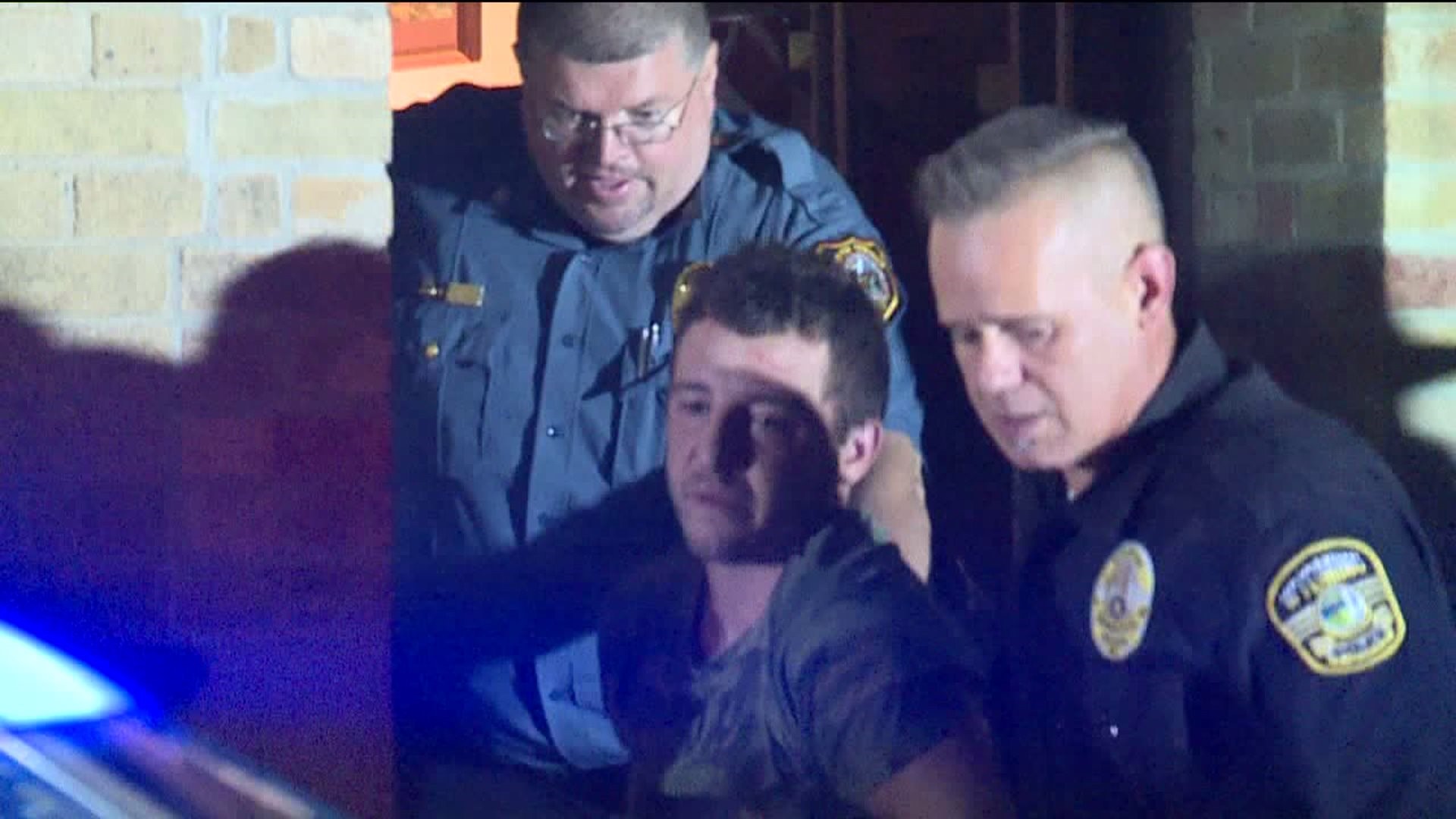 WYOMING, Pa. --A man is under arrest and state police are investigating after a fire at 8th Street Laundromat in Wyoming.

The call came in just after midnight Friday morning.

Police said they arrived to find some and Michael Inman, 29, inside the building, which was closed for business for the night.

A person living in an upper floor apartment got out safely.

Although the laundromat was closed for business, police said Inman was inside and when they tried to get him to leave, they said he fought with them and firefighters.

"I think it's crazy because you know every now and again you see people still washing their clothes there and they're actually closed, they have their last set of clothes and what not but to wake up and hear all that happened last night, it's pretty crazy and kind of scary too," said Elajuwon Prioleau, who lives across the street with his family.

Once inside the police vehicle, officers said Inman began to bash his head off things, hurting himself. He was loaded into an ambulance and taken for treatment.

"People do bad things like that, they need to be arrested," said Ralph Cash of Wyoming.

Firefighters said it seems the blaze started in the basement of the building.

A state police fire marshal was called in to investigate.

"It's a shame. It's a nice area, a beautiful area down here, it surprises me. It really does," said John Hayduk, who lives nearby.

Wyoming police and the state police fire marshal said they will review surveillance video to determine the cause of the blaze.

The laundromat is expected to reopen in the coming days.