HAZLETON, Pa. — A man shot and killed a dog in Hazleton Saturday afternoon after he said it attacked his young child. It happened around 4 p.m. along the ... 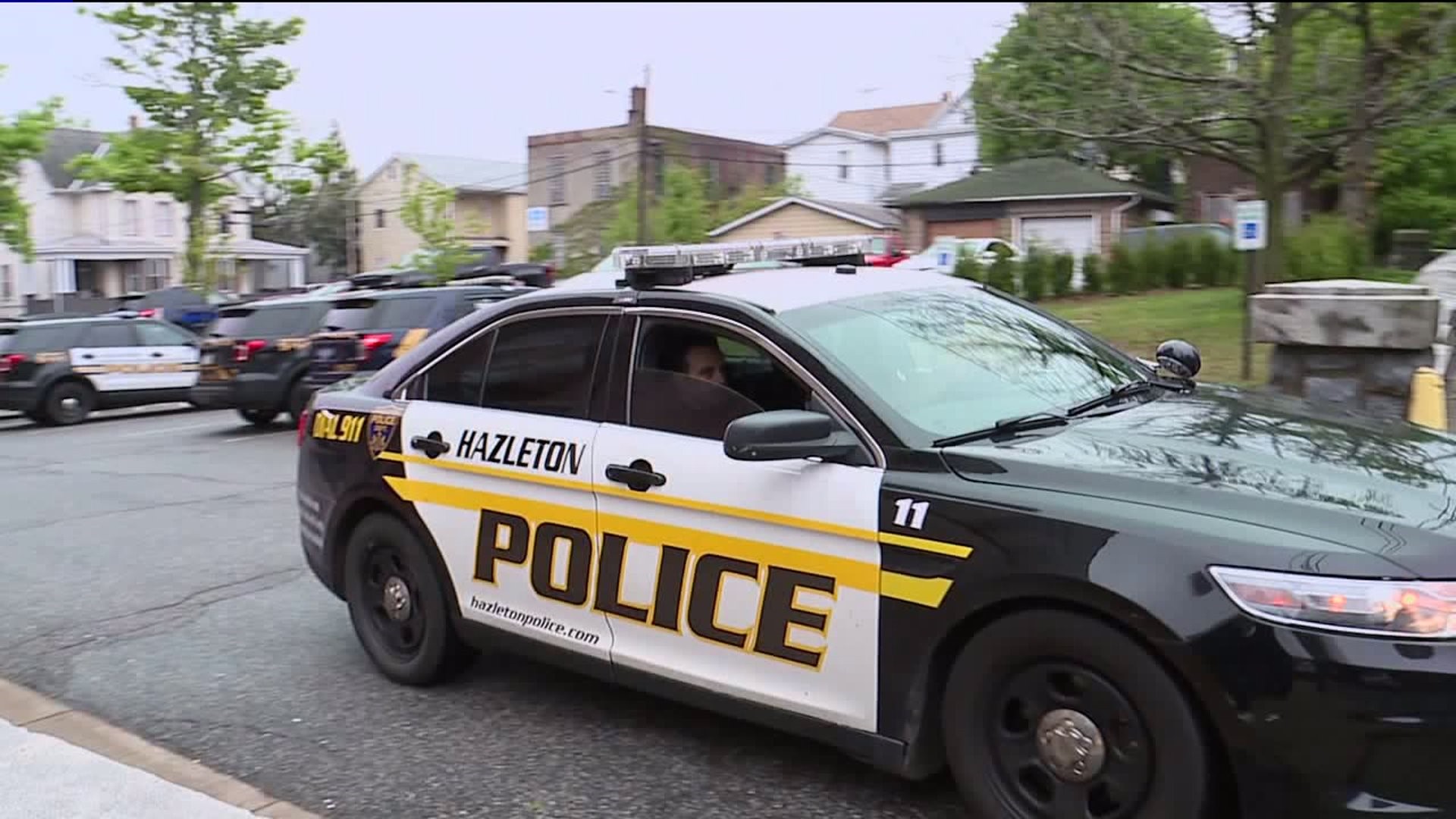 HAZLETON, Pa. -- A man shot and killed a dog in Hazleton Saturday afternoon after he said it attacked his young child.

It happened around 4 p.m. along the 300 block of West Spruce Street in the city. Police say a 15-month-old child was bitten on his face. Officials say the bites were located on the toddler's forehead and even inside his mouth. He was taken to a trauma center. There is no word on his condition.

Officials with the Luzerne County SPCA say it's unlikely that a dog would attack unprovoked, and that it's important to know the signs of a dog in distress.

"Most of them will show you stress signals, like tail tucking, yawning, lip smacking. That's all signs that a dog is trying to show you they're stressed," explained Amber Reese, a veterinarian technician with Luzerne County SPCA. "If they're avoiding eye contact, if they are avoiding you altogether, these are all things that show you the dog is trying to get out of that situation."

Officials at the SPCA say that while accidents such as this can happen, there are ways to be proactive, especially when caring for a dog that isn't yours.

"Typically when you have a dog that you don't know off the top of your head, like it's not the dog that you're with all the time, we always suggest keeping them on harnesses and leashes at your house, just so in case things like this happen, you can pull them back and redirect them on something else," said Lindsay Varneke, Luzerne County SPCA operations manager.

Police say testing will be done on the dog to check for rabies and other illnesses at a later date.

The Luzerne County district attorney's office and Hazleton police are investigating the incident. No charges have been filed at this time.