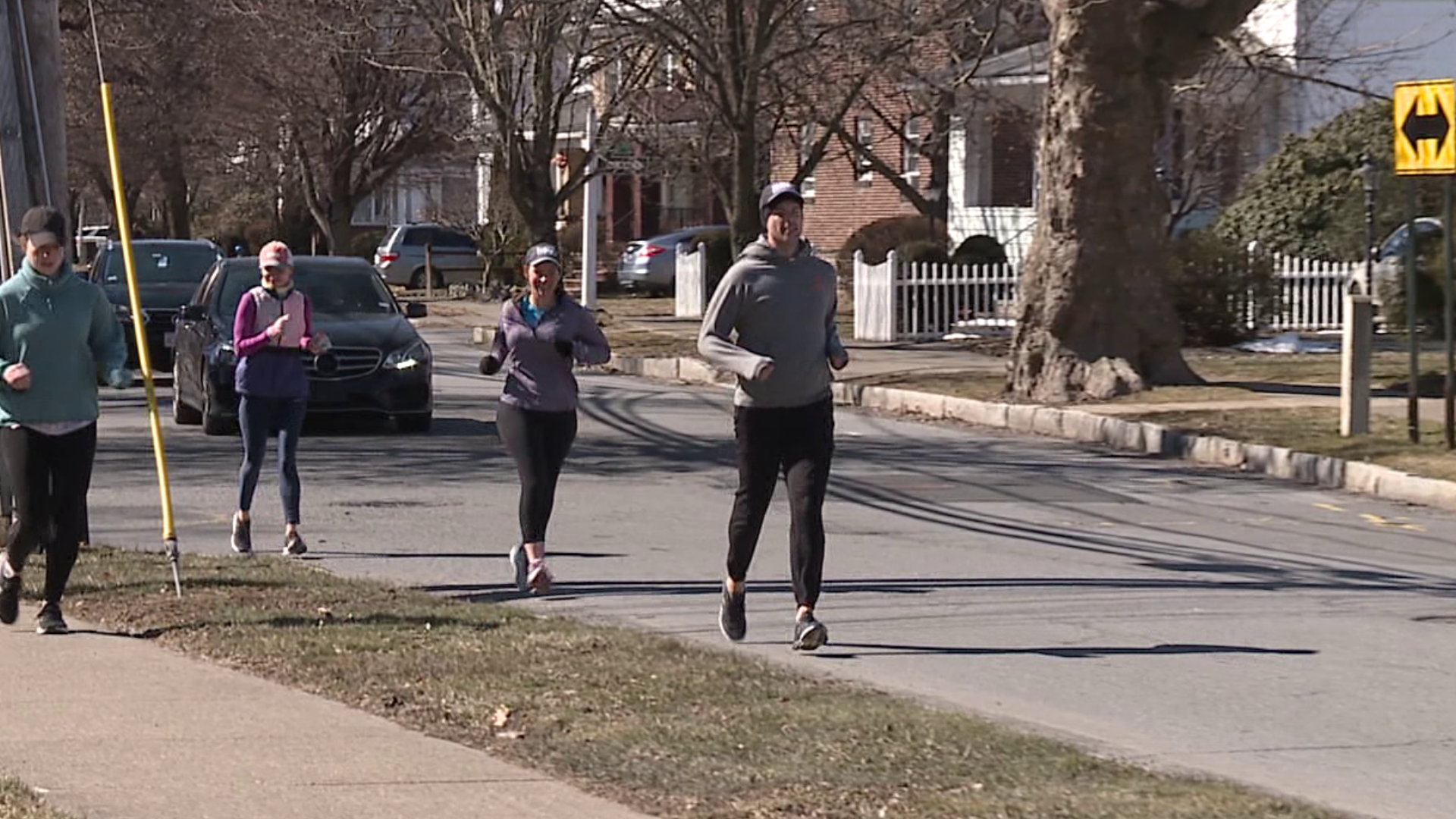 WILKES-BARRE, Pa. — One man was running for a cause close to his heart in part of Wilkes-Barre on Sunday.

Danny Kovalski was hit by a car back in 2015. He says Allied Services helped him recover from a traumatic brain injury.

Runners from around the world are also completing the challenge at the same time.

"I will forever be in debt, cannot say thank you enough, and this is to give back to not only what they've done for me but for so many people," said Kovalski.

All the money raised will benefit Allied Services Heinz Rehab Hospital in Wilkes-Barre.