Man locked up on rape charges in Luzerne County 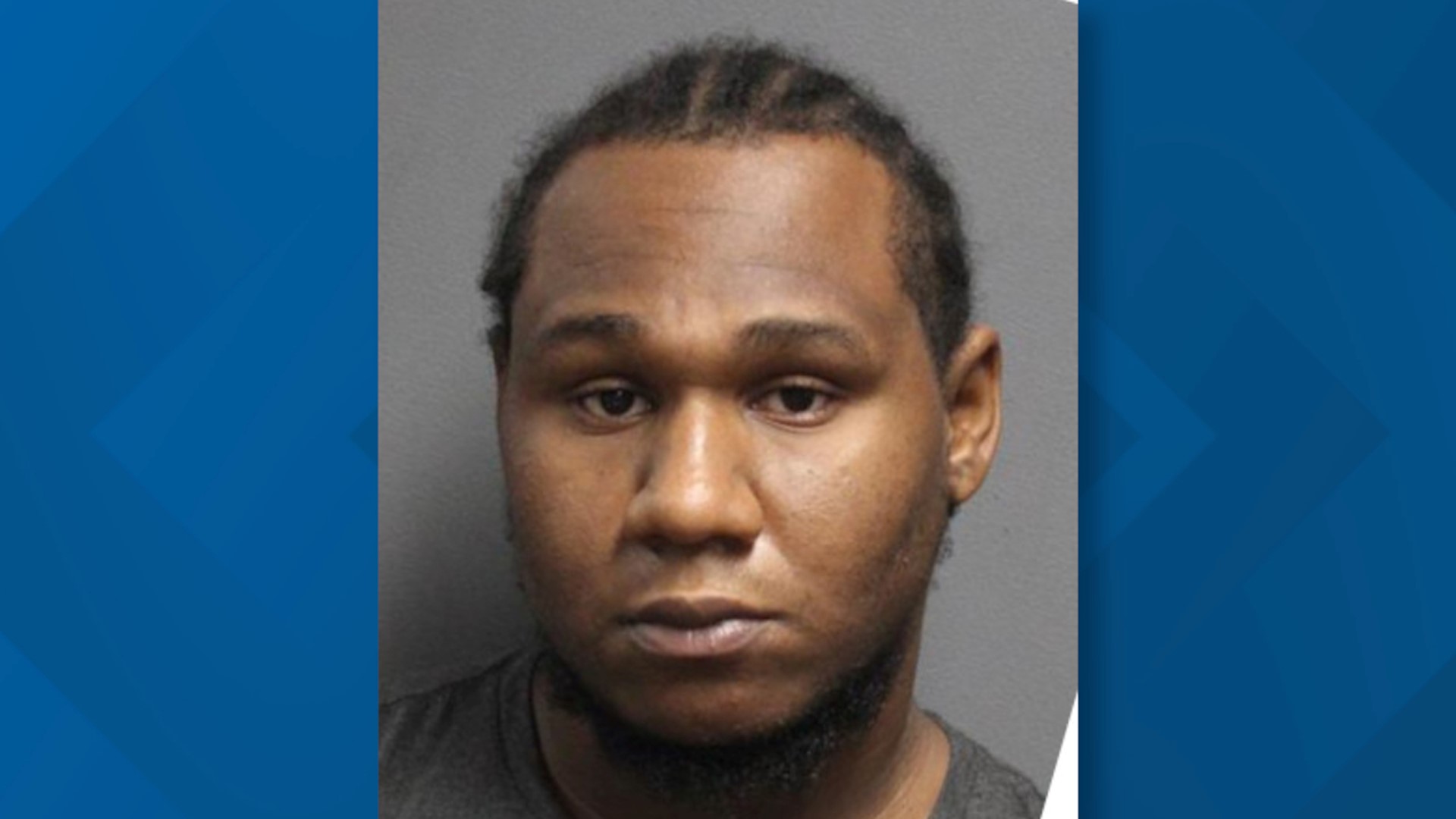 WILKES-BARRE, Pa. — A man from Wilkes-Barre is facing rape charges.

In September, police say a woman was trying to take the bus from Wilkes-Barre to Reading when she realized she didn't have enough money for a ticket.

James McIver offered to help and walked with her along Park Avenue towards Stanton Street.

McIver allegedly forced the woman in between two cars and sexually assaulted her.

He's also accused of raping the woman behind a building on Parrish Avenue.

McIver is locked up. 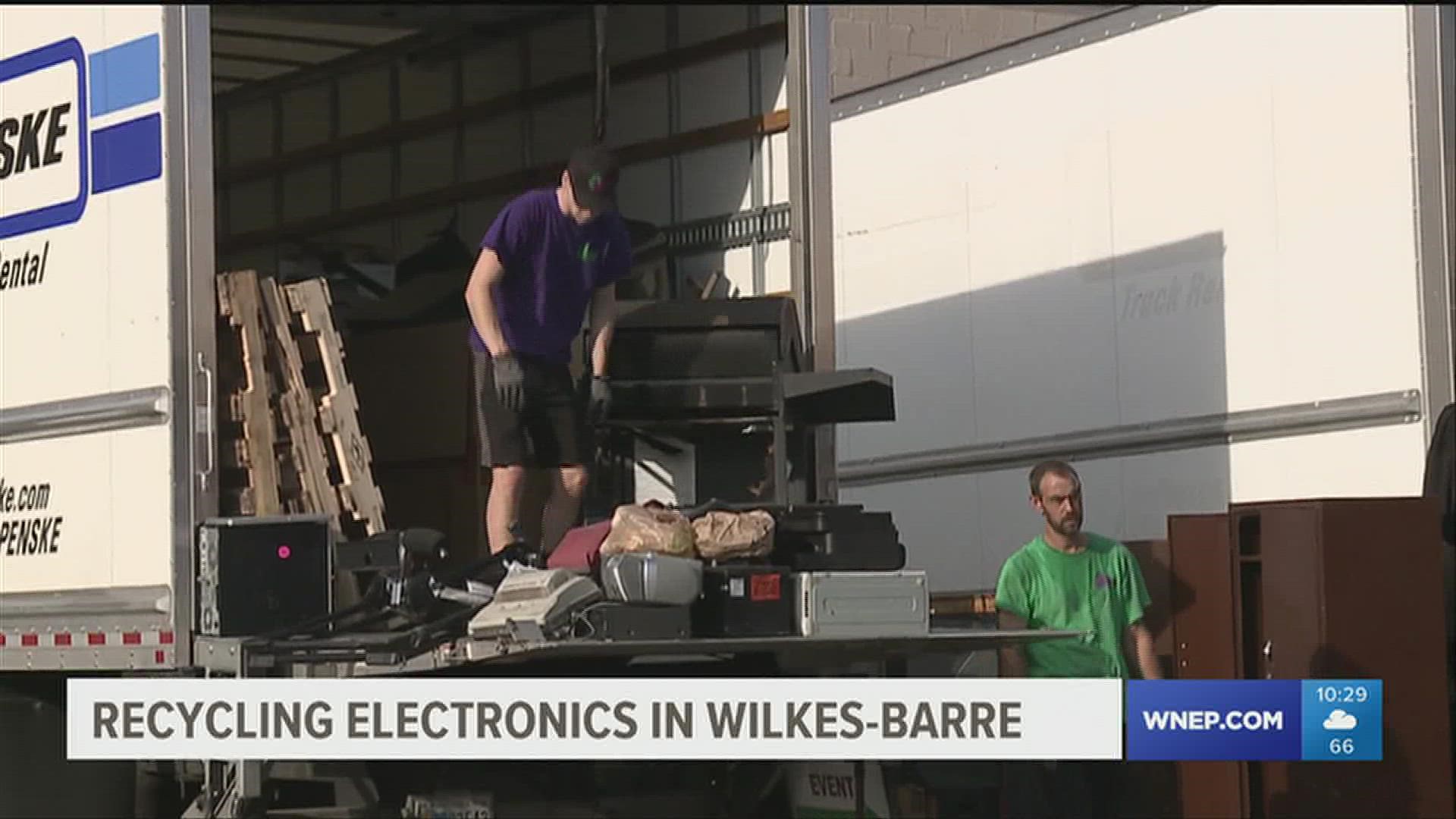