Man locked up after alleged armed robbery in Hazleton

The accused robber asked about cigarettes and then robbed the store, Hazleton police say. 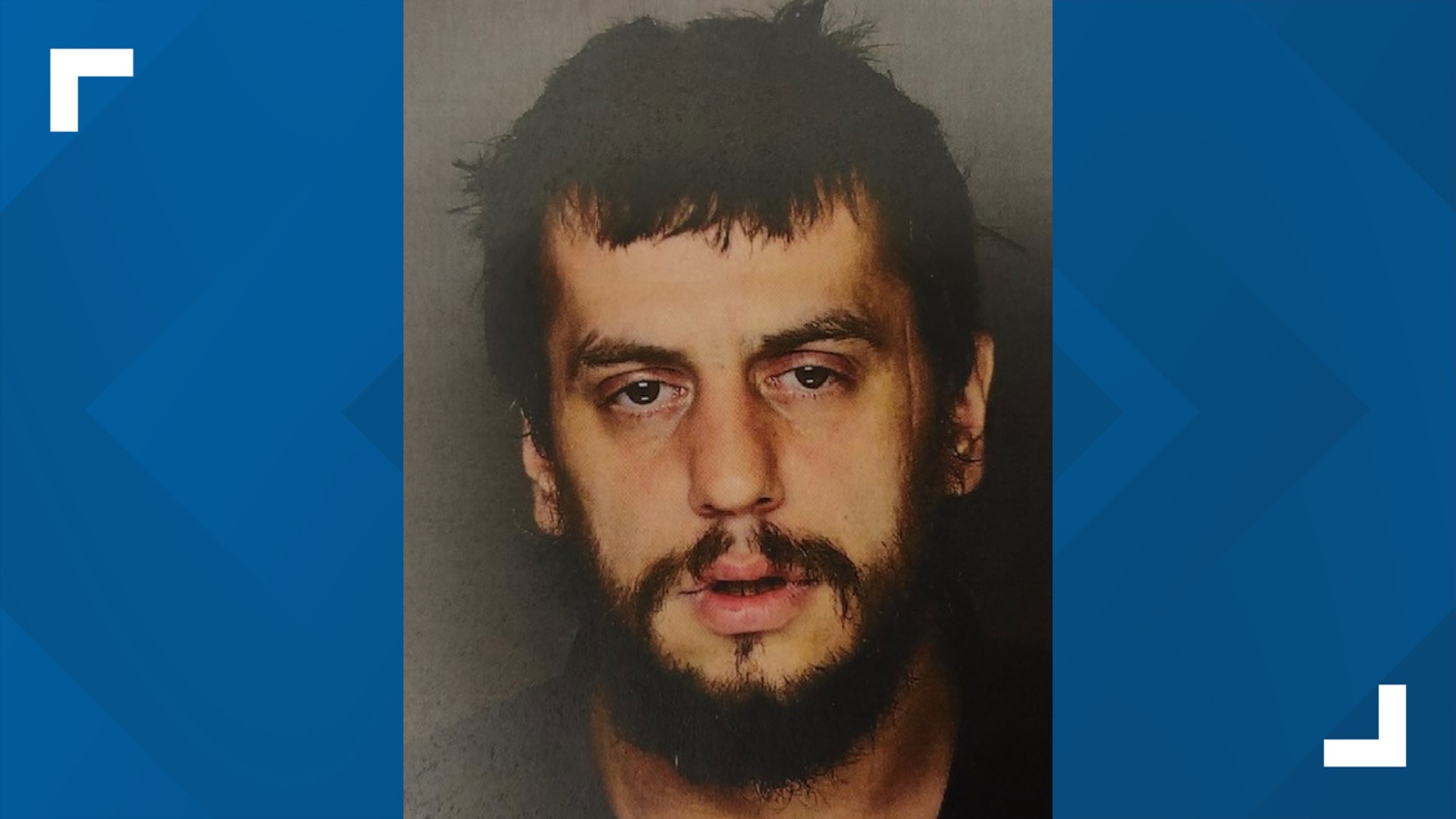 HAZLETON, Pa. — A man is locked up in Luzerne County after police say he robbed a store in Hazleton.

Police say Gary Cieniawa, 30, of West Hazleton, said he had a gun and grabbed cash from the register at Craig's Food Mart on West Broad Street in Hazleton around 8:30 p.m. Tuesday.

Cieniawa is facing armed robbery and drug charges and is being held in Luzerne County on $500,000 bail.