ASHLEY, Pa. — It was just after 2 a.m. Thursday morning when Christian Barrientos, 23, of Wilkes-Barre lost control and slammed his Honda Civic into a bui... 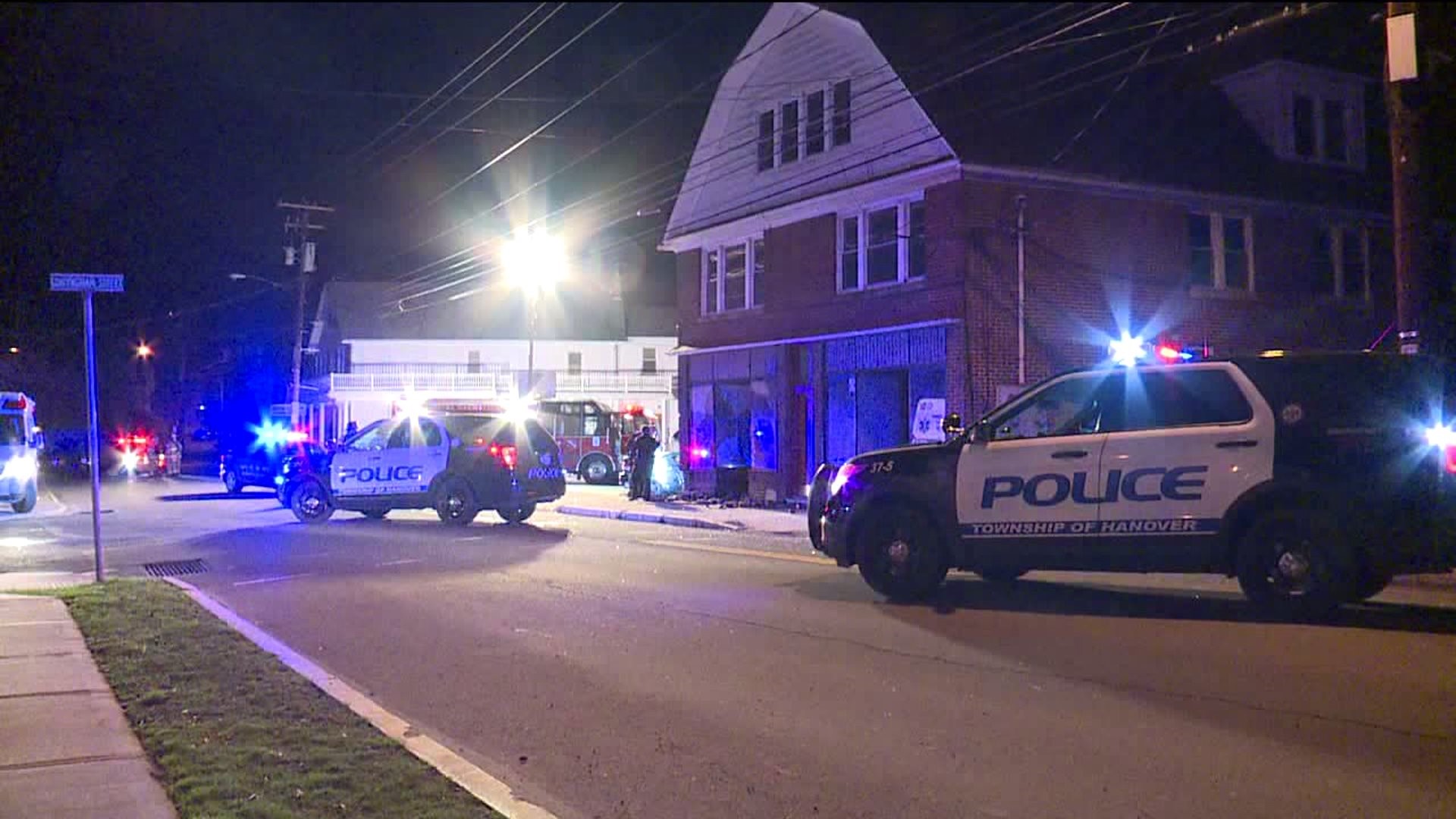 ASHLEY, Pa. -- It was just after 2 a.m. Thursday morning when Christian Barrientos, 23, of Wilkes-Barre lost control and slammed his Honda Civic into a building on North Main Street in Ashley.

"I just heard a car come down around the corner and hit the big building," said Auggie George of Ashley.

"Basically he just came down here, he was probably doing around 80 and just started losing control around the turn and then I guess went right into the building," said another man who lives nearby.

Barrientos, who was not wearing a seatbelt, was killed.

There was no one else in the vehicle and no one inside the vacant building, which was badly damaged in the front.

According to Ashley police, just before the crash, Barrientos passed a police officer in a vehicle.

That police officer heard him accelerate just before the crash.

Ashley police say Barrientos was driving with a suspended license and had been arrested before for fleeing police in Monroe County.