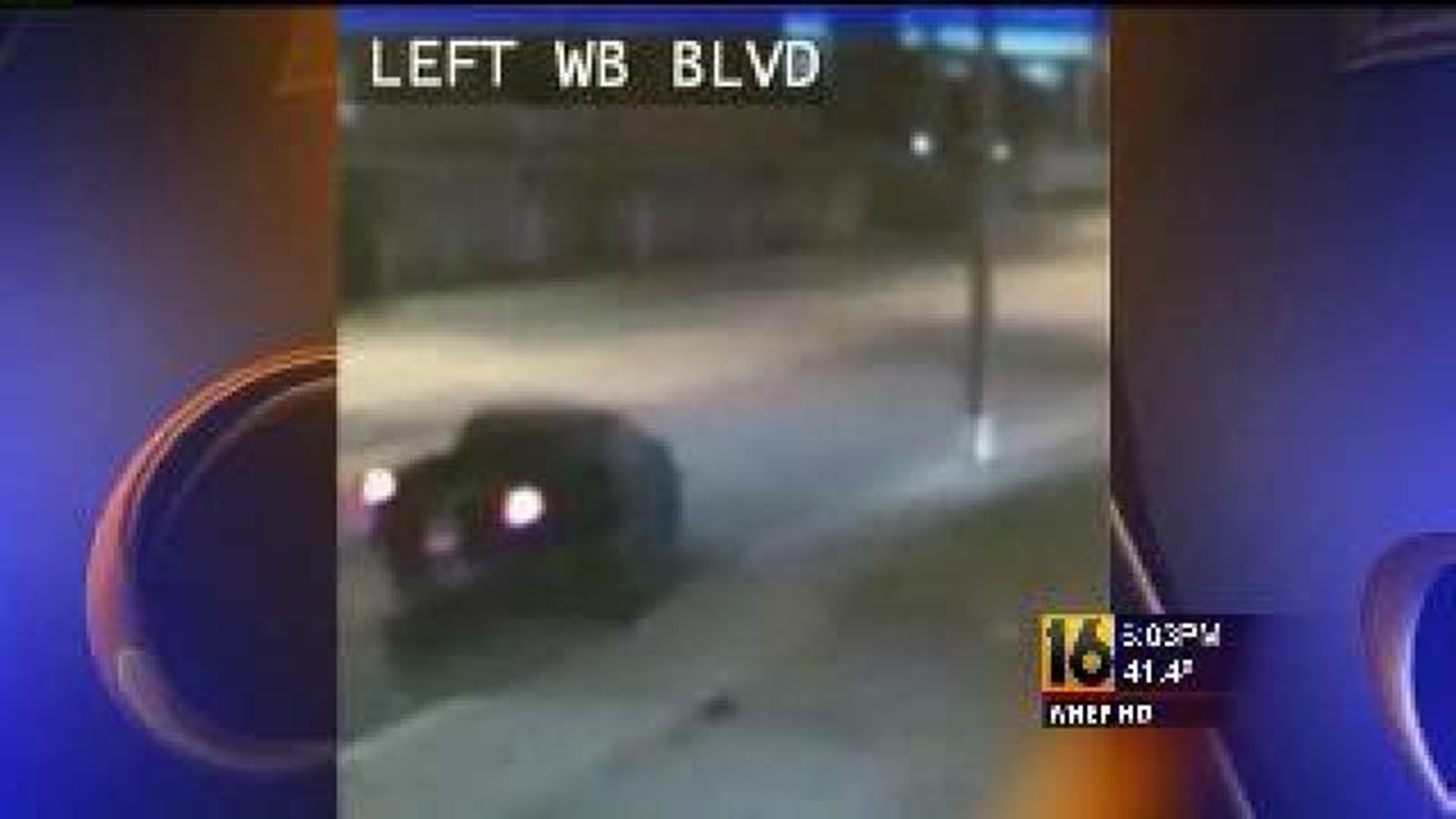 A longtime suspect in a deadly hit and run in Wilkes-Barre turned himself into police Tuesday morning.

Authorities believe Daniel Loughnane hit and killed Rebecca McCallick, 19, in July and then left the scene.

Loughnane of Hanover Township has been a person of interest in this case for months, but it wasn't until Tuesday that he turned himself in and was formally charged.

Loughnane was arraigned around 10 a.m. at a magistrate's office in Wilkes-Barre. He faces one count of accidents involving death or personal injury. That charge carries a mandatory minimum sentence of one to two years in prison.

The hit-and-run happened outside McCallick’s boyfriend's apartment on Hazle Street in Wilkes-Barre.

According to court papers, McCallick and her boyfriend had a fight in the early morning hours. She ran out into the street and was hit.

Police later found the pick-up truck with the help of surveillance video and a description from McCallick’s boyfriend.

After finding the truck in Ashley, police identified Loughnane as the owner of the truck.

Prosecutors believe alcohol was a factor, but said they can't prove it because by the time they tracked down Loughnane, it was too late to test him for alcohol.

Loughnane was released on bail.