EDWARDSVILLE, Pa. — A man is locked up in Luzerne County after police say he molested and sexually assaulted an 11-year-old girl. Joseph Martin attempted ... 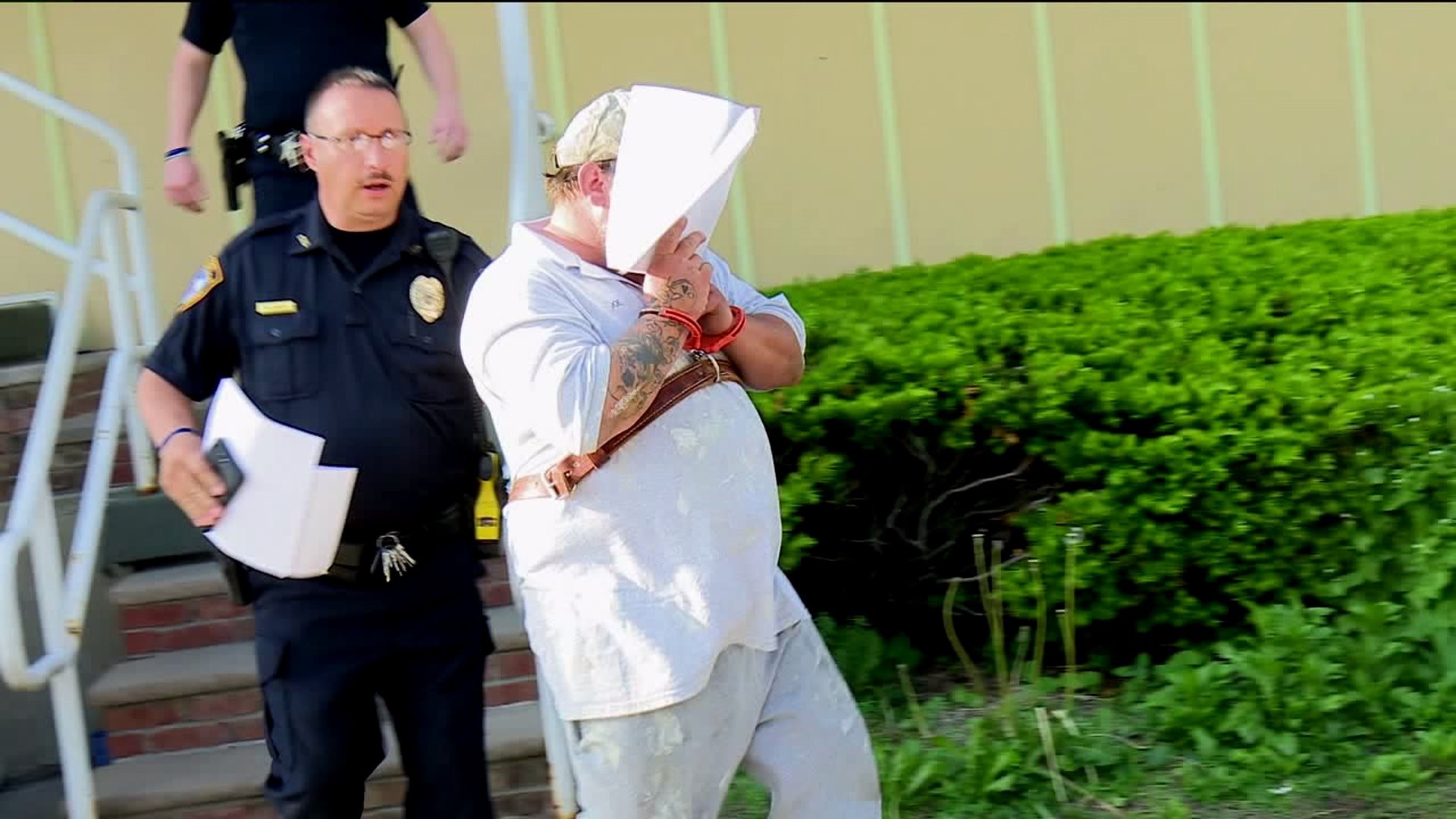 EDWARDSVILLE, Pa. -- A man is locked up in Luzerne County after police say he molested and sexually assaulted an 11-year-old girl.

Joseph Martin attempted to hide his face and remained silent as he left his arraignment Friday evening but inside was a different story.

When the magistrate read Martin, 51, his rights and the charges, the suspect claimed the charges were not true and even went as far as to claim his young accuser was quote, "a pathological liar."

According to police paperwork, one of those alleged assaults happened right behind the Price Chopper in Edwardsville when Martin told the victim they were going to buy popsicles.

Linda Carey says she shops often at the Price Chopper in Edwardsville and said it's scary to think something like this could happen here.

"It's scary because it's usually her and I that come by yourself and it's usually around this time. But in the winter and fall time, it's darker and you don't know who is around," said Carey. "You wouldn't think something like that would happen."

The victim cited at least two other locations where she says Martin assaulted her including his home in Edwardsville and another home in Kingston.

The victim told police Martin also took photos of her with his cell phone on multiple occasions.

Joseph Martin is facing multiple charges of indecent assault, endangering the welfare of a child and corruption of minors.

Martin is locked up in Luzerne County Prison with bail set at $250,000.