Police say he tried to apply for an absentee ballot for his dead mother. 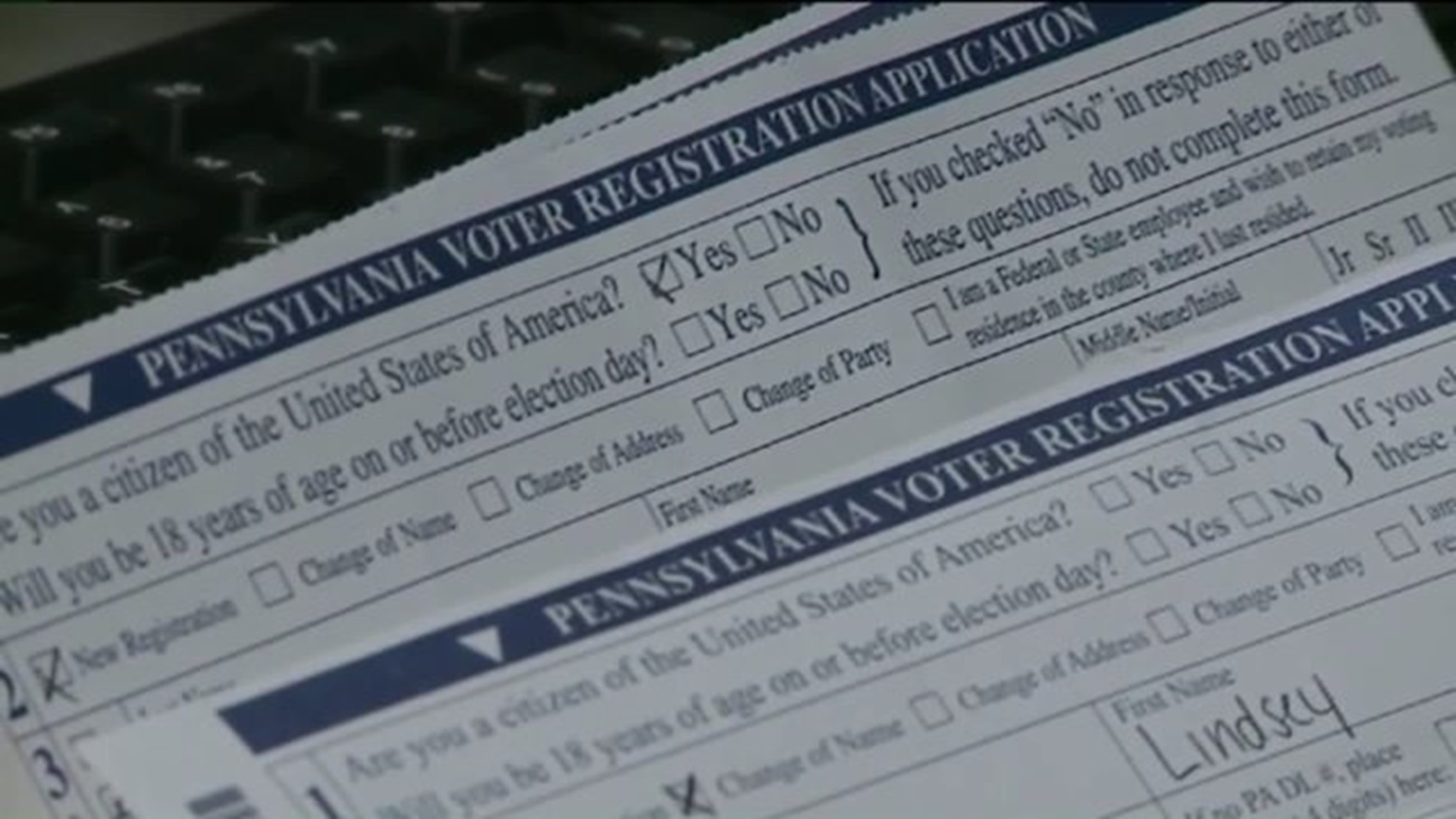 FORTY FORT, Pa. — Authorities in Luzerne County said they have stopped a case of voter fraud.

County detectives say a man from Forty Fort filled out an application for an absentee ballot for his mother, who is dead.

According to court paperwork, 67-year-old Robert Lynn used a typewriter to fill out that absentee ballot application in the name of his deceased mother. Court records show she passed away five years ago.

"Definitely, it's disappointing because it's putting Luzerne County in a bad light," Edward Hennigan of Exeter said.

"Terrible, but it's going to be rampant in the whole state," Paul Middleton of Wyoming said.

"He should really be locked up for life," Louise Hennigan of Exeter said.

Lynn is a registered republican. Court paperwork shows the application was flagged in September, and election officials reported it to county detectives.

There's always going to be people out there who are trying to take advantage of the system or cheat the system, but most importantly, there's people on the other side making sure that doesn't happen," Luzerne County Manager David Pedri said.

Court paperwork shows as detectives questioned Lynn about the absentee ballot application, he tried to pin the blame on a relative. He later allegedly admitted to filling it out.

"I hope that this case really proves as an example to any individual who's thinking that they can do anything with regards to this election. People are watching these things," Pedri said.

Lynn was arraigned on charges of forgery and interference of an election. He was released on $10,000 unsecured bail. If he's found guilty, county officials said he could face up to 10 years in prison.