Man accused of stealing copper pipes from greenhouse is identified

Police in Luzerne County tracked down the suspect who was driving a stolen vehicle. 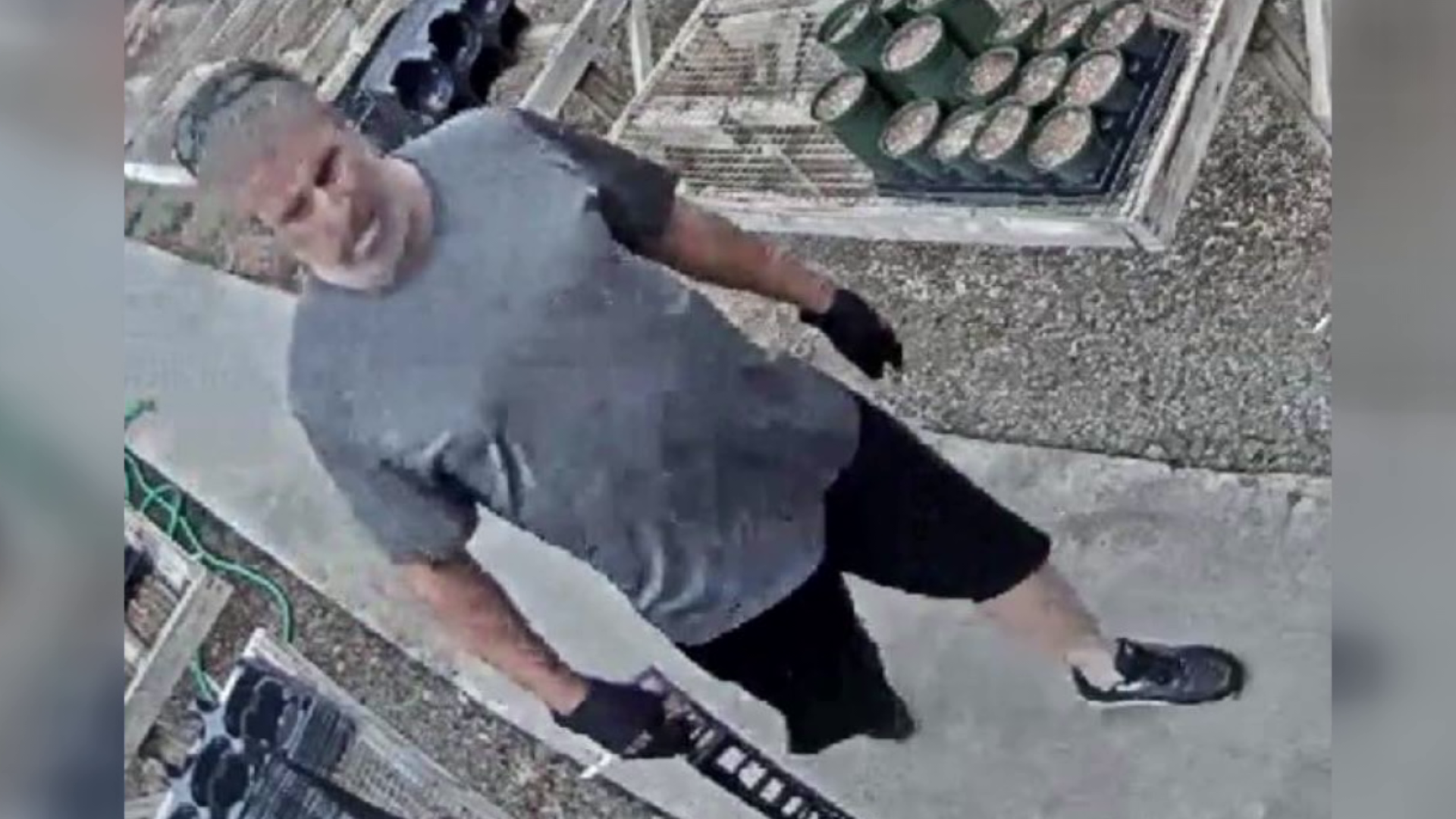 WYOMING, Pa. — Police say 53-year-old Patrick Staley of Wilkes-barre is the man behind the recent theft at a local greenhouse.

According to court papers, Wyoming police were called out to Kasarda's Greenhouse in Wyoming after noticing their water lines were removed, and the copper piping was stolen over the weekend.

Staley was caught on surveillance video going into the business and stealing the piping and other things.

He also damaged the surveillance camera once he realized it was recording.

Staley and the vehicle he was driving during the theft were spotted Monday at a home in Nanticoke.

Police tracked down Staley and the vehicle, which was stolen.

He was charged with burglary, theft, and criminal mischief for stealing the vehicle.

Staley is awaiting more charges for the theft and vandalism at Kasarda's Greenhouse in Wyoming.