Making the Switch from Oil to Gas

It is hard to think heating when it feels like summer, but natural gas utility UGI says it is swamped with work getting ready for the upcoming winter. The rush ... 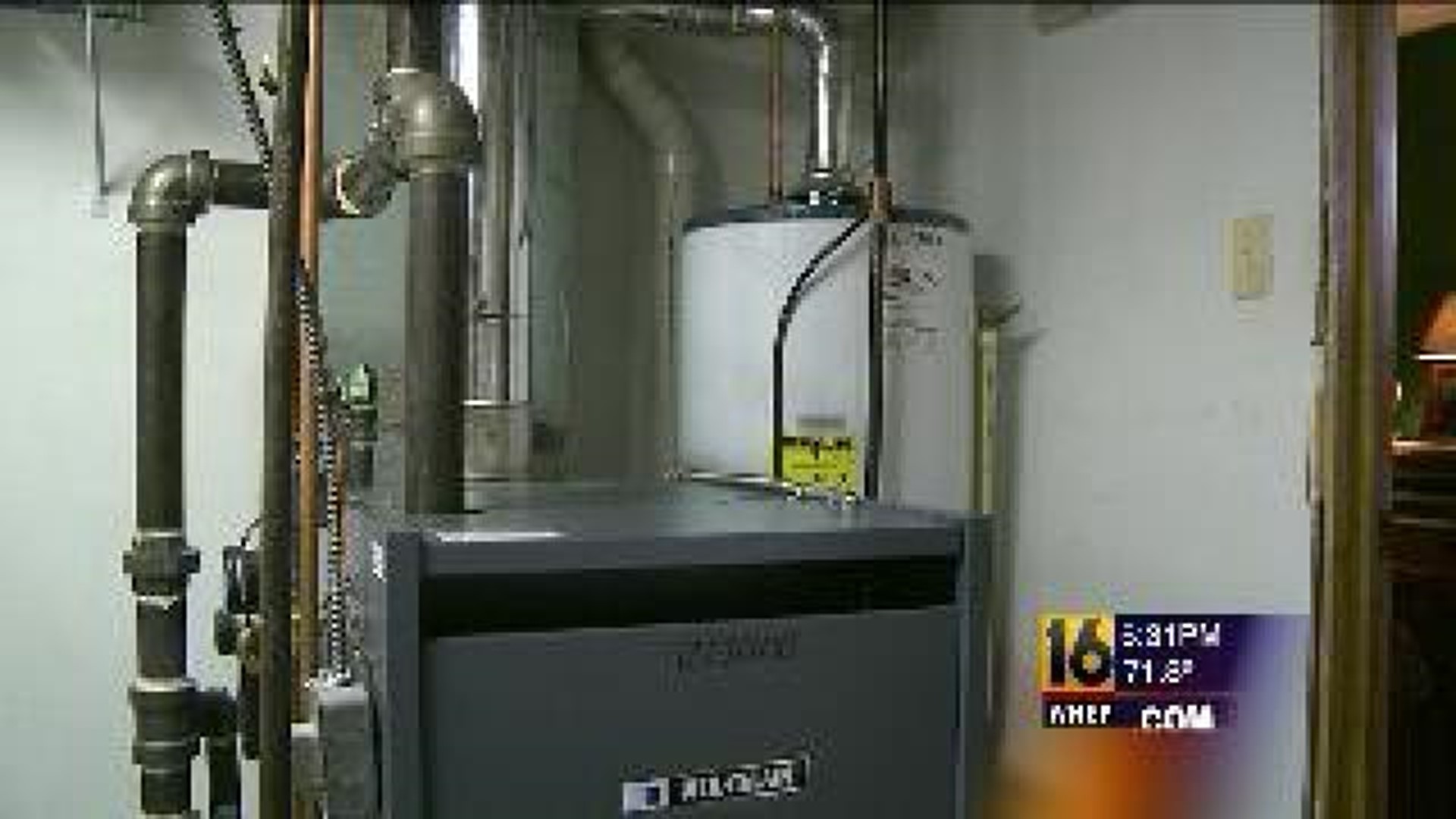 It is hard to think heating when it feels like summer, but natural gas utility UGI says it is swamped with work getting ready for the upcoming winter.

The rush is due to a record number of people who are making the switch from heating their homes with oil to natural gas.

One customer who did it said the savings are incredible.

"It was just a big boiler and they just took it out," said Carol Shedlock of Plains Township.

She has a new furnace and hot water heater that are fueled by natural gas in her house near Wilkes-Barre. She made the switch from heating oil a year and a half ago.

"It was an absolutely great decision. We saved at least $3,000 in one year. So it's almost paid for itself," she said.

Like so many others in our area, the Shedlocks relied on oil deliveries for decades, but as the price of oil shot up, their heating costs skyrocketed.

"We were looking at filling our tank every three weeks and probably putting in 400, 500 maybe if it was really cold $600 a month.  Now our gas bills are way lower than that," Shedlock added.

With the change the Shedlocks paid $840 for heat and hot water over the past year. Before that, she said they paid well over $3,000 a year for oil.

The savings help pay off the new natural gas furnace. It cost $3,800.

"Even though your investment might be $4,000 or $5,000, you can get a two to three-year payback on that investment," explained Don Brominski of UGI Utilities.

Between October of last year and April of this year, they have already passed that with 7,627.

The company credits all the drilling in the Marcellus shale for bringing natural gas to its lowest price in a decade. UGI has cut rates 40 percent in four years.

"The main driver is the Marcellus shale, such a large supply of natural gas hitting the market. Pure supply and demand pushed prices down," Brominski added.

The Shedlocks house is on a street that has a UGI gas line, so when UGI came in they just put a line under the lawn, not disturbing a thing.  Because it wasn't that complicated, the Shedlocks didn't have to pay for it.

If you live far from a main gas line your hookup could cost you too much to make the switch worth it, but the Shedlocks are glad they explored their options.

"It's well worth it. We would absolutely do it again. We should have done it sooner," Shedlock added.

UGI said the average cost to make the switch from oil to gas is around $5,000, but the average home saves about $1,500 a year on natural gas over the oil.

Find out if making the switch from oil to gas is worth it.