According to police, the man said he was in love with the teen. 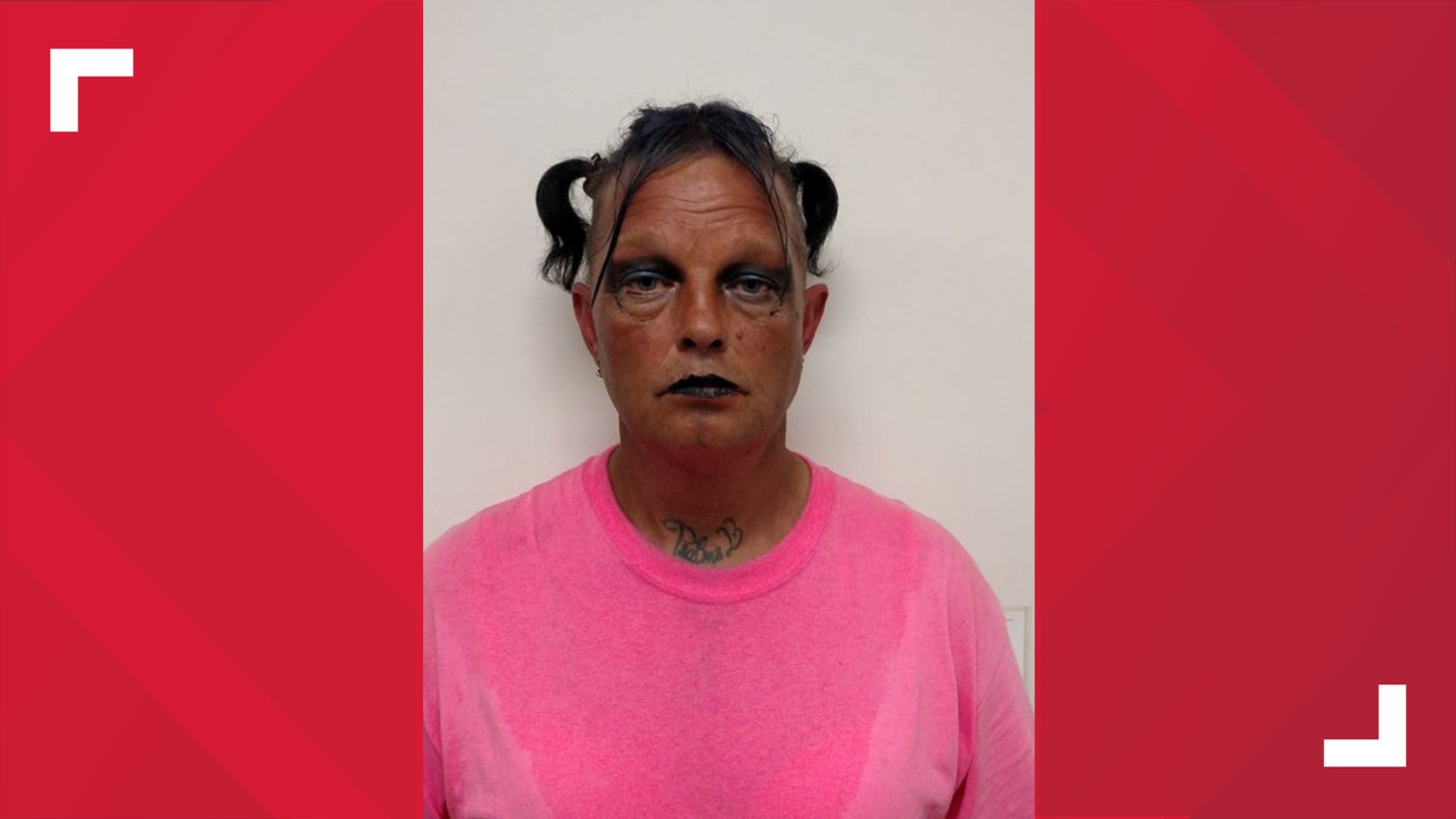 A 44-year-old man is facing charges after police say he allegedly raped a 14-year-old over the holiday weekend.

According to Wilkes-Barre Township Police, they received a complaint that Robert "Ruth" Tomko had sexually assaulted a teen.

While investigating the claim, officers posed as the teen using the alleged victim's cell phone.

Officers received sexual texts from Tomko and proclamations of love for the 14-year-old.

Officials discovered that Tomko and the juvenile had met on at least three occasions where he assaulted the teen in a wooded area near Anastasia Court.

Tomko is charged with Indecent aggravated assault and unlawful contact with a minor. He is locked up on $100,000 bail in Luzerne County.