A controversial fee on everyone in Luzerne County who owns a car is finally going away, but not anytime soon. 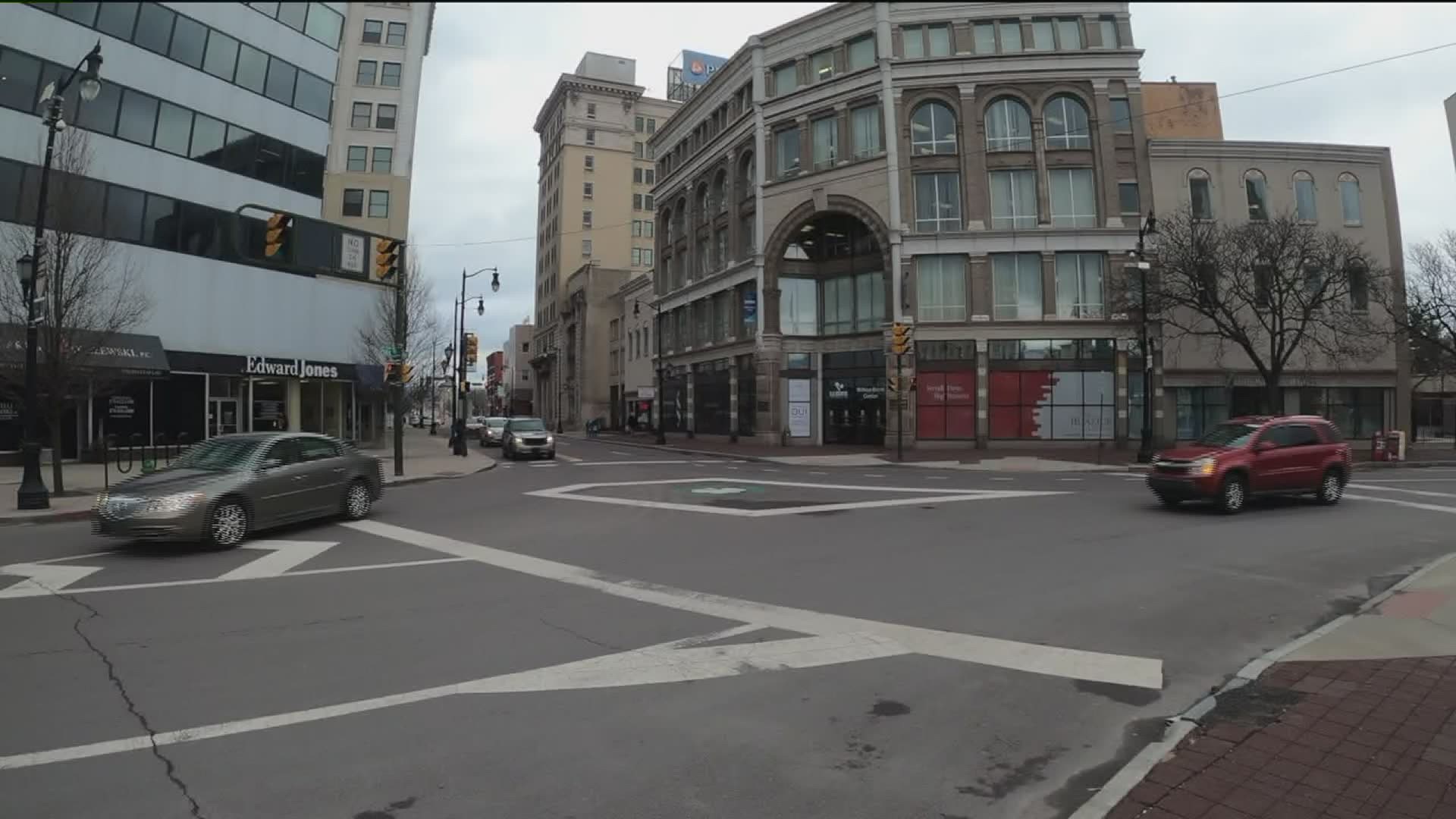 WILKES-BARRE, Pa. — Officials in Luzerne County say the county's vehicle registration fee has done its job and now it's time for it to go away

The county started charging an extra $5 for vehicle registrations in 2017 in order to receive matching state funds to fix county roads and bridges.

The county council voted 10-1 Tuesday night to get rid of the fee at the end of 2021. That's how long the county was required to keep the fee to receive $2 million in matching funds from the state

The council decided that when the state match ends, the fee will end, too.

County Manager David Pedri says the fee was introduced to raise the money necessary to get a matching $2 million grant from the state, with all the money going directly to repairing county roads and bridges.

"We are pleased to say that we are going to be able to lift that fee at the end of 2021. Most importantly, when we needed this money, county council stepped up and said that this money will be there for our people, and now that we've succeeded in what we wanted to do with this fee, it goes away," Pedri said.

Pedri says the council had the option to keep the fee, without the promise of a state match after 2021, but decided against it.

Some drivers were happy with the decision.

"That's a great thing for everybody, especially the people that don't have jobs or the people who are in trouble with money, so it's a good thing," Tom Pieczynski said.

Others tell Newswatch 16 they didn't mind the fee and thought it wasn't a high price to pay for better roads and bridges.

"Every little bit's a savings. $5 isn't really that much, so if it helps the roads, I'm for it, I guess, but I'm glad they're taking it away, too. I'm on the fence," Louie Matos said.

"We still have to maintain these bridges. This fee was a tool that we utilized. County council decided they don't want to utilize this tool anymore. They want to go in a different direction, so we'll have to move in a different direction. That being said, we are very proud of what we accomplished with this, and most importantly we had it, it did its job, and now it's over," Pedri added.

Pedri says three bridges in Luzerne County are being renovated with this money. Officials have yet to discuss how they will fund repairs needed down the road, but Pedri says they will first seek state grants to cover the costs.