Councilman Chris Perry plans to make a virtual return to work, but first, he shared his story with us. 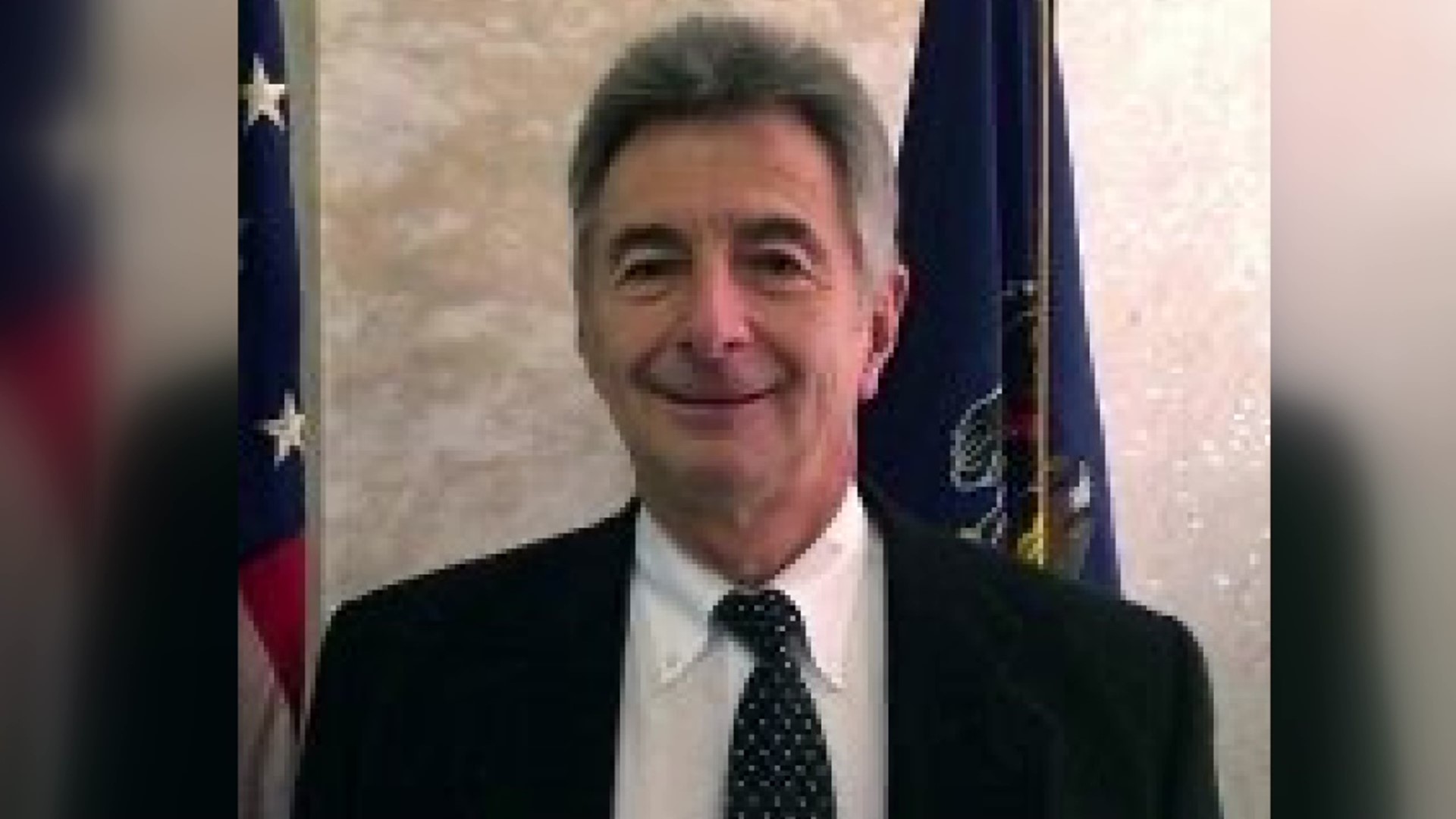 WILKES-BARRE, Pa. — What at first seemed like seasonal allergies, turned into a worrisome case of COVID-19 for Luzerne County councilman Chris Perry.

It was a fever that pushed him to get tested for the virus, turning up a positive result on October 5.

"I started out with some basic symptoms of covid, a cough, a fever and that continued so I went to get a test," recalls Perry. "It came back positive, and then things started to escalate."

Soon, Perry says, his symptoms began to tick all the boxes on the CDC website.

"Every single one it was amazing to me, I mean I was lucky. The only thing I had going against me was my age."

The 71-year-old says it wasn't until the second week of his battle with COVID-19 that things really began to worsen.

"We were isolated, they wore their PPE constantly," recalls Perry.

Perry's wife and 39-year-old son also contracted COVID-19. Neither with a case as severe as the councilman.

"If you get symptoms, take a step back, self-quarantine and get a test, so we don't spread it," urges Perry.

Despite his lingering congestion, Perry says he plans to attend his first meeting in weeks Tuesday night.

The Luzerne county council members will meet virtually, and he hopes to make it through the entire hours-long meeting.