Shaheen Mackey was being held at the Luzerne County Correctional Facility when he became involved in a scuffle with officers. He later died at a hospital. 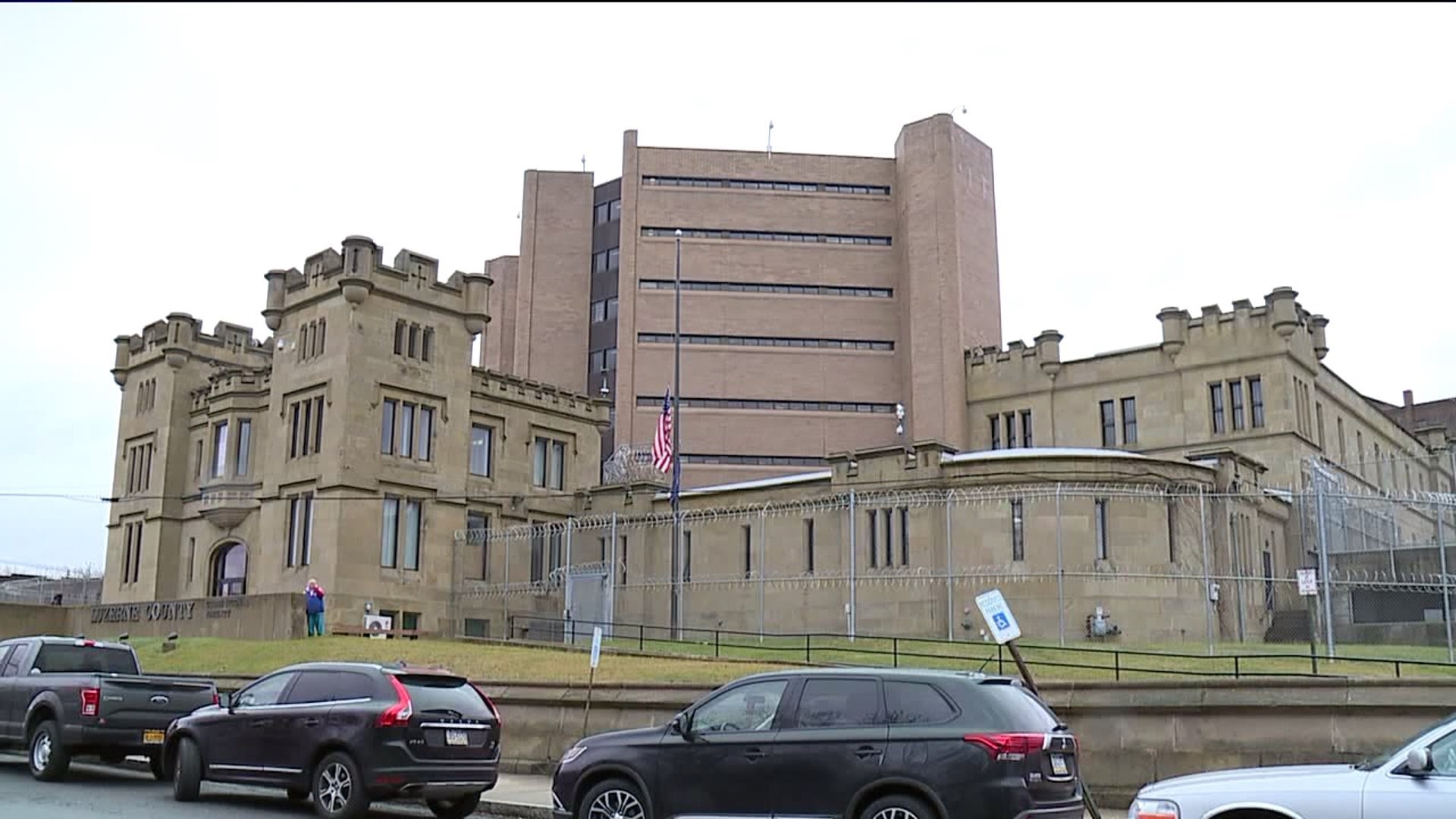 LUZERNE COUNTY, Pa. — A unanimous vote was taken Tuesday by the Luzerne City Council during its online meeting during which all 10 members voted to approve a $3 million settlement for the death of an inmate.

Shaheen Mackey was being held at the Luzerne County Correctional Facility on June 6, 2018, when he became involved in what prison officials called a "scuffle" with corrections officers.

He died at the hospital.

Mackey's family filed a civil lawsuit, claiming correctional and medical staff at the jail failed to properly respond to the incident involving Mackey.

Theron Solomon, with the Dyller Law Firm, is the family's attorney.
Solomon said he could only speak briefly on the approval of the settlement, saying there's still pending litigation with this case.

"We're looking forward to getting justice for the family and for Mr. Mackey. The sooner we do that, the sooner they can heal. There's still a lot of moving parts to this,” said Solomon.

"We are pleased that the proposed settlement agreement with the estate of Shaheen Mackey was approved this evening by County Council.  However, the settlement still needs to be approved by The United States District Court for the Middle District of Pennsylvania and the litigation will still be continuing against other defendants. Therefore, it would not be appropriate to make any further comment at this time."

According to the family's attorney, his clients are asking for more than just a monetary settlement.

The Luzerne County District Attorney's office said in November of 2018 that an investigation into Mackey's death revealed no criminal acts or wrongdoing by authorities or officers at the jail.