WILKES-BARRE, Pa. — Property owners in the largest county in northeastern and central Pennsylvania could be facing a tax increase. A 5% property tax incre... 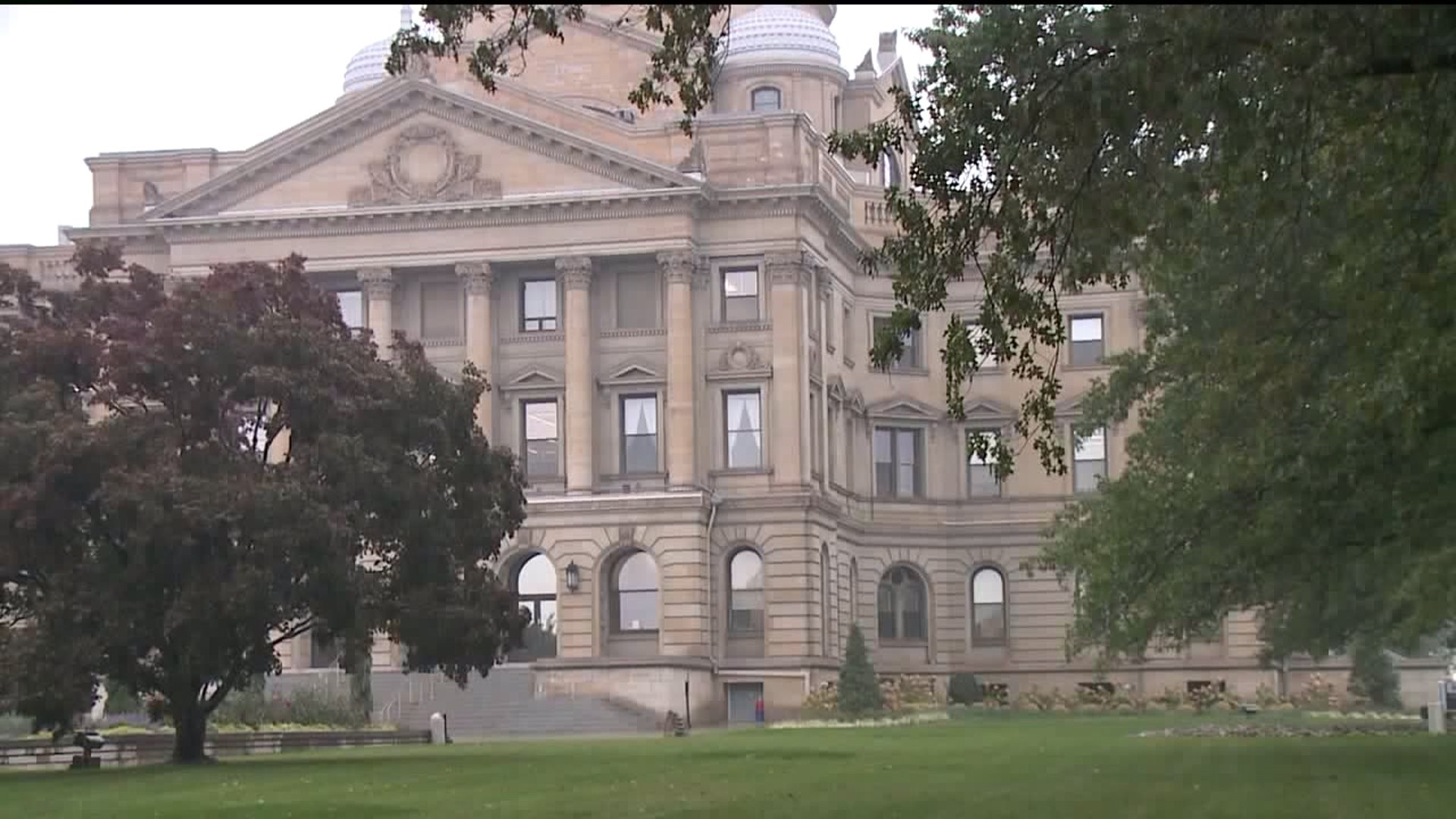 WILKES-BARRE, Pa. -- Property owners in the largest county in northeastern and central Pennsylvania could be facing a tax increase.

Luzerne County Manager David Pedri said raising taxes is something the county was able to avoid the last two years. This year, it had no choice but to raise them in order to meet costs.

"We've been able to have no tax increase for two years in a row. Unfortunately, everything goes up. Health care goes up, pension costs go up. All these things continue to raise, and we have to move the tax rate up because of that," Pedri said.

Property owners in Luzerne County say they are not thrilled.

"It's out of hand. It's just getting to be too much. I know it's a good area, but they keep raising it higher and higher and higher, and I don't see what justifies that," Ed Krushefski said.

Pedri said Luzerne County employee health care and pension costs, along with a payment to Children and Youth, are the primary reasons for the proposed increase.

"$600,000 has to go to Children and Youth. Now Children and Youth is matched by the state so that $600,000 of county taxpayer money means the state puts up $2.4 million. That's about $3 million that will go to help our citizens and our kids in need," he explained.

Not all county residents think the proposed increase adds up.

"It doesn't equal out," Krushefski said. "Every year, it's going up so much more and I'm just trying to take care of the property and my mother."

From now until December, the county council will hold nine meetings to review the proposed budget and see where costs, if any, can be cut.

The plan is also available for residents to view online if they have any suggestions.

"We encourage the public to come out and take a look at it. If there is something that someone feels like there is an issue, bring it to our attention and the county council will take a look at it as we move forward," Pedri said.

Pedri says the average cost increase per property owner in Luzerne County is about $30 now. After the scheduled reviews of the budget planned later this year, that number could go down.