Looking forward to new 'Shop with a Cop' event in Pittston

It's a brand new event for one city in Luzerne County. The goal is to bring the whole community together after nearly two years of challenges. 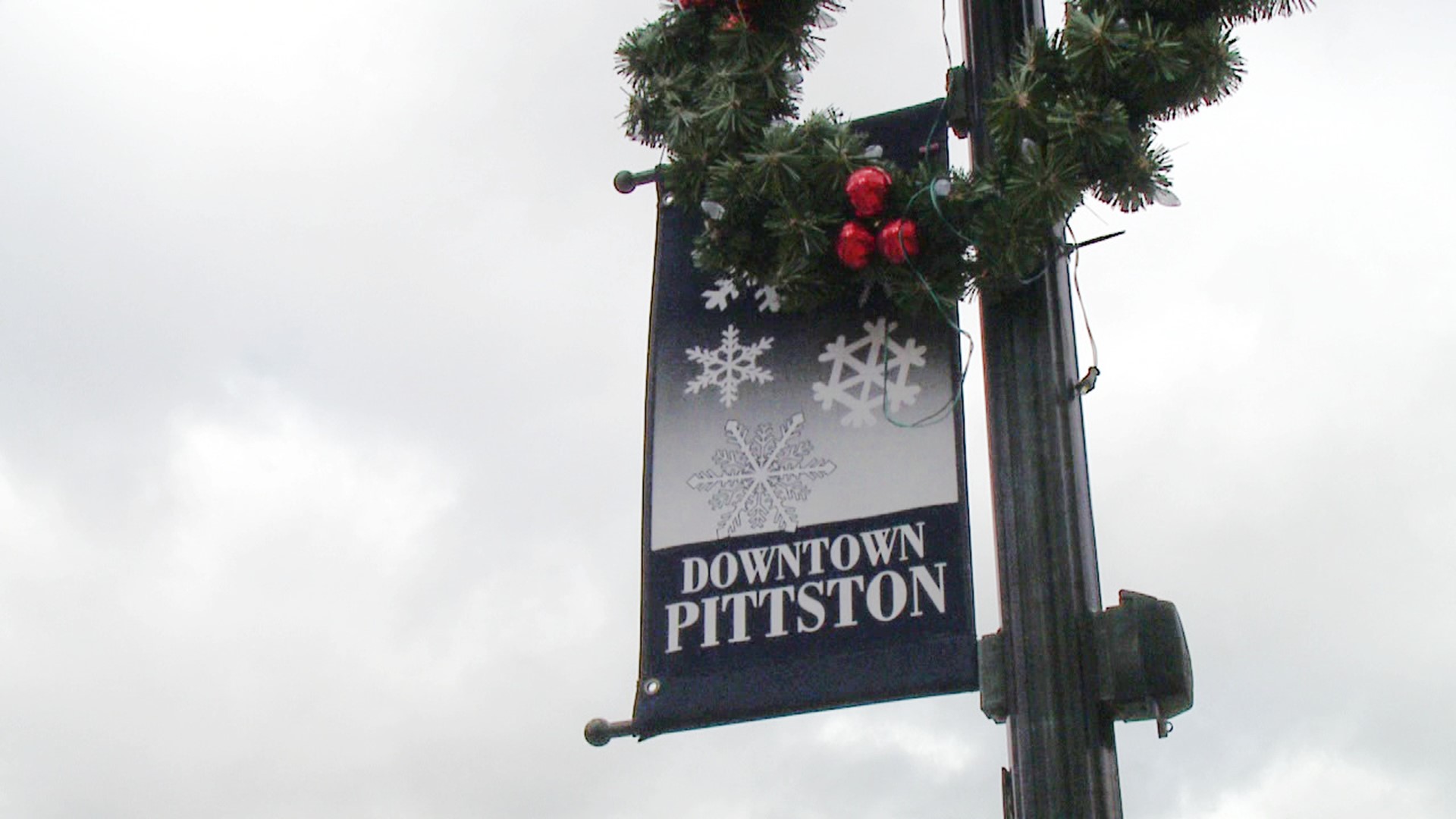 PITTSTON, Pa. — Pittston police officers are preparing for a special type of mission this holiday season.

Chief Neil Murphy heard about other cities hosting "Shop with a Cop" events for kids, so he decided to bring the idea here.

"Oftentimes, the kids just see the cops driving around, they don't get to interact with them, they don't get to know them. And sometimes seeing a police officer in uniform can be a scary experience, so this way they get to see that we're people too, we're humans."

Through the support of small businesses, the city has raised enough money to sponsor 50 kids who will pick out gifts for their families with the help of a police officer.

"It's actually very surreal how many people are in need at this time of year and all throughout the year," said Mary Kroptavich, the Main Street Manager in Pittston.

The kids and cops will shop together at a new indoor/outdoor vendor market in Pittston called "La Festa Natale."

The market and its more than 40 vendors will stay open after the Shop with a Cop event for everyone to enjoy.

"After the past two years, and dealing with COVID, it was time to try and help out everybody – the vendors, the crafters, the small businesses, and just compile it all into one big event," Kroptavich said.

"That's what I want the most that night. I want to feel that intangible thing in the air, and that is the idea of community, that we're all linked together. It's the way we move forward."

Both the Shop with a Cop event and the Christmas Market will be held at the Pittston Memorial Library on Saturday, December 4. The market will be open from noon to 8 p.m. 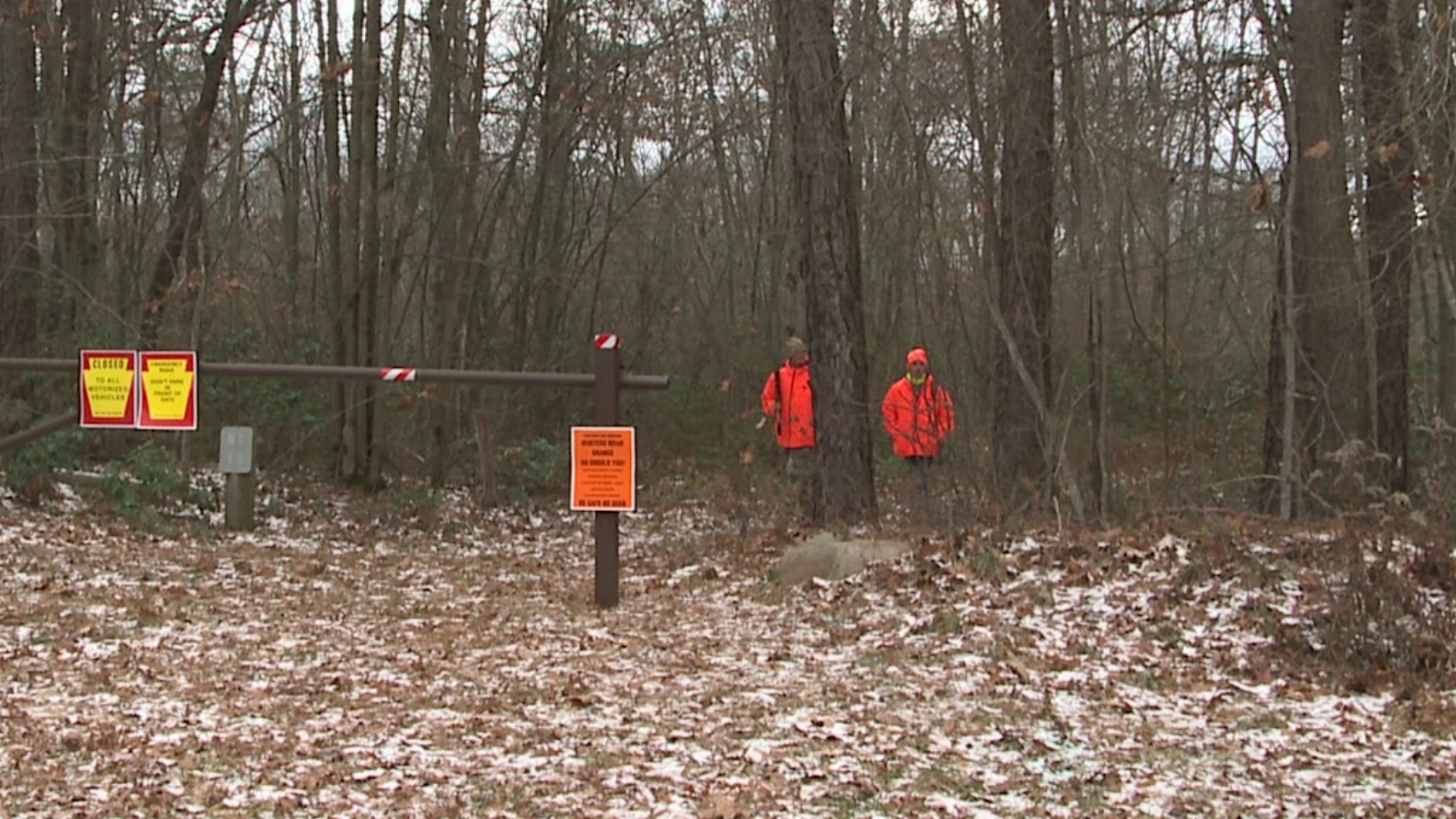