President Trump supporters from our area are on their way to Washington D.C. to protest certifying Joe Biden's win. 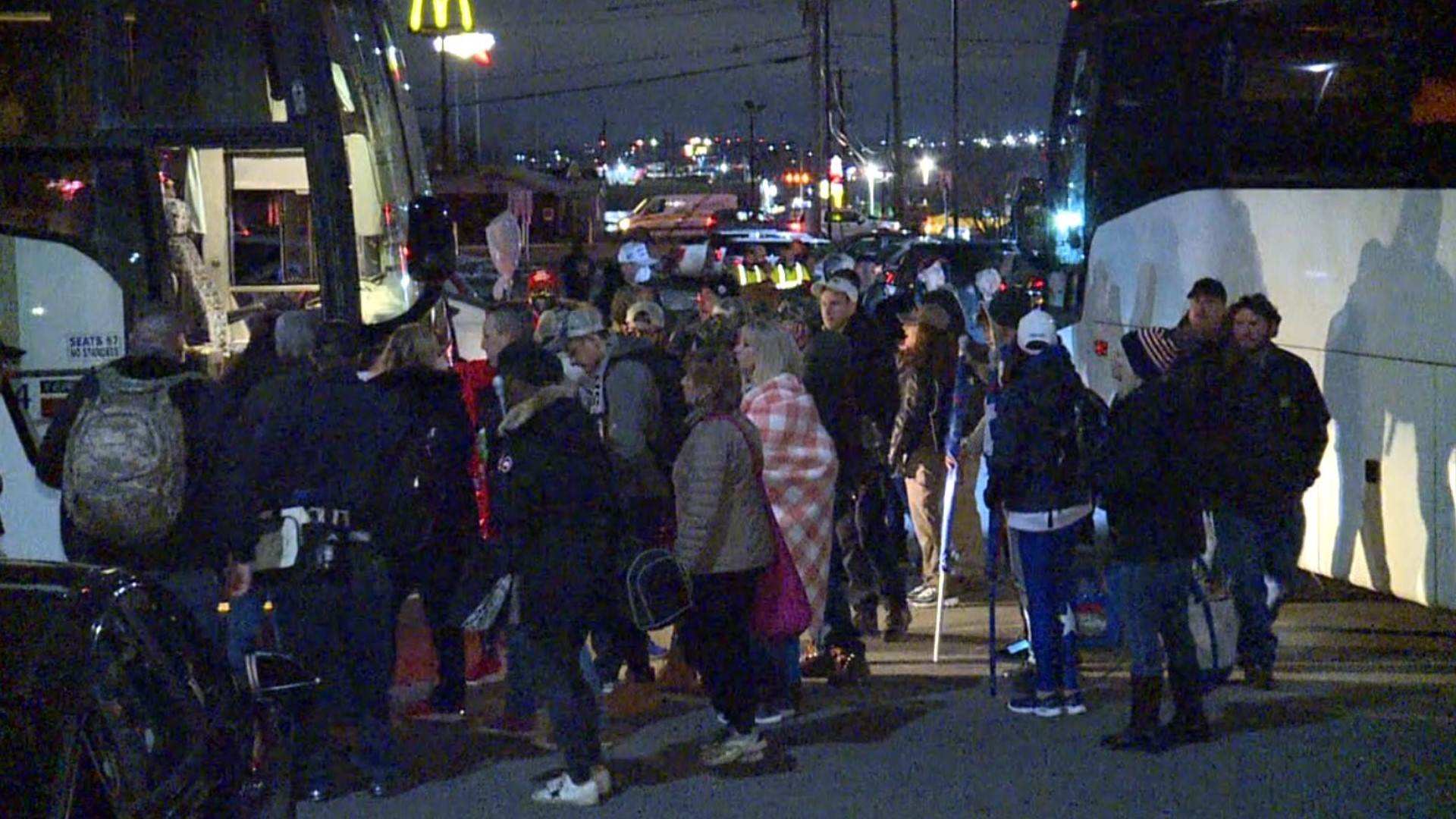 They'll join thousands of other protesters in the nation's capital.

They plan to back republicans trying to block the election results an effort most experts expect to fail.