WILKES-BARRE — More than 500 people gathered for the local premiere of “Kids for Cash” at Movies 14 in Wilkes-Barre just about a half mile fro... 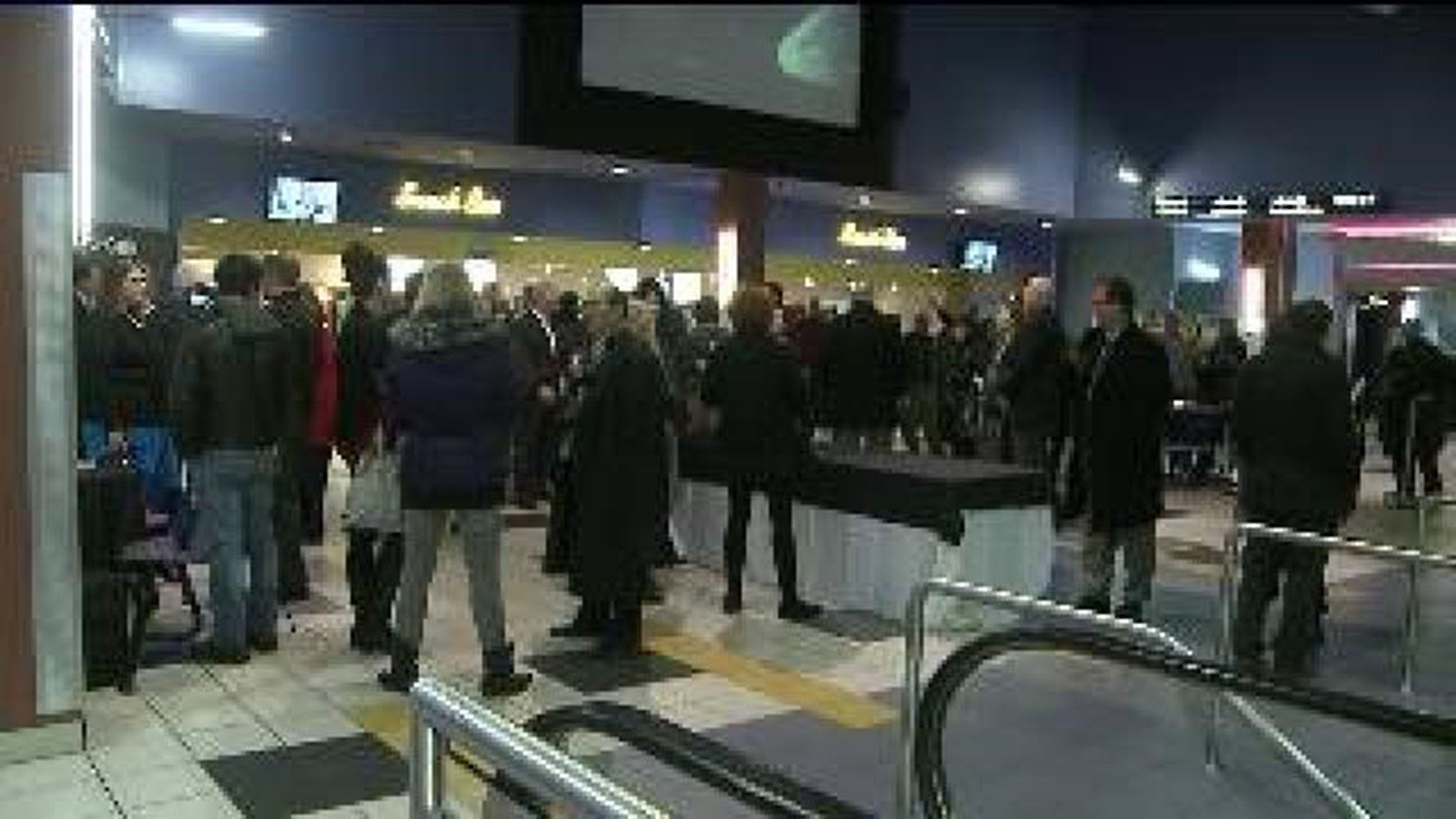 WILKES-BARRE -- More than 500 people gathered for the local premiere of "Kids for Cash" at Movies 14 in Wilkes-Barre just about a half mile from the courthouse where the scandal unfolded.

Many of the people who went to see the film were somehow touched by the real-life "Kids for Cash" scandal. Journalists, attorneys, advocates, parents and even some of the kids themselves showed up, their sometimes heartbreaking stories immortalized on the silver screen.

"You trust the system that justice is going to occur in that room, and your child disappears in handcuffs and gone from your life with no explanation," said Laurene Transue, a parent.

Filmmaker Robert May, who lives in Luzerne County, has won awards for some of his previous documentary work.

However, "Kids for Cash" is the first time he produced a movie about a drama that unfolded in his own hometown.

May's movie shows the scandal from its very beginning.

He talks with some of the kids who were thrown into detention.

We hear from their parents who were at first disillusioned, then outraged by the treatment they received in juvenile court.

The strongest segments are the interviews with the judges themselves.

May spoke with a reserved Michael Conahan at the now infamous Florida condominium that was at the center of the feds case against them.

Mark Ciavarella speaks freely, defiant until the end that he never jailed a kid for cash.

May even interviewed Ciavarella on the morning before he was sentenced to prison.

The ex-judge broke down in tears at one point, worried that his grandchildren would consider him to be a "scumbucket."

Folks at the premiere were obviously moved by its powerful story.

"It's absolutely powerful, and it has the power to create the change we need here and around the country," said Sandy Fonzo, a parent.