Summer is usually a busy time for music makers, but not so this year. 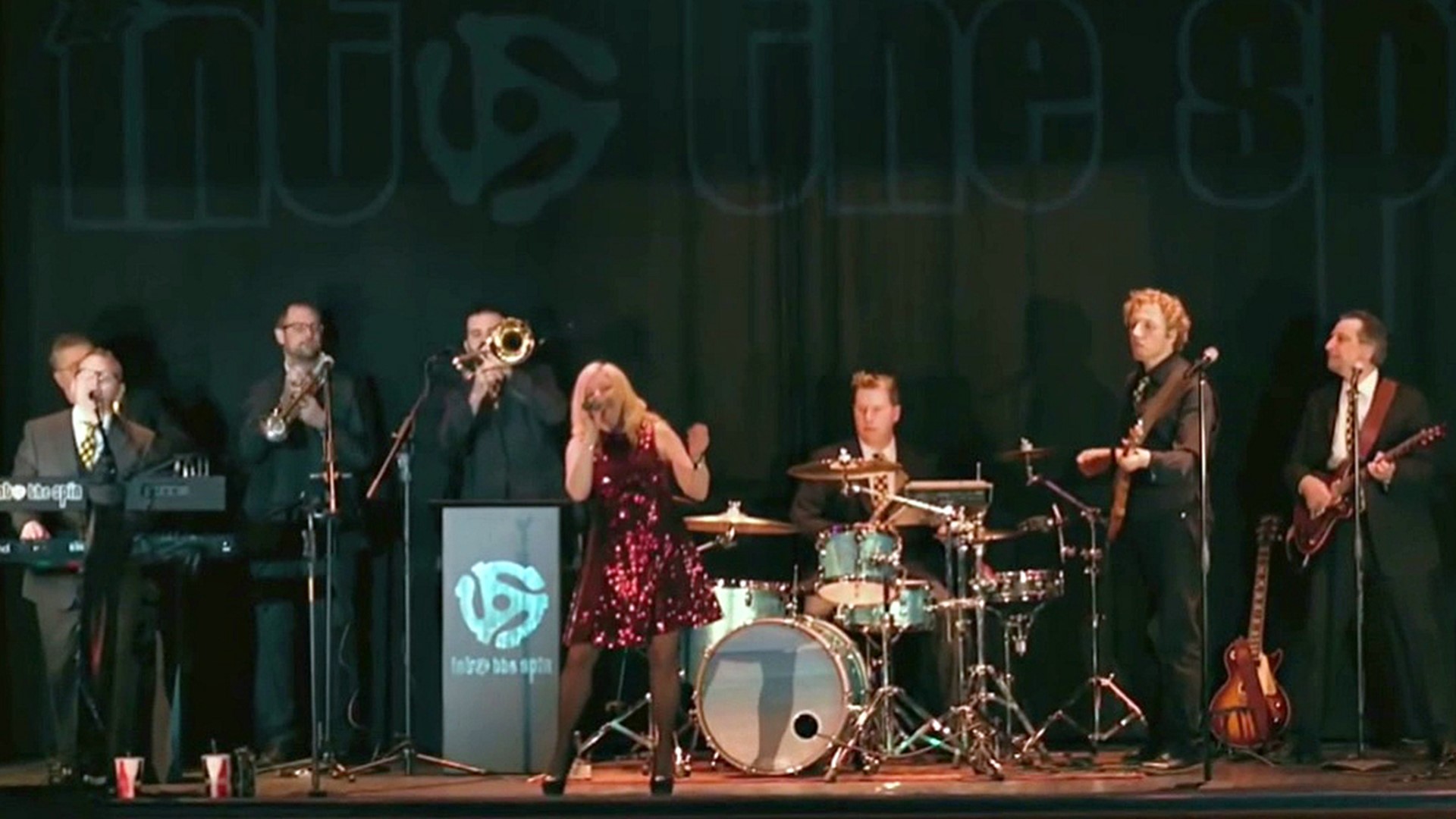 LUZERNE COUNTY, Pa. — It’s a tough time to be a musician. Local performers say this is usually their busy season, but not this year.

Most summers, Into The Spin is booked, busy with festivals, fundraisers, galas, fairs, and more. But the performers with the northeast band said the health crisis has brought the music to a halt.

“We’re used to doing weddings and also this year, in particular, in January we had gone to the Pennsylvania State Fair Association convention with the hopes of getting a lot of new fair and outdoor events this year and we did! We got a ton of them. Nobody could have predicted what happened and we’ve had a number of them canceled," said Jeremy Hummel, the drummer for Into The Spin.

Band members say they have even had events into November canceled, and they know other musicians are experiencing the same thing.

“There was a tremendous fear I think for how musicians would recover, so like you have that sense of insecurity as a musician and especially some of the musicians who do this as a full-time job, our hearts go out to them," said lead vocalist Lucy Sassi.

Hummel works with the Selinsgrove Area School District marching band and teaches drumming. He has managed to do that online, but he misses the personal connection.

“This is one of those things that’s not in our control, we just have to let it pass through and do the best we can to hang in there," said Hummel.

Sassi and Hummel and their bandmates say they know things will get better; they hope it happens sooner rather than later, so they can play on.