WILKES-BARRE TOWNSHIP — Hundreds of companies across the country are giving out bonuses after the new tax reform was signed into law. Big businesses like ... 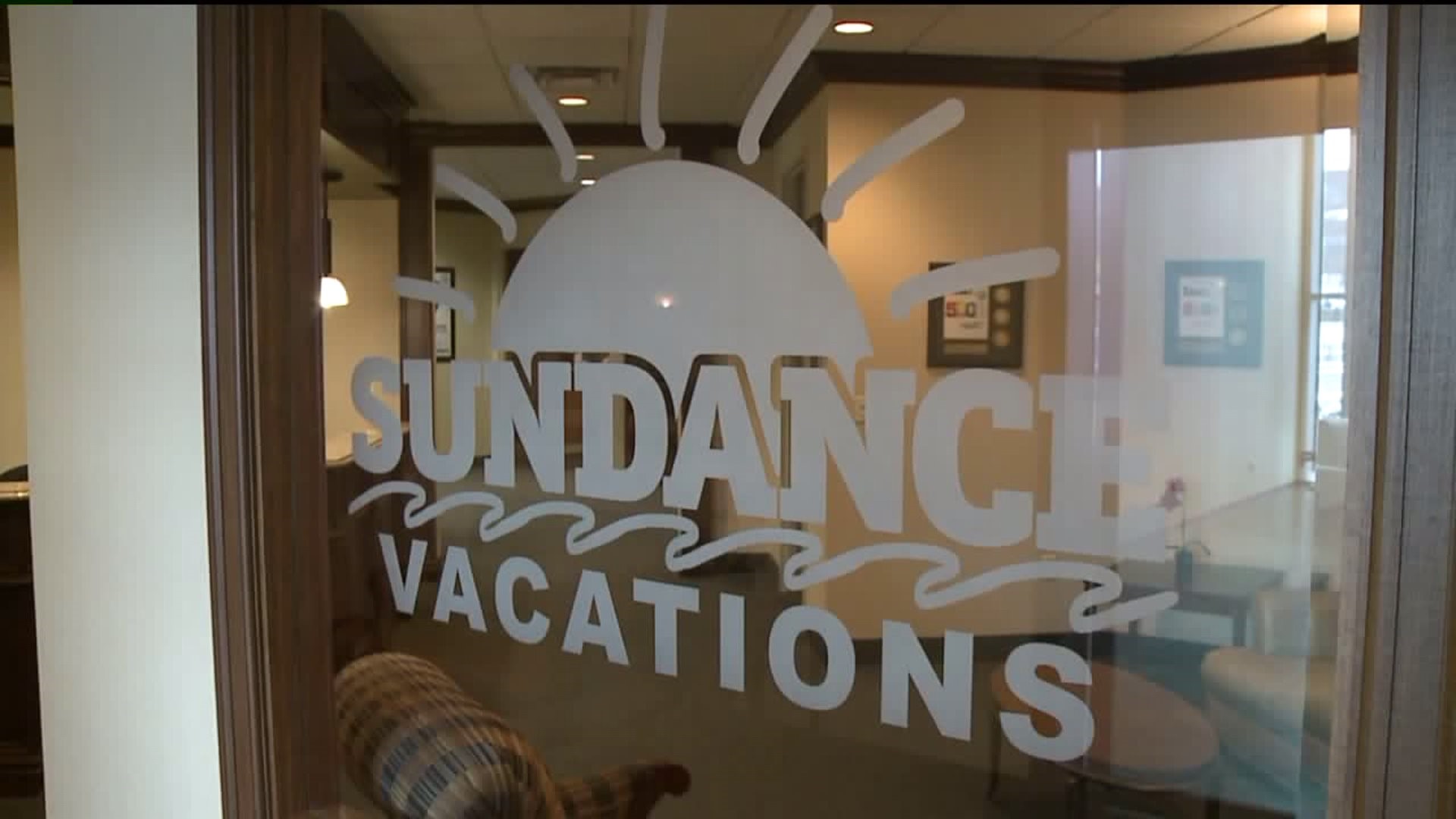 WILKES-BARRE TOWNSHIP -- Hundreds of companies across the country are giving out bonuses after the new tax reform was signed into law.

Big businesses like Apple and AT&T are among them, as is one business in Luzerne County.

Employees at Sundance Vacations in Wilkes-Barre Township said they have a reason to celebrate. The company decided to pass along some of its savings from the new tax reform law to its workers, like Valerie Burke.

“You could hear a roar of applause through the company, morale is definitely up,” Burke said.

The business will give each employee a bonus, totaling $125,000 over the next two months.

Chief Operating Officer Marvin Metzger said Sundance is already seeing a boost from other companies giving bonuses. Those employees are spending some of that money on vacations.

“The bonuses are having an impact already. We saw a 23% increase in our sales last week,” Metzger said.

Sundance Vacations employs about 245 people across northeastern Pennsylvania, and all of them are going to be getting this bonus.

Burke said she knows exactly where her bonus money is headed.

“Oh, 100% it's going on vacation spending. I mean, we work for a travel company so it's the best thing in the world to travel. We're absolutely going to do that in my house,” Burke said.