Lining Up Early to See the President in Luzerne County 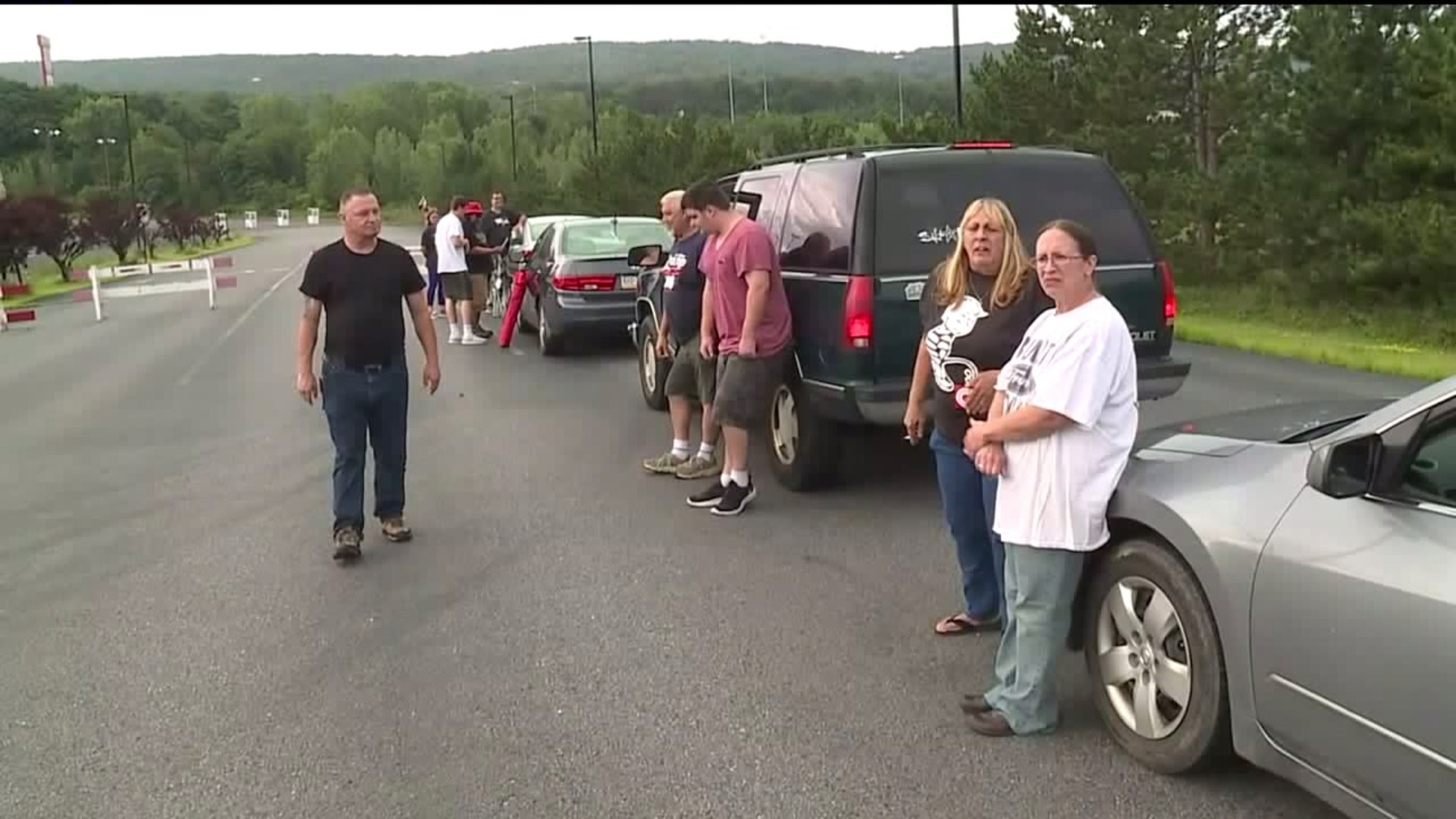 Others were not far behind, lined up long before the parking lot opened.

"We went to the Hampton and then we came over here and had to be first," said Karley Klein of New Jersey.

"We got to get here early to get in, get in first!" said Marvin Kachel of Temple.

The President is set to rally for Representative Lou Barletta who is facing off against Scranton native and Democratic incumbent Bob Casey for his seat in the Senate.

Trump was at the arena near Wilkes-Barre in 2016 while he was campaigning for the presidency.

This time around, Trump is President of the United States.

Protesters critical of his policies have promised to be outside the arena.

Trump's supporters say that does not matter.

"I absolutely love Donald Trump. I had to see him in person, I saw yesterday that he was gonna be speaking here so I did everything that I could to get here,” said Tim Rasmussen of Willow Grove.

There are traffic restrictions in effect for Thursday's rally.