NANTICOKE, Pa. — You may remember actress Mindy Kaling from the show “The Office” set in Scranton. She’s making an appearance on the big... 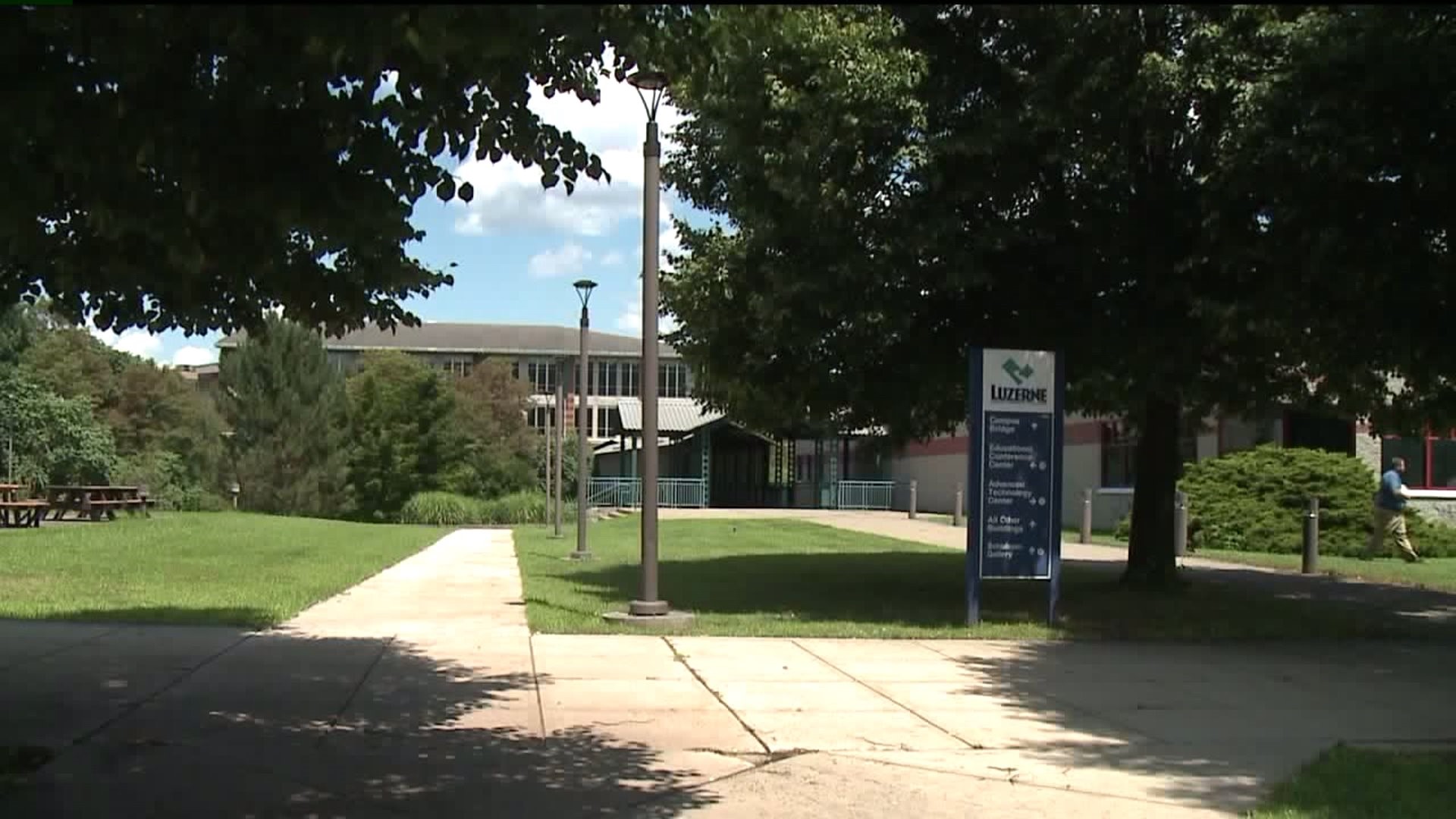 NANTICOKE, Pa. -- You may remember actress Mindy Kaling from the show "The Office" set in Scranton. She's making an appearance on the big screen and it seems our area also has a connection to her latest character.

In Mindy Kaling's latest movie, "Late Night," she plays alongside Emma Thompson as a comedy writer who finds herself in the right place at the right time.

Audiences find out in the movie that her character Molly Patel is from Scranton and learned about chemistry at Luzerne County Community College.

"Shortly after the movie came out, we started getting phone calls and emails and Facebook posts. 'Hey, we heard your name Luzerne County Community College on a movie called 'Late Night.'' And I said, 'Wow, this is amazing.' We've never seen that happen before," said Robert Bogdon, director of marketing at LCCC.

Students and staff at LCCC say it's validating to see community colleges represented on the big screen.

"It's just fantastic in the movie and it was good to hear that we're getting national recognition for a community college," Bogdon said.

"They're seeing the value and the merit in a community college where it's more real," Guerrero added.

"It's the changing face of our population. People have to go where it's affordable," said Bonnie Lauer of LCCC alumni relations. "She came here, and then I understand she went through the technology programs and then got a job in a manufacturing plant."

If you'd like to see what Mindy Kaling's character does after her time in the manufacturing plant, check your local listings and see "Late Night" at a theater near you.