NANTICOKE, Pa. — Just two years after the state backed off a plan to close SCI Retreat, the state is once again proposing to close the correctional facili... 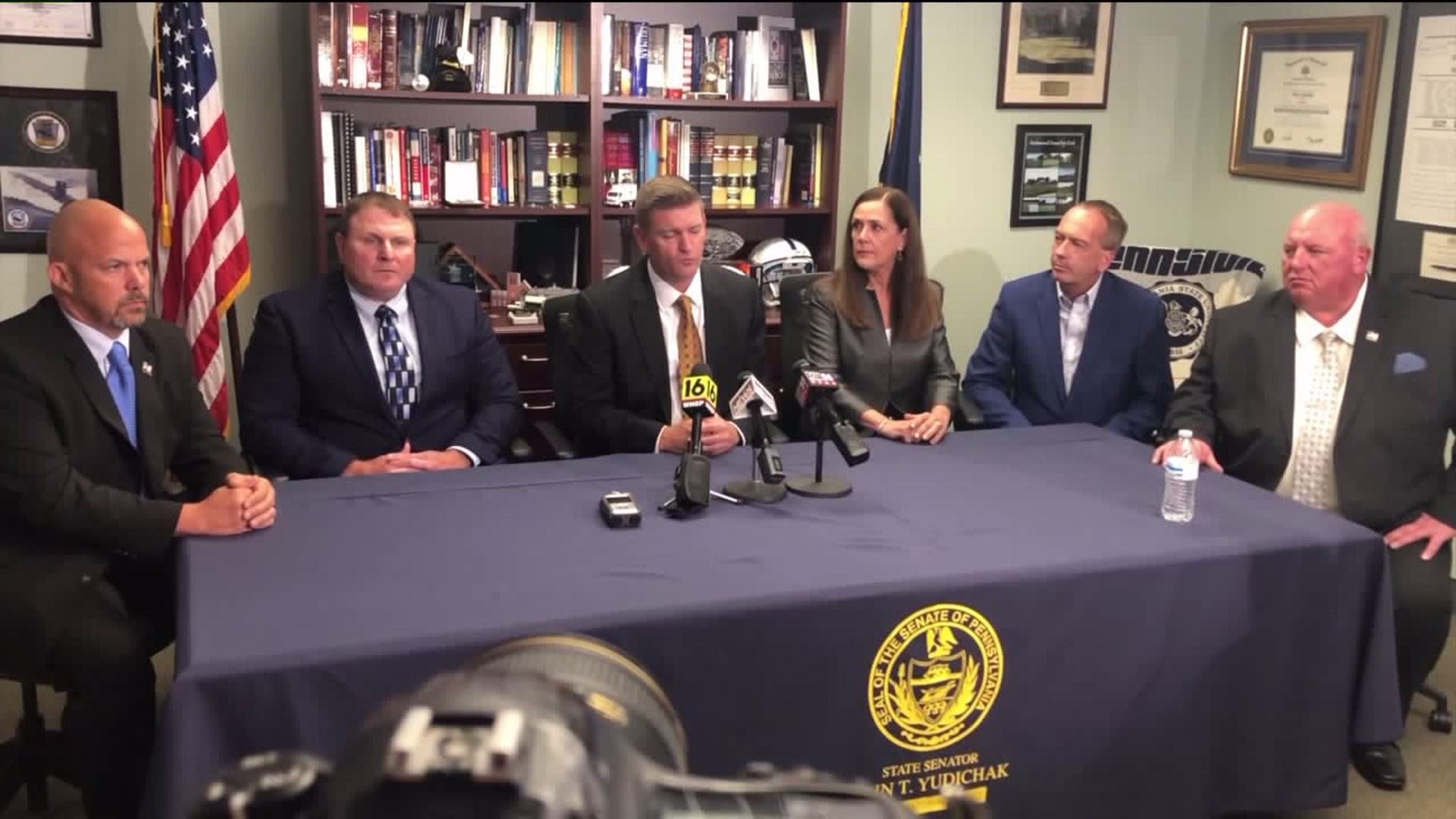 NANTICOKE, Pa. -- Just two years after the state backed off a plan to close SCI Retreat, the state is once again proposing to close the correctional facility.

The state officially announced its proposal Thursday in order to cut budget costs and says it's the only correctional facility in the commonwealth in danger of being closed.

This announcement comes on the heels of another announcement that the state plans to close White Haven Center, a care facility for those with intellectual and developmental disabilities in Luzerne County.

"They don't know these families. I'm born and raised in this community, I have family that worked at these facilities, my mom worked at White Haven until she retired, friends and family that work at SCI Retreat. This about their economic survival," said Senator John Yudichak (D) 14th District.  "And what we are going to do through this process from now until October 17 is try to be the voice of those families and make the argument that SCI Retreat and White Haven should remain open."

State senator John Yudichak held a news conference at his office in Nanticoke where he and other lawmakers voiced concerns that closing both the prison and the state-run White Haven Center could mean a loss of around $100 million a year for the Luzerne County area.

"I'm disappointed that the governor and the administration wouldn't have the foresight to understand that impact," said Senator Lisa Baker (R) 20th District.

According to the state proposal, employees from SCI Retreat will be offered positions at one of the DOC facilities within a 65-mile radius.

If SCI Retreat were to be closed, the state says it would save taxpayers $20million this year by not having to maintain the building, the bridge leading to the facility, and security-related equipment but Senator Yudichak did not seem convinced.

"If you look at the other state facilities that have closed, and there have been numerous, at least three to four in the last decade or more, the Department of Corrections budget has not gone down, it continues to go up. So the cost savings have not been there," said Yudichak.

The president of the corrections officers union said at the news conference that these three months will be crucial in the fight to keep SCI Retreat open.

"In the months to come, we're going to show where we can improve the budget not putting public safety in jeopardy," said Larry Blackwell, president of the PA State Corrections Officers Association.

Hearings are planned in the coming weeks in Harrisburg before a final decision is made on the fate of SCI Retreat in Luzerne County.

.@SenLisaBaker on the proposed closing of SCI Retreat in addition to White Haven: Why is NEPA being asked to bare the sole burden? pic.twitter.com/TBuRl1VFUw