DALLAS TOWNSHIP — The shooting of a state trooper has law enforcement officials across our area focusing on keeping themselves and their departments safe,... 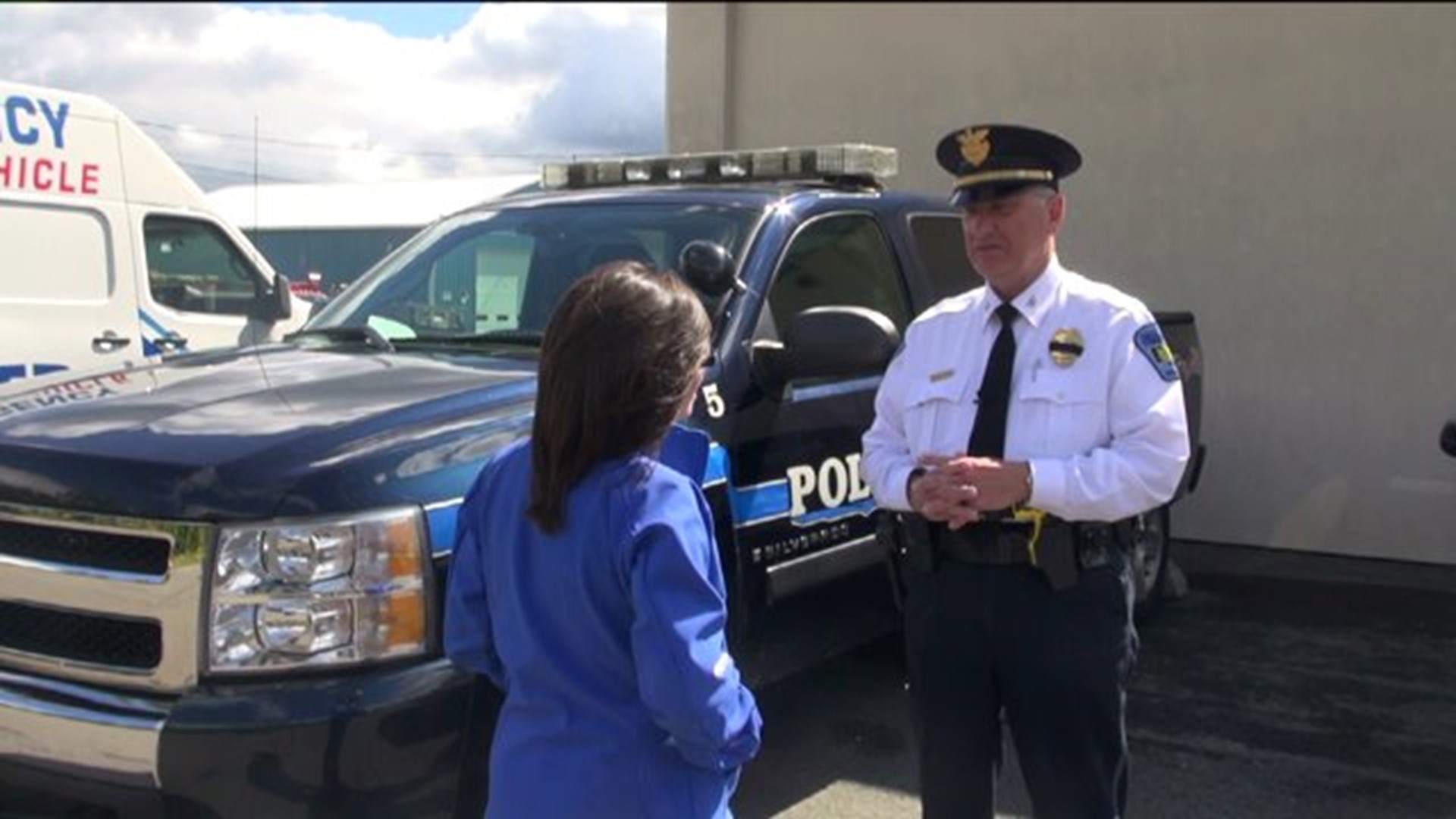 DALLAS TOWNSHIP -- The shooting of a state trooper has law enforcement officials across our area focusing on keeping themselves and their departments safe, secure, and vigilant.

But the shooting also brings back memories for police in Dallas Township where two officers were shot in 1986.

With a suspect still on the loose and funeral plans underway for State Police Cpl. Bryon Dickson, law enforcement officials across the area are mourning the loss of a fellow officer.

"It's just tragic, you know? I mean, that just hits home."

Kingston Police Chief Michael Krzywicki learned about the shooting at the state police barracks at Blooming Grove from group texts from several police chiefs in the area.

He said since Friday night, he and his department have been more cautious when doing routine traffic stops and entering the building.

"When something like this happens, you step it up a little bit more. You're more cautious. You're more vigilant of what's around you and what could possibly happen to you. Hopefully, that stays with them though even after they apprehend somebody," Chief Krzywicki said.

Safety and security upgrades are something the Dallas Township Police Department did years ago after two of its officers were shot inside the police station in June of 1986.

"I don't know if it's something that someone or any agency can completely prepare for from the emotional side of it," said Chief Jolley.

He said a tragedy like this emphasizes how dangerous it can be to simply be an officer. Still, he says the job is worth it.

"Anyone that does pay this type of a price on the job or even gets wounded on the job, it's that they were doing. In fact, the job that they love, and that they are, in fact, dedicated to serving the public," said Chief Jolley.

Officers from both the Kingston and Dallas Township police departments will participate in Cpl. Bryon Dickson's funeral Thursday along with hundreds of officers from all over.