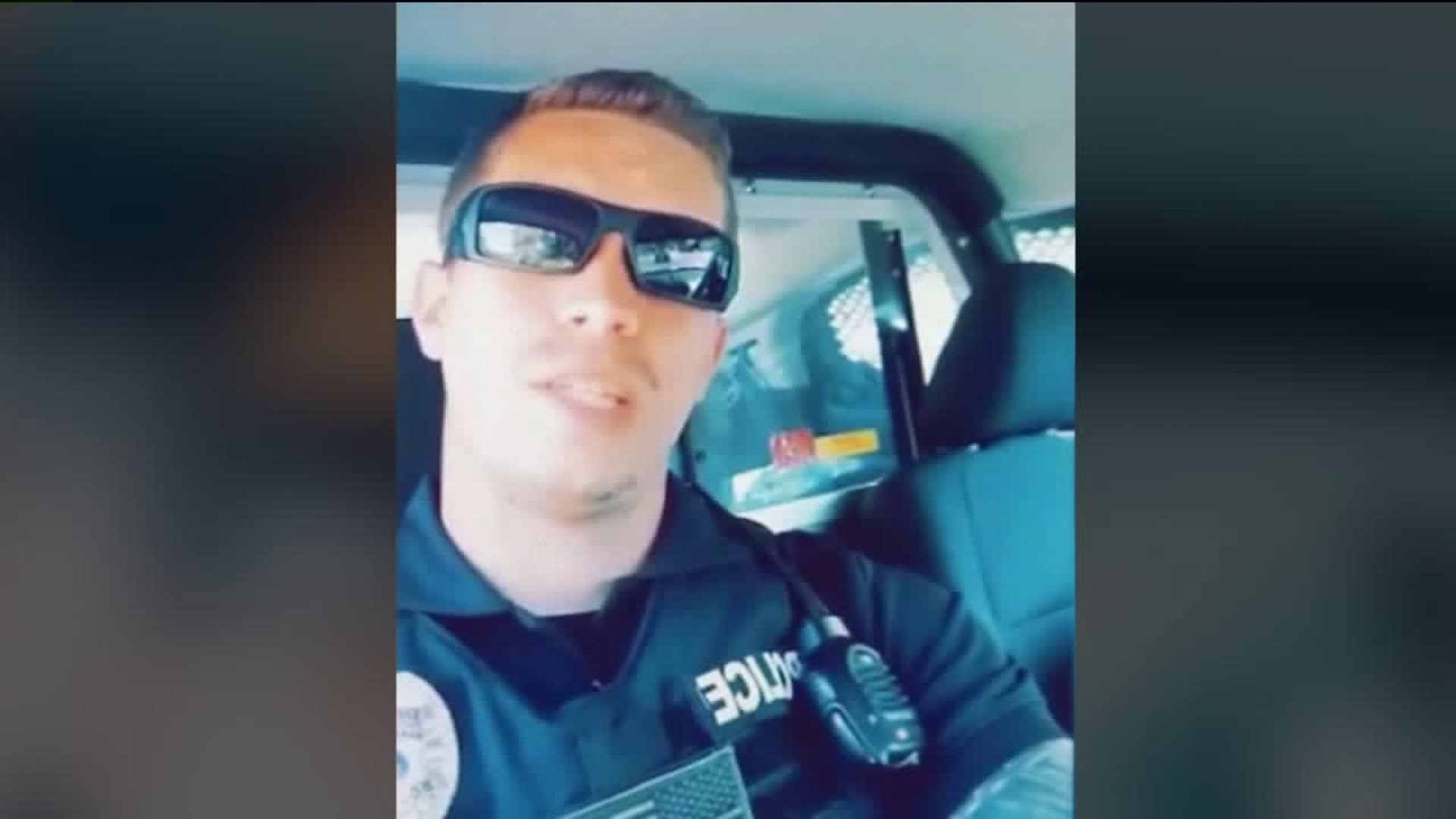 That’s why he was fine accepting the law enforcement lip sync challenge on behalf of his department. The video has more than 50,000 views on Facebook.

The trend started at a sheriff’s department in Texas, hoping to shine a positive light on law enforcement.

“With the job that we do and every time we're bashed on social media or anything like that, this brings light to it,” Pavinski said.

He posted the clip this weekend and already it’s been shared in Germany and England.

However, the real reason he posted it was for people in Harveys Lake, like 14-year-old Emily Dering.

"It says a lot. It says how our cops here are approachable and it's easy to talk to them. It's easy to start a conversation and they're fun,” Dering said.

People who spend time at Harveys Lake said it's nice to know that police officers in the area are so friendly, especially as the summer season hits full swing.

“They just got to get a silly sometimes and happy. They're not just mean people. Everyone should respect them but also have fun with them,” Dering said.

Pavinski is going to be a school resource officer at Lake Noxen Elementary School near Harveys Lake in the fall. He said he’s already gotten positive feedback from the kids about the video.

“Them seeing it, they love it. It shows that I'm a fun officer. They can approach me and it's nice to see,” Pavinski said.

He isn’t counting out another lip sync video just yet.

“Maybe. It’s got 50,000 views on this one. So maybe I’ll have to do some funnier songs and I’ll do another one,” Pavinski said.