LAFLIN, Pa. — The sobs of a still-grieving mother, Susan Major, marked the end of an emotionally charged trial as the defendant, Preston Bonnett, was foun... 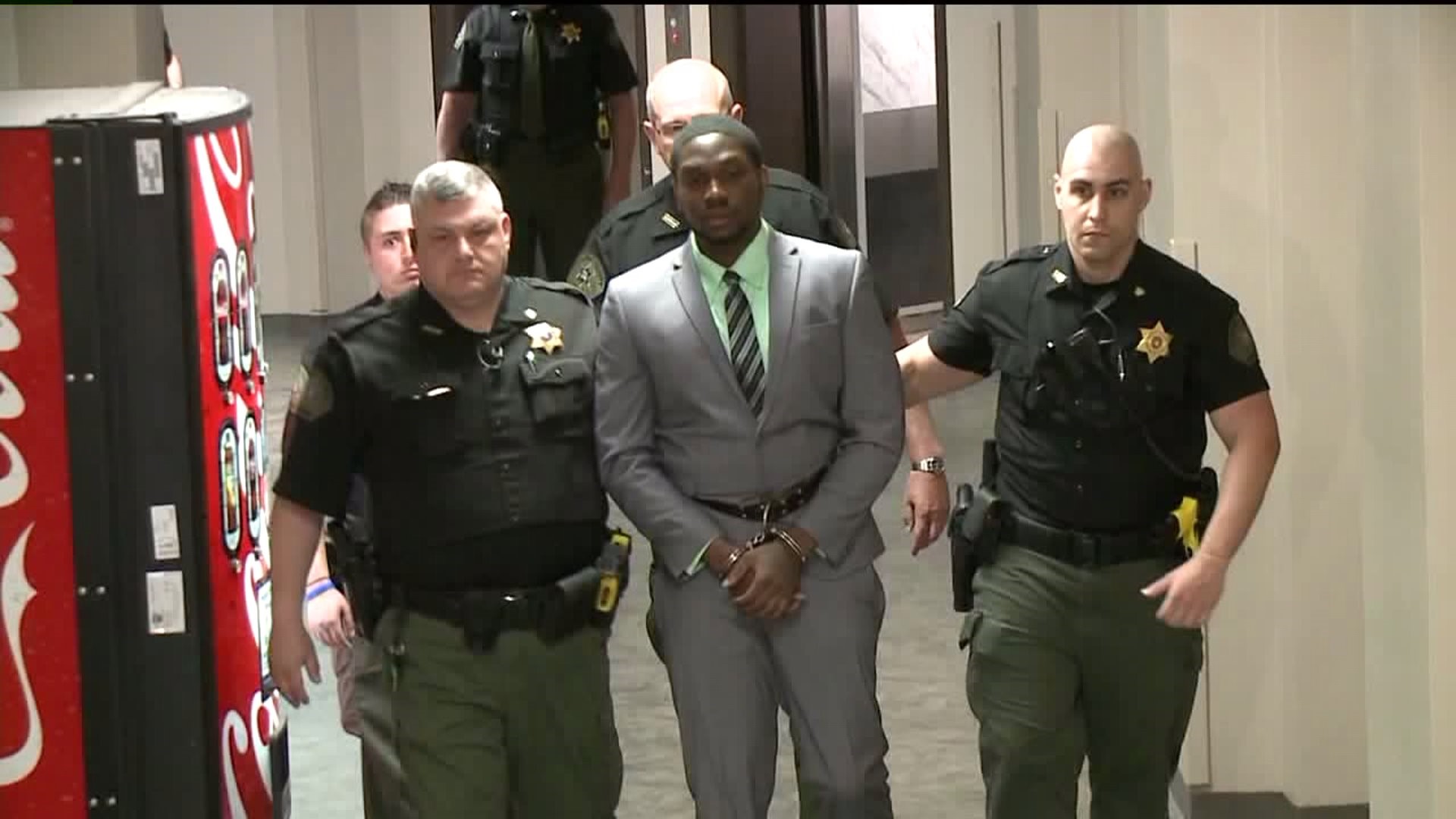 LAFLIN, Pa. -- The sobs of a still-grieving mother, Susan Major, marked the end of an emotionally charged trial as the defendant, Preston Bonnett, was found guilty of killing her three young children after nearly four hours of jury deliberations.

A jury convicted Bonnett of second and third-degree murder as well as arson for setting a fire at Major's home on Oakwood Drive in Laflin in October 2017 while her sons, Erik Dupree, 16, Devon Major, 12, and Ezekiel Major, 7, were inside.

In the Laflin community, Major's neighbors reacted with relief to see justice being served.

“Good, I'm very happy, very happy that he was found guilty, I am,” said Sherisa Nastawa.

“I felt very bad for Susan and her other family members,” said Melissa Watkins. “It was terrible that the boys had to die in the fire that way, and I'm glad that there's finally justice and we can put this whole thing to rest.”

“I've been here over 25 years. Something like this never happened,” said Frank Lungo.

It's been more than two years since that deadly fire, and on Oakwood Drive where the family's house once stood, sits an empty lot.

“The situation itself is awful. It broke my heart when they were taking the house down, so I'm glad justice was served. I really am,” said Nastawa.

Others say whatever time Bonnett does won't undo what he did.

“There's a little justification in the case, but it still doesn't bring the three boys back,” said Lungo.